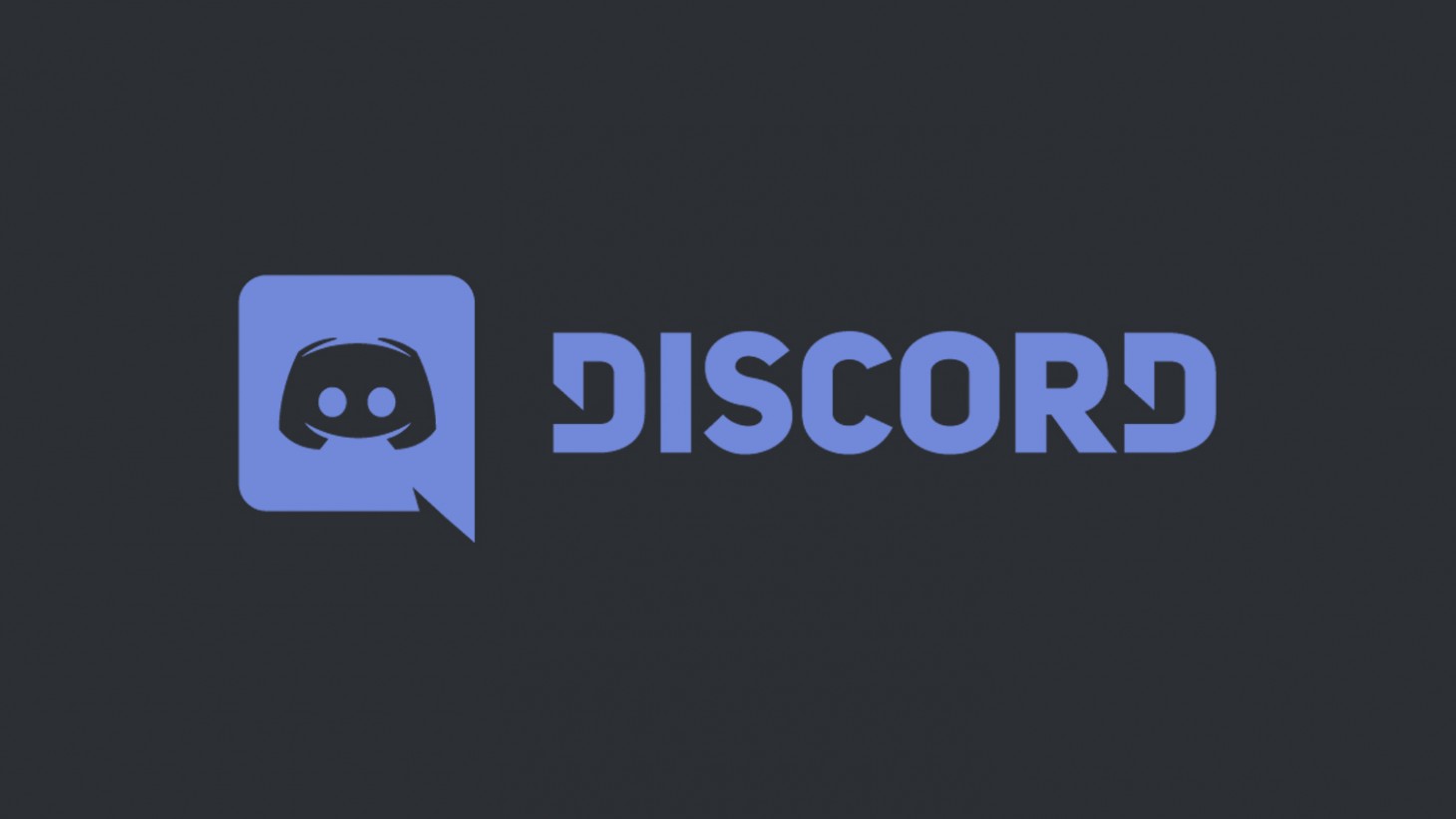 A new Discord feature available today allows the designation of "priority speakers" within voice calls. When the priority speaker talks, the voices of all others will be lowered.

Discord announced the feature via Twitter in an extremely strange...trailer?

Raid leaders across the world cheer! Give roles the Priority Speaker permission and Discord will lower other peoples' voices when they speak. You'll see a green dot in the voice chat list next to people who have priority. pic.twitter.com/F91YTpYrZJ

When I finally get the guts to take on Destiny 2's raids, I'll definitely consider using this feature.
On
On
Off