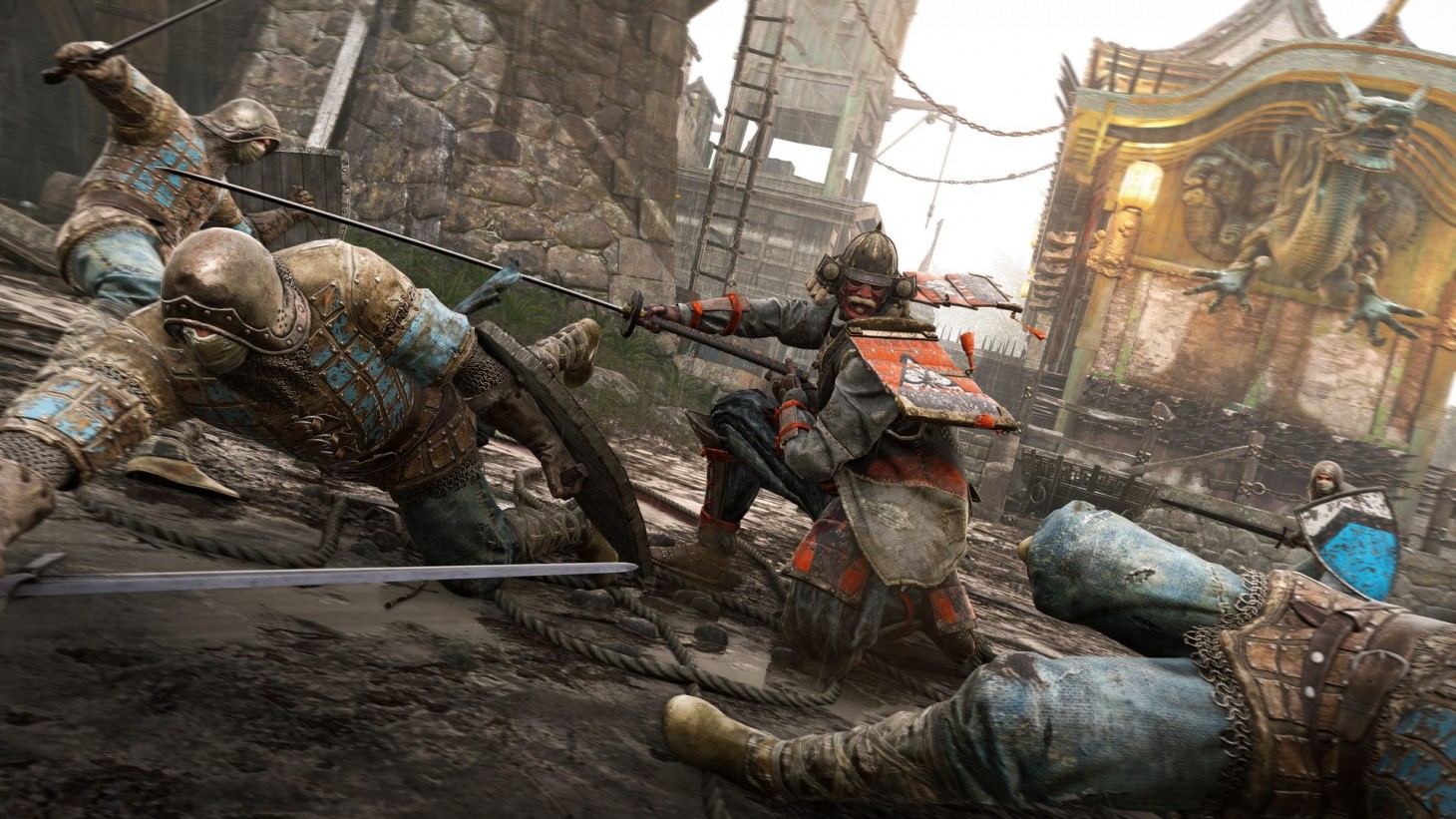 Unleash Your Fury In For Honor Season VII

For Honor enters it's seventh season today with "Storm And Fury". The season adds a new map, hero reworks and a host of ranks, mode updates and gear. The two original heroes, the Warden and Valkyrie are getting updates to make them versatile and efficient, ultimately making them more viable in competitive play.

The new map, Secluded Keep, will be available across Elimination, Tribute, Skirmish, Brawl and Duel. Alongside the map, 10 new ranks are going to be added, new ranked duels without the requirement of tournament entry, and legendary gear. There will also be two new divisions for top tier players to enter, Master and Grand Master. 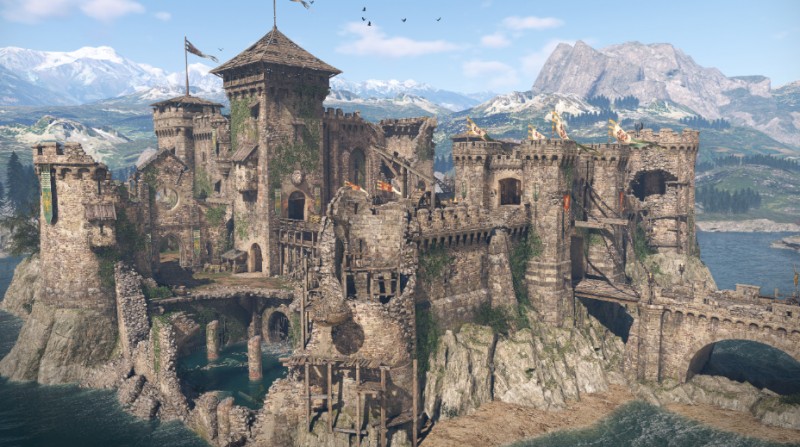 Coinciding with the new season, the game is currently free with Xbox Live Gold from August 16 - September 15. Gear and in-game currency will also be discounted along with a new Hero Trail offer that will allow players to test out prospective new playable characters before they buy them from August 2-9. For Honor will get a major content drop on October 16 with Marching Fire, which will add a new Siege mode and a fourth playable faction.

For More For Honor, check out our New Gameplay Today of Marching Fire.

I have played hundreds of hours of For Honor since launch, and it has been great to see Ubisoft continue to have faith in the game and support it. Thanks to the constant updates, with free maps and modes along with dedicated servers, the game has a dedicated fanbase. I recommend giving the game a second chance or a first try if you can, the sword based combat is some of the best, mixing fighting game depth with Souls like controls.