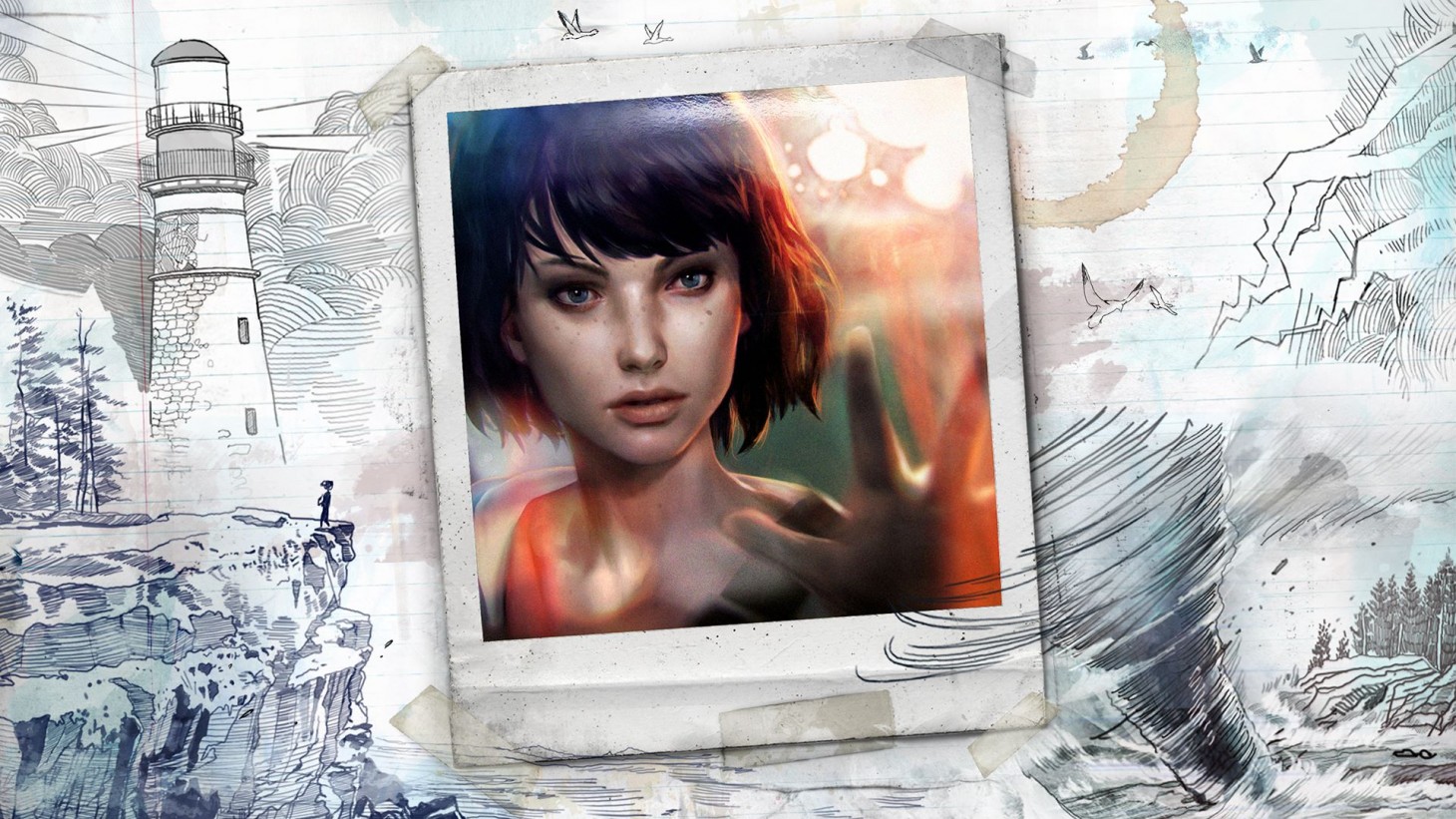 The Life is Strange series is known for its deep and emotional stories. Bubbling underneath these personal tales is a hint of superheroes. New teaser footage for Life is Strange 2 hints at the idea of powers playing a large role.

The trailer doesn't last long, and is a bit confusing at first, but shows what appears to be a murder delivered in spectacular fashion. We see officer Matthews call in a 10-10, which is police code for a fight in progress. What happens next is...well...I won't spoil that for you. Watch the video. It's well worth your time.

Life is Strange 2 will unfold across a five-episode series. The first chapter launches on September 27 for PlayStation 4, Xbox One, and PC. If you don't want to wait that long, you should play the offshoot story, The Awesome Adventures of Captain Spirit. Not only is it free, it's damn good.