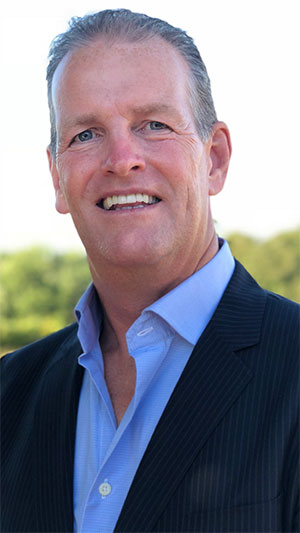 Ian Curran, who worked for THQ for more than a decade in various managerial positions, has been appointed chief operating officer and president of Sega America. Prior to his new role at Sega, Curran was CEO of Gioteck, an electronic accessories company, and also worked for Acclaim.

The press release detailing the news explains his role saying, "In his role, Ian will be responsible for utilizing all resources available to maximize the profitability of the publishing and Sonic business units within the Americas and EMEA, serving also on the board of Atlus U.S.A., Inc. He will report directly to the CEO of SEGA West, Tatsuyuki Miyazaki and will work with employees in SEGA's offices located in Irvine, Burbank and London."

Additionally, in the press release, Atlus' CEO and president Naoto Hiraoka and Tatsuyuki Miyazaki outline ambiguous growth plans for Sega and speak optimistically about the future. "Coming off the success of Persona 5, Sonic Forces, Sonic Mania Plus, and the Yakuza series, and with so much more on the horizon, including Valkyria Chronicles 4, it is an incredible time to join the team. As part of the SEGA family, we are inheritors of an expansive body of work and opportunity which I plan to help reach its full potential," Curran writes.

Our Take
With games like Sonic Mania and Yakuza and Persona 5 coming from the Atlus side of the partnership, Sega seems to be on an upswing. The 3D Sonic games are still consistently disappointing, but I am optimistic about Sega's future. Being associated with THQ might not be the greatest bullet point on Curran's resume considering its collapse, but he seems like he could be a good fit. Time will tell, I suppose.