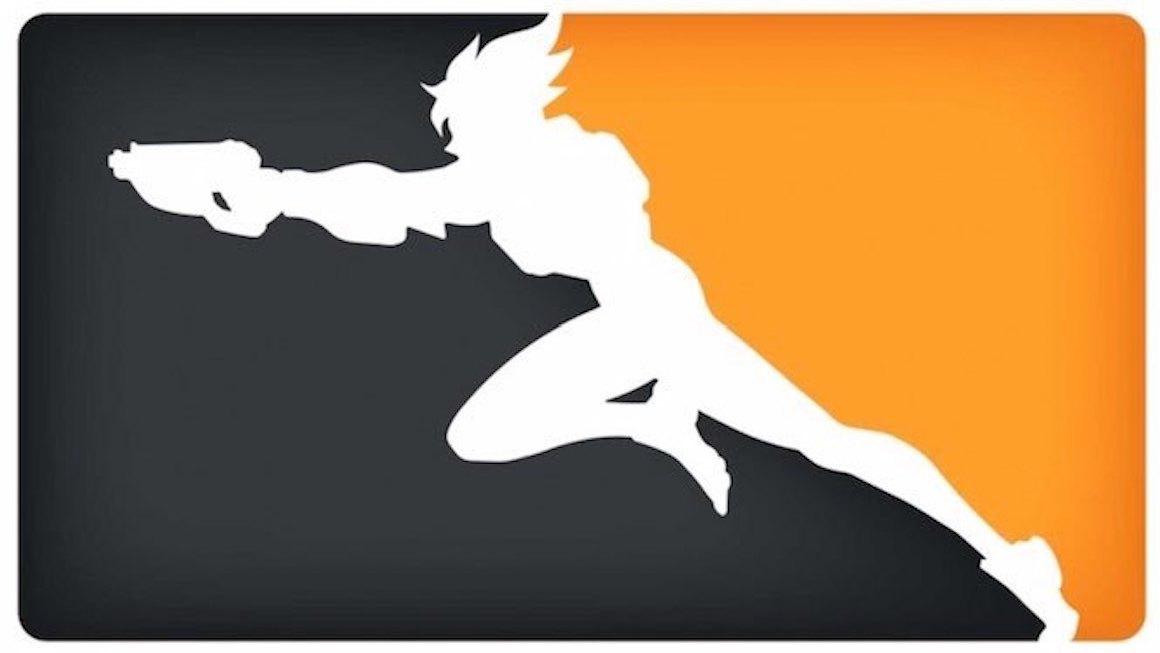 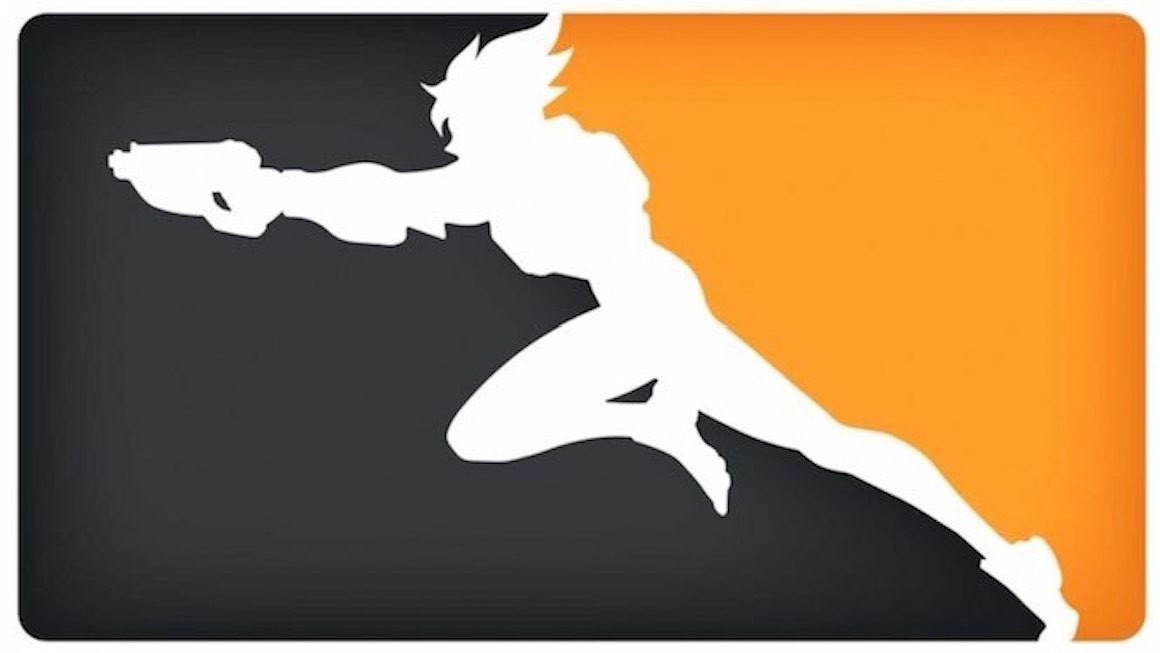 With the first Overwatch League championship having been decided, fans are now looking toward the next set of competitions from the popular esport. Blizzard is looking to expand the next Overwatch League games beyond the set of 12 teams, but those expansion slots are looking pretty costly.

ESPN reported a few days ago about the rumor of Atlanta-based media conglomerate Cox Media buying one of those expansion slots to field an Atlanta team for the Overwatch League. Within the story, ESPN mentions that expansions slots are going for $30 to $60 million, a bit of an increase from the $20 million for the first 12 slots.

"The specific price depends on the number of bidders, Overwatch player density and general population of each city, according to sources," ESPN wrote.

While any organization fielding an esports team is likely big enough to afford this, it does speak to how absolutely huge this must be if companies think they're getting their investment's worth even with these extremely high entrance costs. It also speaks to how much it must cost Blizzard to run the league in the first place.

It is kind of interesting the delineation between grassroots and sponsored esports. I wonder if that is a schism at all and, if it is, whether it will widen or close as time goes on.
On
On
Off