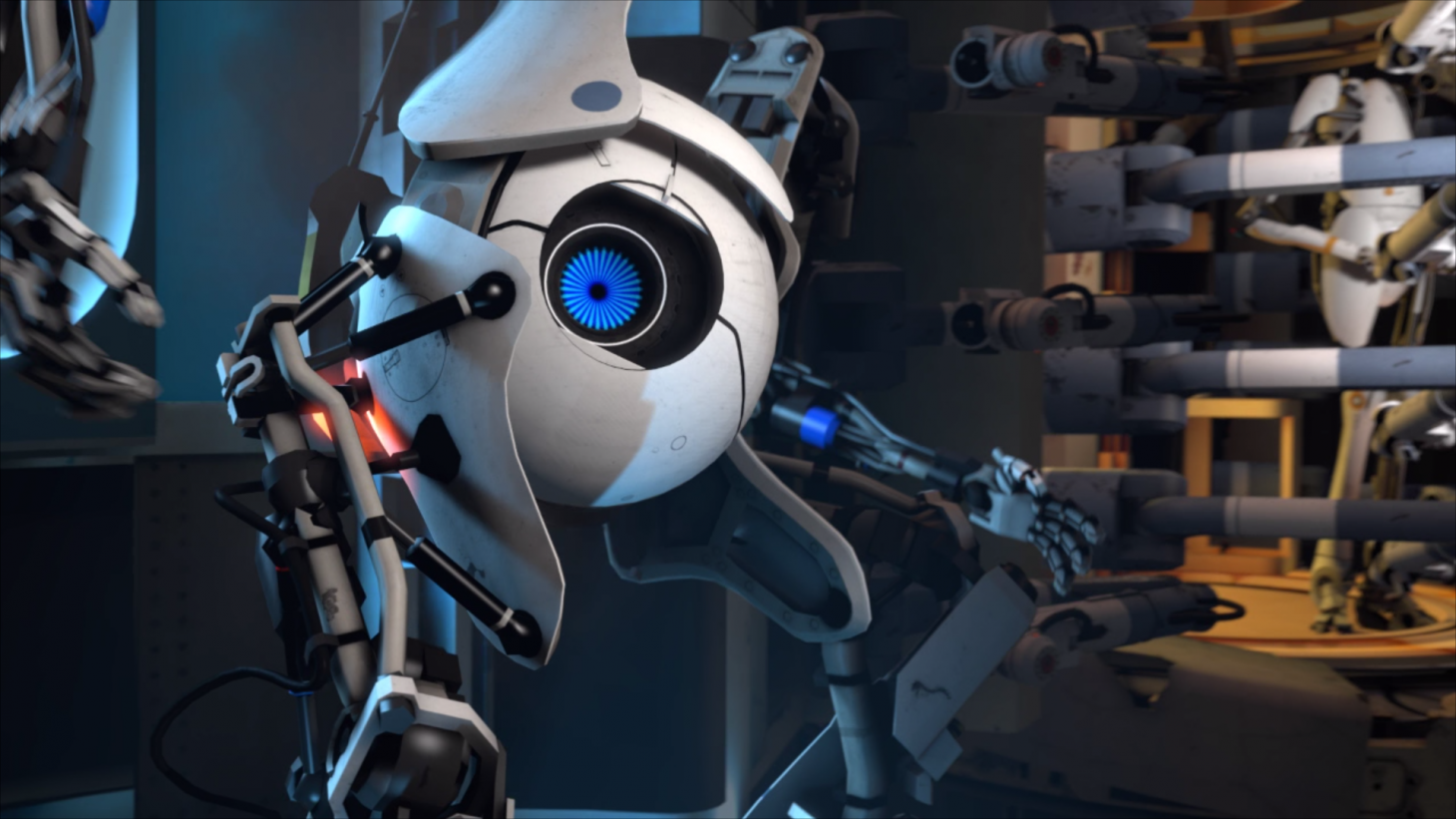 Jay Pinkerton, a former Cracked editor, joined Valve in 2008 to work on the Left 4 Dead series. Eventually Pinkerton winded up co-writing the story for the infamously hilarious Portal 2. Last year, he departed from the company amidst continued cries that Valve was pivoting hard from its former, strong single-player design to something more service-based with DOTA 2 and Artifact. Pinkerton's departure followed the in the wake of several other writers leaving, including Erik Wolpaw (Half-Life 2: Episode One and Two) and Chet Faliszek (also Portal 2).

However, as savvy Redditors noticed yesterday, Pinkerton has quietly returned to Valve's stable of writers. PC Gamer was able to confirm the writer's re-employment with an email from Valve itself.

For more on Valve, be sure to read this piece on how the company is tweaking its content policy for Steam.

While I wouldn't jump to conclusions and take this as a sign that Valve is working on a sequel to Portal or Half-Life, it is nice to see the company re-hiring some of the talent that made a couple of last gen's most memorable games.
.
On
On
Off