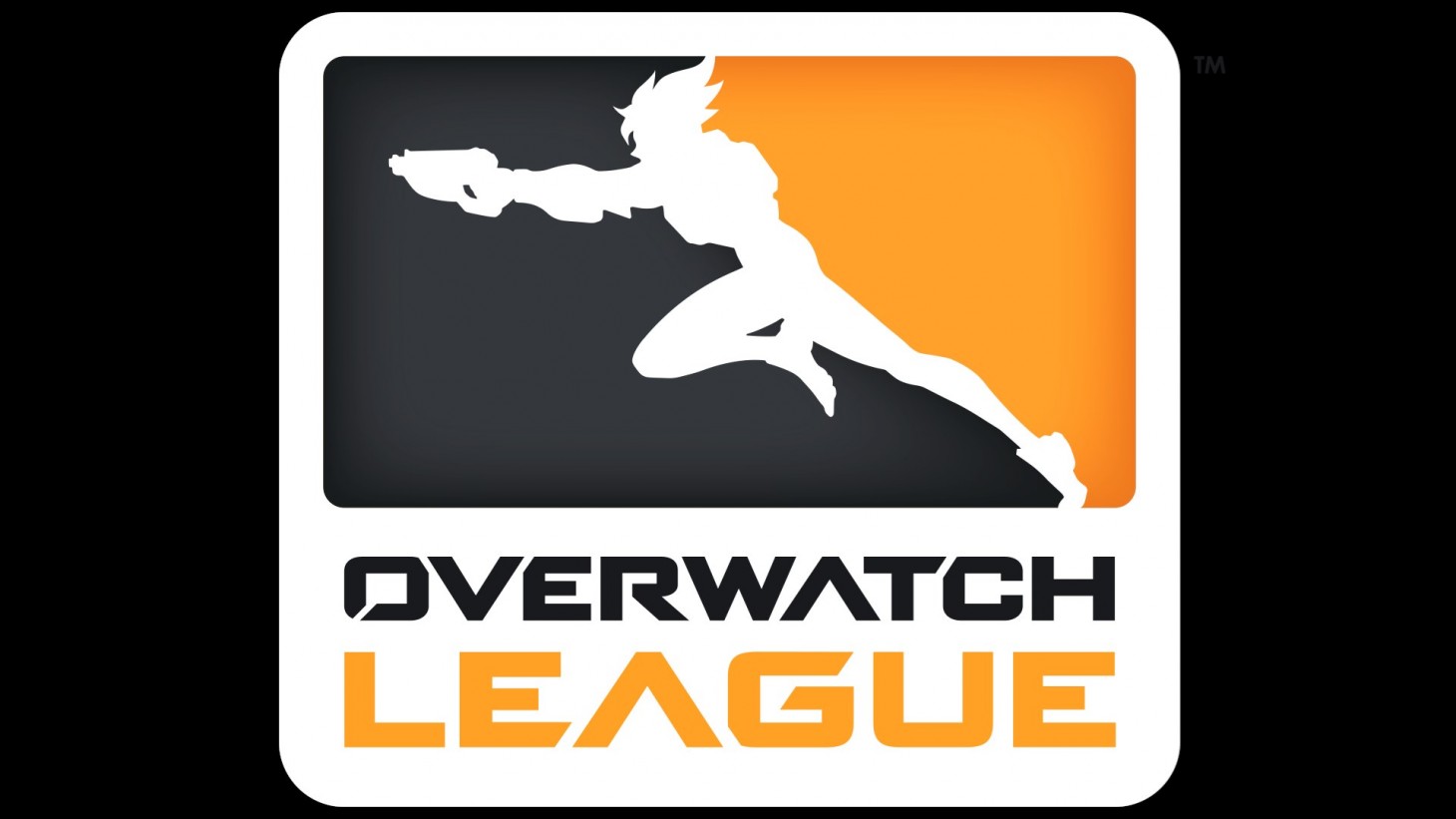 With The Overwatch League wrapping up, it's fitting today is the first we hear of a new team joining one of the most popular esports events in the world.

ESPN reports Georgia conglomerate Cox Enterprises has finalized a deal with Activision Blizzard to build a team hosted in Atlanta. According to the outlet, slots in the League cost between $30 and 60 million, depending on the popularity of the city and number of bidders. According to the report, a Cox representative attended yesterday's half of the Grand Finals, and was in a meeting with other team owners and Activision Blizzard CEO Bobby Kotick, Overwatch League Commissioner Nate Nanzer, and others.

ESPN also reports slots for Paris, France and Guangzhou, China teams are in also in talks with McCourt Global and Nenking Group, respectively.