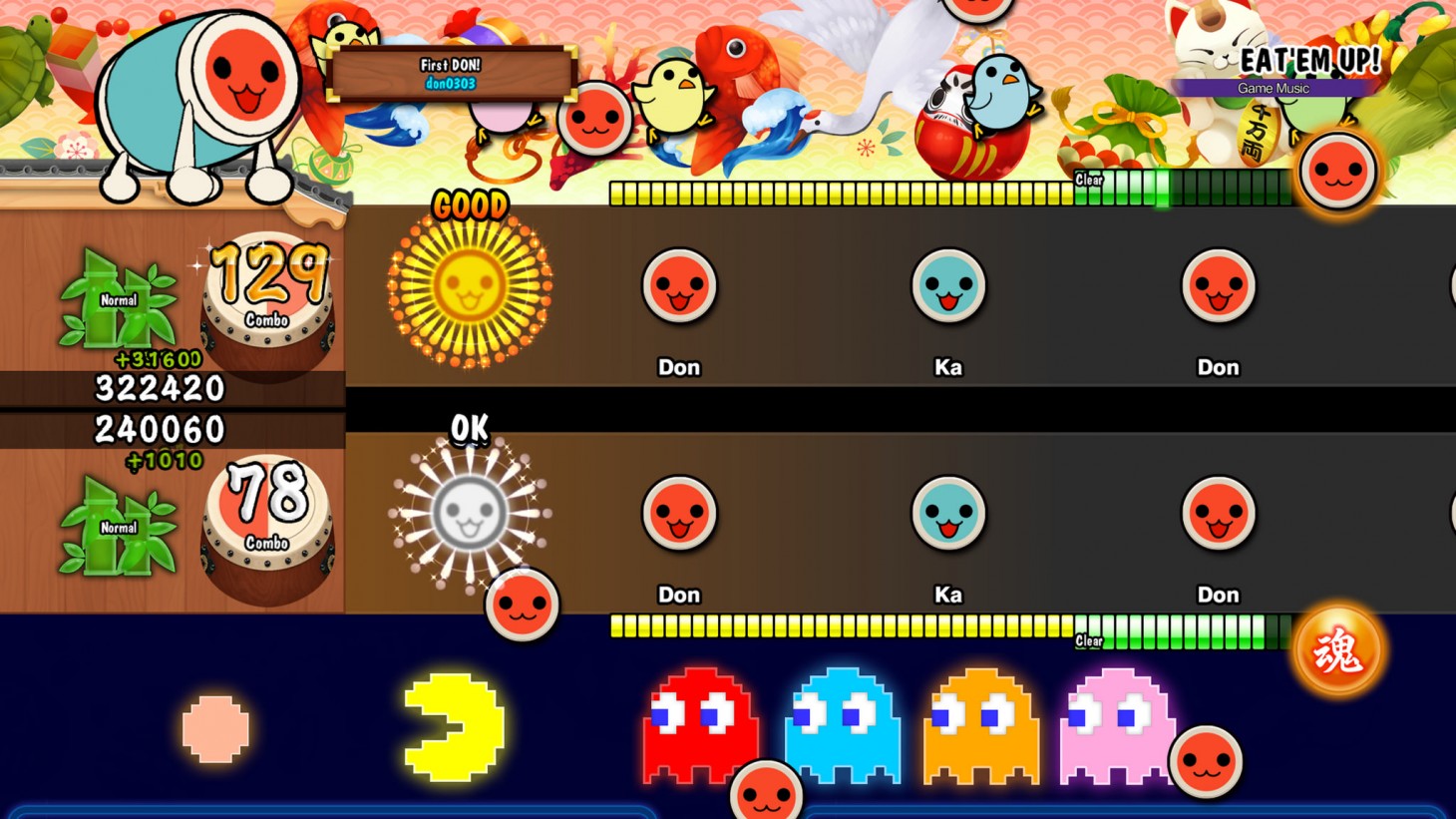 Japanese Rhythm Game Taiko No Tatsujin Getting An International Release

Taiko no Tatsujin is a long-running series of rhythm games from Bandai Namco, but the games have been almost exclusively released in Japan. That ends in November though, when the rest of the world will be getting their own versions of the drum-beating titles.

The trailer has an almost overwhelming amount of charm, with animated characters bursting out of every corner. For those that like their games a little off-the-wall, this seems like a good one to keep an eye on.