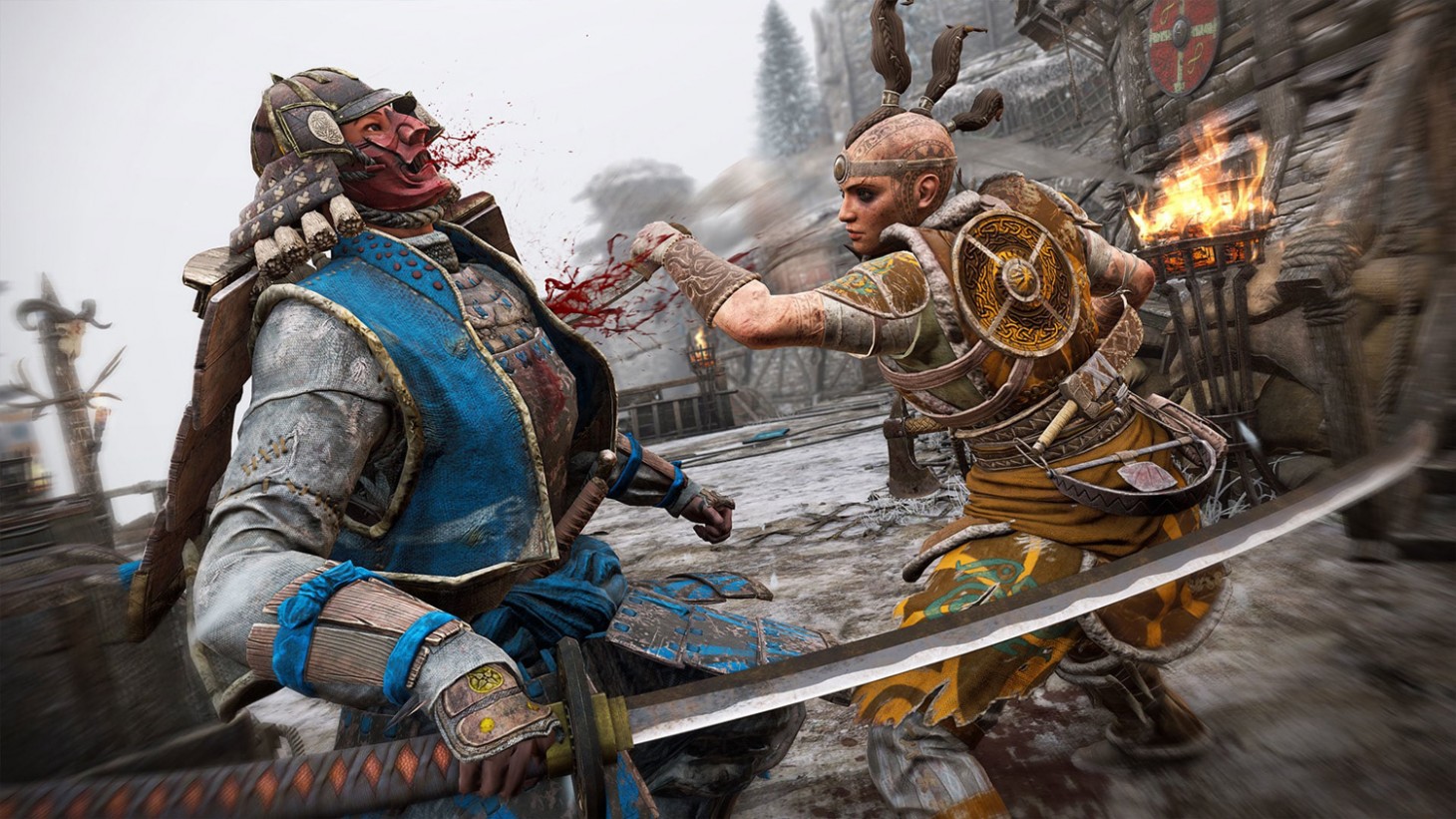 Xbox Games With Gold For August Includes Forza, For Honor, And More

Microsoft has announced what games Xbox Live Gold members can look forward to in August, and there’s a good amount of variety in the selection of freebies.

Throughout the entire month, players can grab Forza Horizon 2 for Xbox One, which received solid reviews back in 2014. For the first two weeks of August, players can also pick up the polarizing Dead Space 3, which is playable on both 360 and Xbox One thanks to backward compatibility.

Starting on August 16, players can participate in some knight-on-Viking-on-samurai warfare in Ubisoft’s For Honor, which despite a rocky launch, has been improving ever since and is kicking off its seventh season of free DLC next month. Players can also pick up Epic Mickey 2 in the latter half of August; like Dead Space 3, it is available on both 360 and Xbox One.

As an extra reminder, don’t forget that you still have a few days to pick up some of July’s free offerings of Assault Android Cactus, Death Squared, and Splinter Cell Conviction.

Offering up Forza Horizon 2 when the fourth installment is only a few months a way is a bit underwhelming, but I'm interested in checking out For Honor – I didn't play the game when it first released, and it seems to only have gotten better since then.
.
On
On
Off