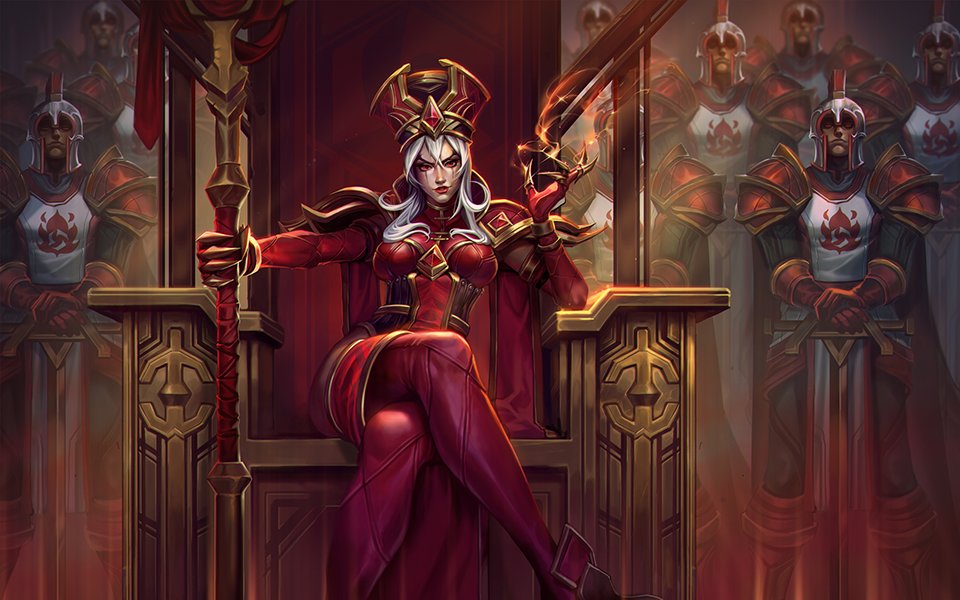 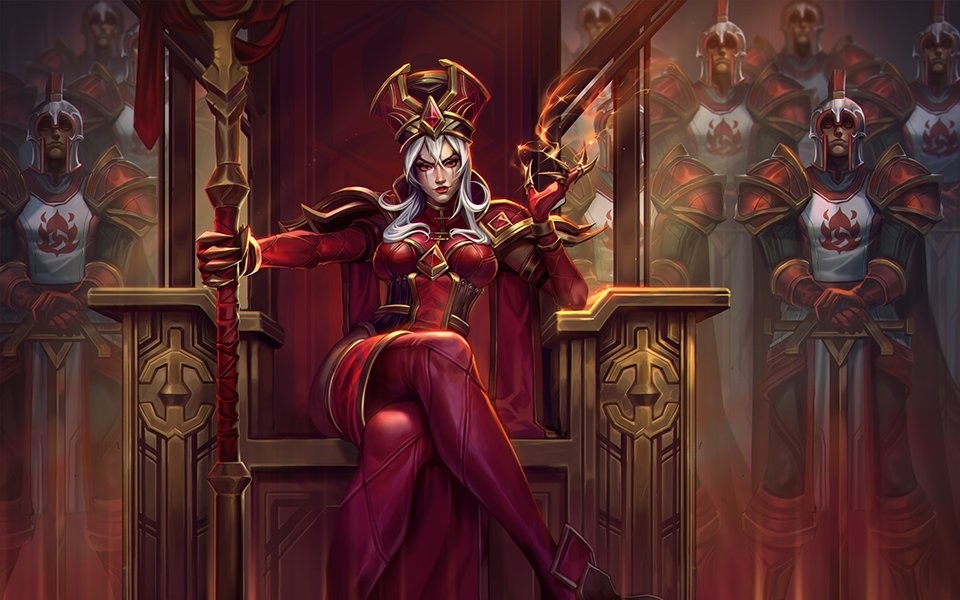 Blizzard has taken to announcing new characters for their MOBA game Heroes of the Storm fewer and farther between. It's been just under two months since Yrel was shown off, which is one of the longest lengths of time for new character reveals. That changes today with Blizzard announcing High Inquisitor Whitemane for the game.

Nothing has been revealed about her yet, but the Heroes of the Storm Twitter account indicates she'll be getting her own Hero spotlight tomorrow.

We'll be revealing Whitemane's Hero Spotlight after the first match of #HGC EU. ✨

Presumably her fighting style will be primarily magic-based, which could be pretty useful depending on how Blizzard designs her.