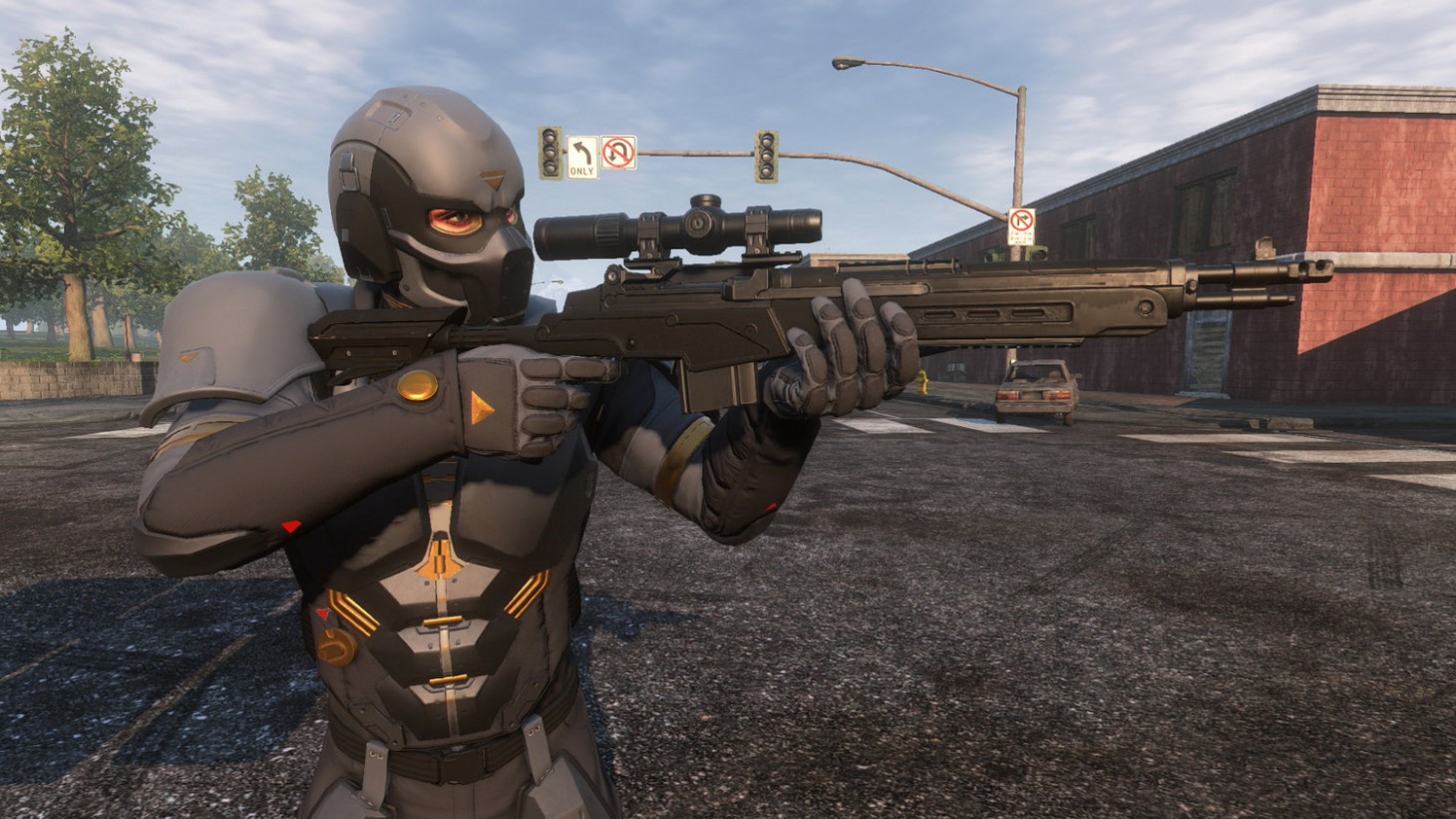 The PlayStation 4 version of H1Z1: Battle Royale is leaving open beta and officially launching on August 7 as a free-to-play game.

For more information, you can read H1Z1 Producer Terrence Yee's post on the PlayStation Blog.