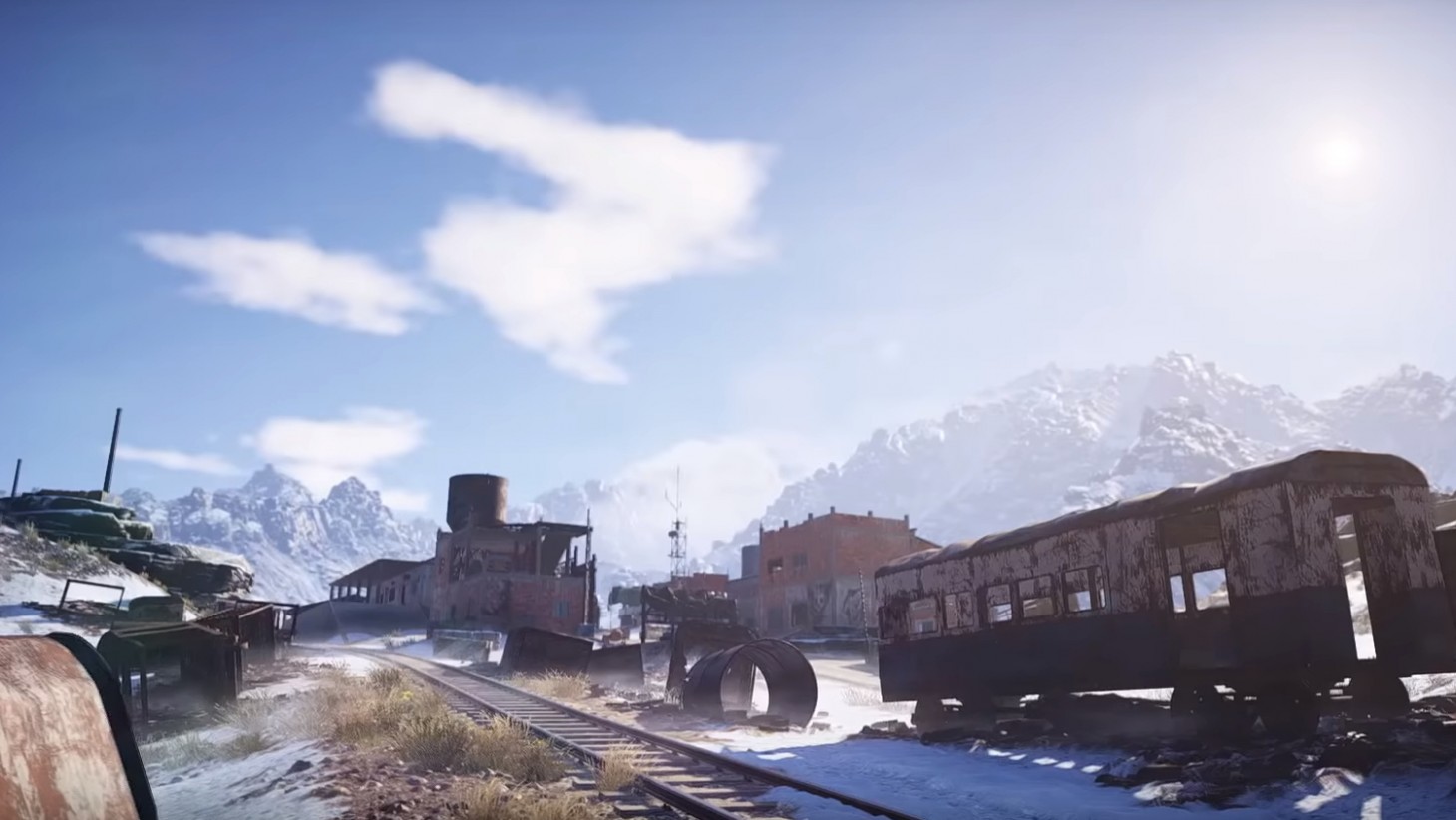 The highlight of the additions is Ghost Mode, a permadeath mode aimed at creating a more realistic experience for hardcore players. In Ghost Mode, players can only use one primary weapon at a time and can only change loadouts by swapping them at an ammo box or looting a dead body. Any ammo remaining in the magazine will be lost when reloaded in Ghost Mode, and friendly fire is enabled. Death in Ghost Mode means the loss of any progress made on that character, so players will need create a new character before starting Ghost Mode.

Additional changes include the ability to turn off AI companions in the game's campaign and Ghost Mode, two new maps for the game's Ghost War PVP mode, victory screens for the winning team in Ghost War matches, new daily PVP challenges, and an "observer mode" that allows players to review and show off their Ghost War games.

The update also brings new items to the game's loot boxes and a new economy system that allows Prestige Credits to be spent in the campaign as well as PVP.

Ubisoft says it will soon reveal the theme of Special Operation 2, along with new PVE missions and two new PVP classes. For more Ghost Recon Wildlands, check out our review.