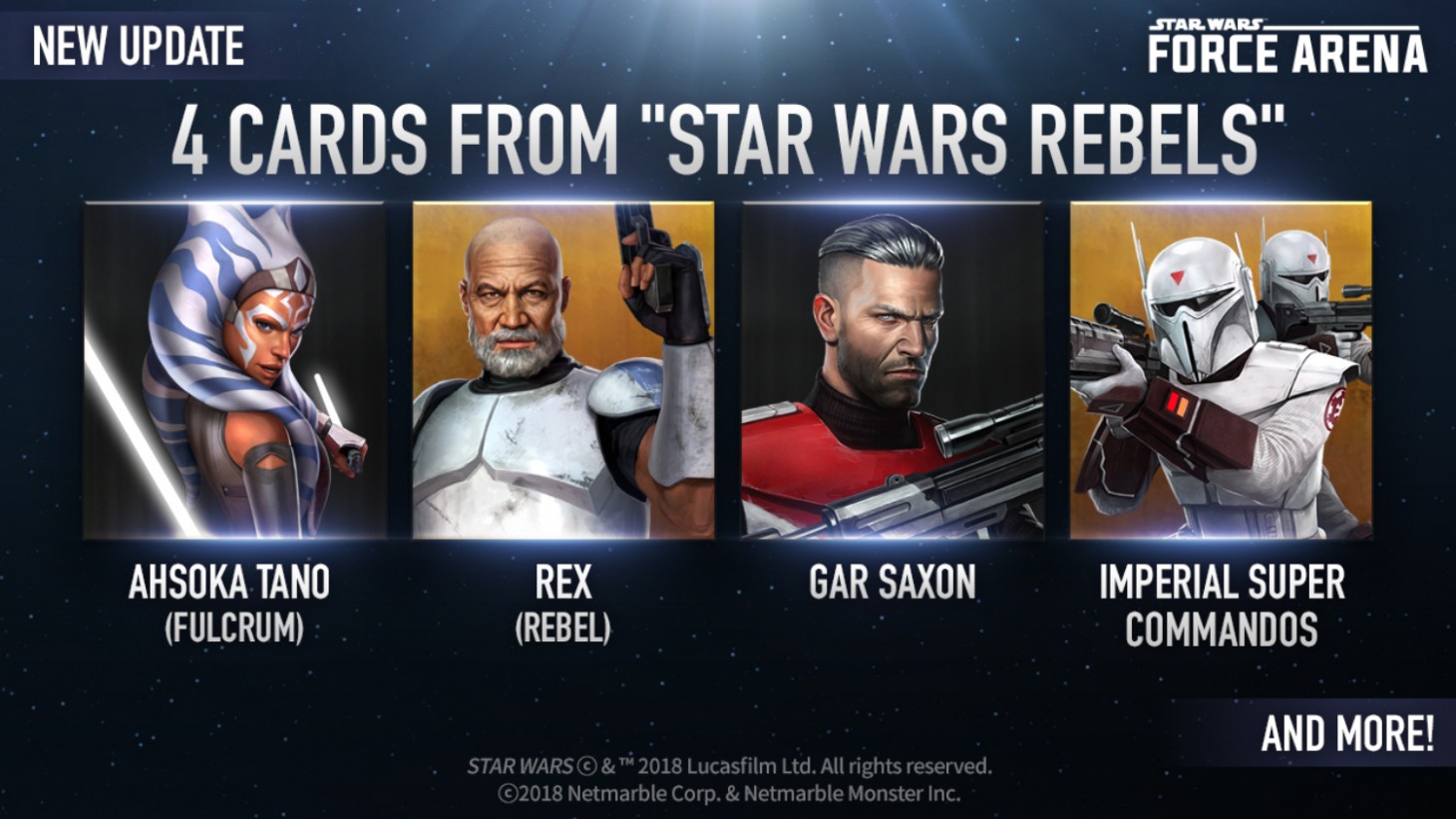 Today's update kicks off the Jawa's Special Offer Event, which runs until July 26 and offers players who spend a certain amount of credits with in-game rewards.