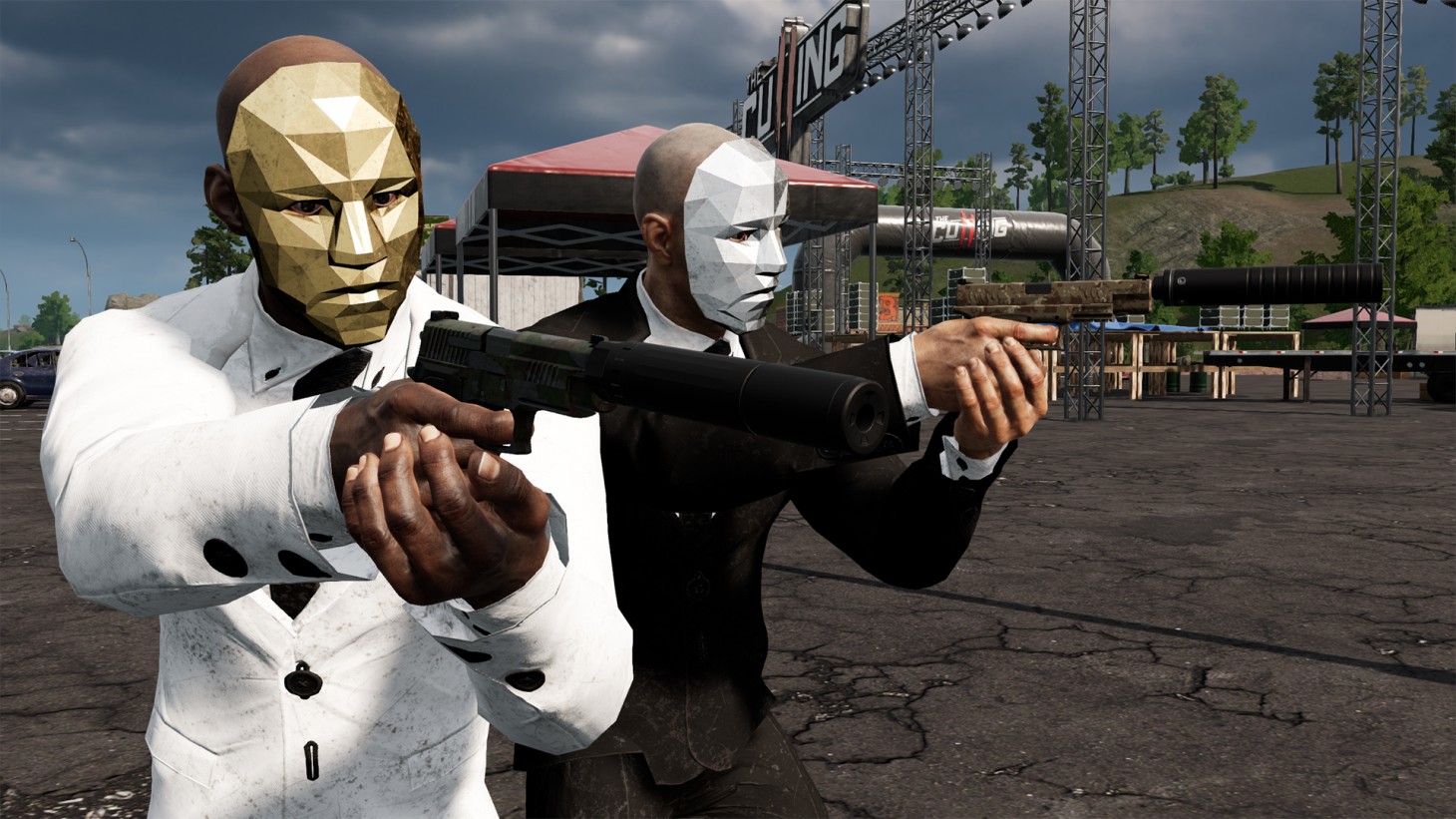 The Culling 2 Will Be Removed From Digital Storefronts

The Culling 2 officially released last week... but it's getting de-released in the near future. In a video message to the community released today, developer Xaviant's Josh Van Veld lays out how the studio is responding to the poor reception The Culling 2 has received, and that response includes removing the game from digital storefronts.

According to Van Veld, the team at Xaviant will now be refocusing on the original The Culling. Part of that plan is to release the day-one version of the game (before tweaks and updates) on a test server, so players can access the original title that drew them in.

To hear more about Xaviant's plans to make good with The Culling's community, you can watch the full video message below. If you don't know what The Culling is, you can get a flavor for the game by watching us play the closed alpha version back before it released.