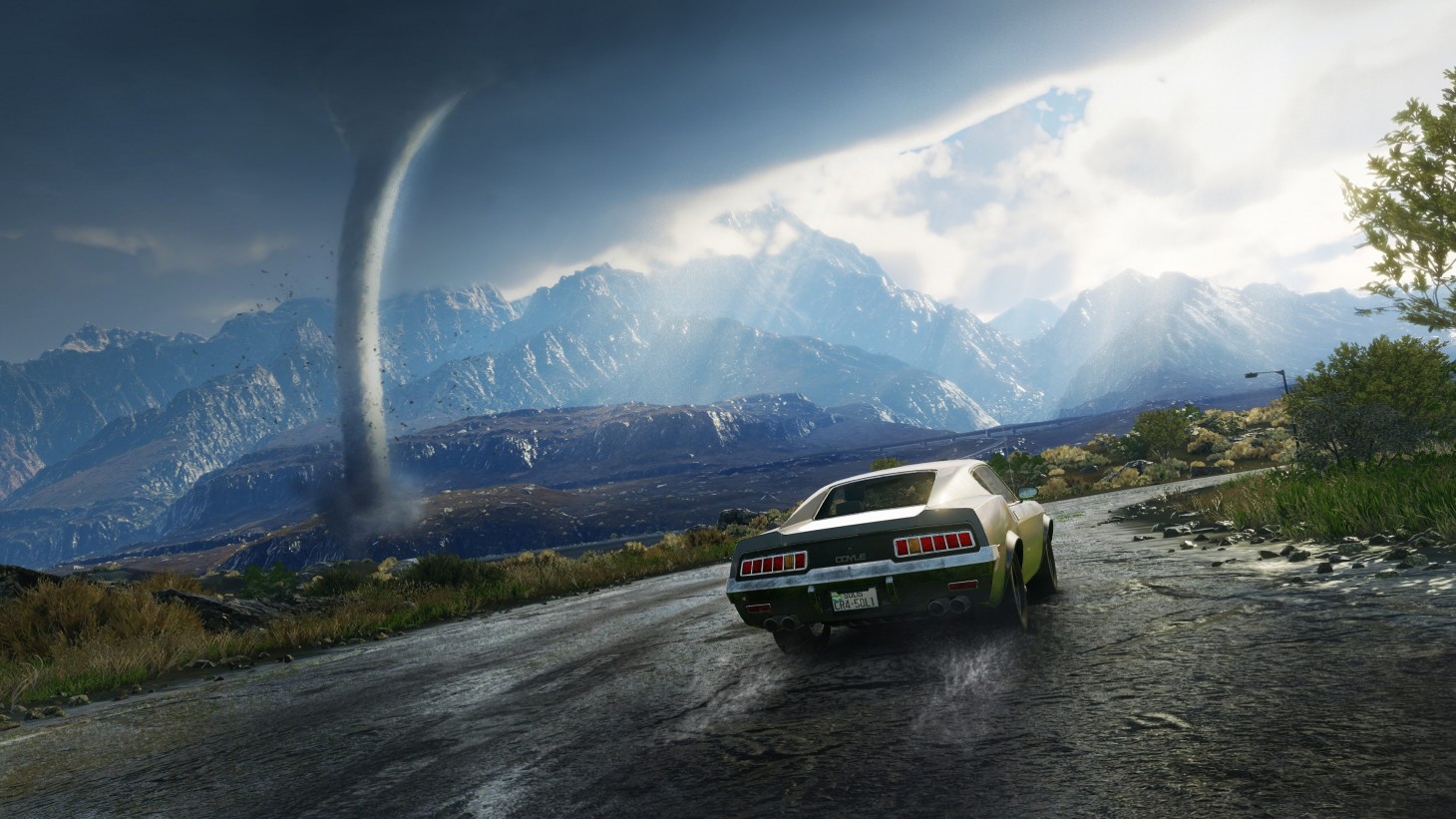 Square Enix has just released the first five videos in its new developer diary, each one details a new feature in the upcoming open-world explode-em up. The developer diaries focus on the newly re-worked Apex engine, the insane systemic weather, a fully customizable grappling hook, the new focus on story, and the location of Solís.

Avalanche discusses the power of their new engine, and how it enhances the Just Cause 4 experience.

New to Just Cause is dynamic weather and physics based storms that are all modeled in real time.

Story gets a newfound focus in Just Cause 4 and Rico returns with a little more depth than previous titles.

The grappling hook is now fully customizable and no two players will have identical loadouts with it.

The world of Solís is the most dynamic one yet and contains the most diverse biomes in any Just Cause.

Just Cause 4 is shaping up to be the height of physics based destruction for open-world games. Hopefully Avalanche can deliver on all their ideas and make Just Cause 4 as dynamic and insane as previous entries in the series.

Just Cause 4 is coming out December 4 on Xbox One, PlayStation 4 and PC. For more on the game, check out our preview of the weather systems in action.