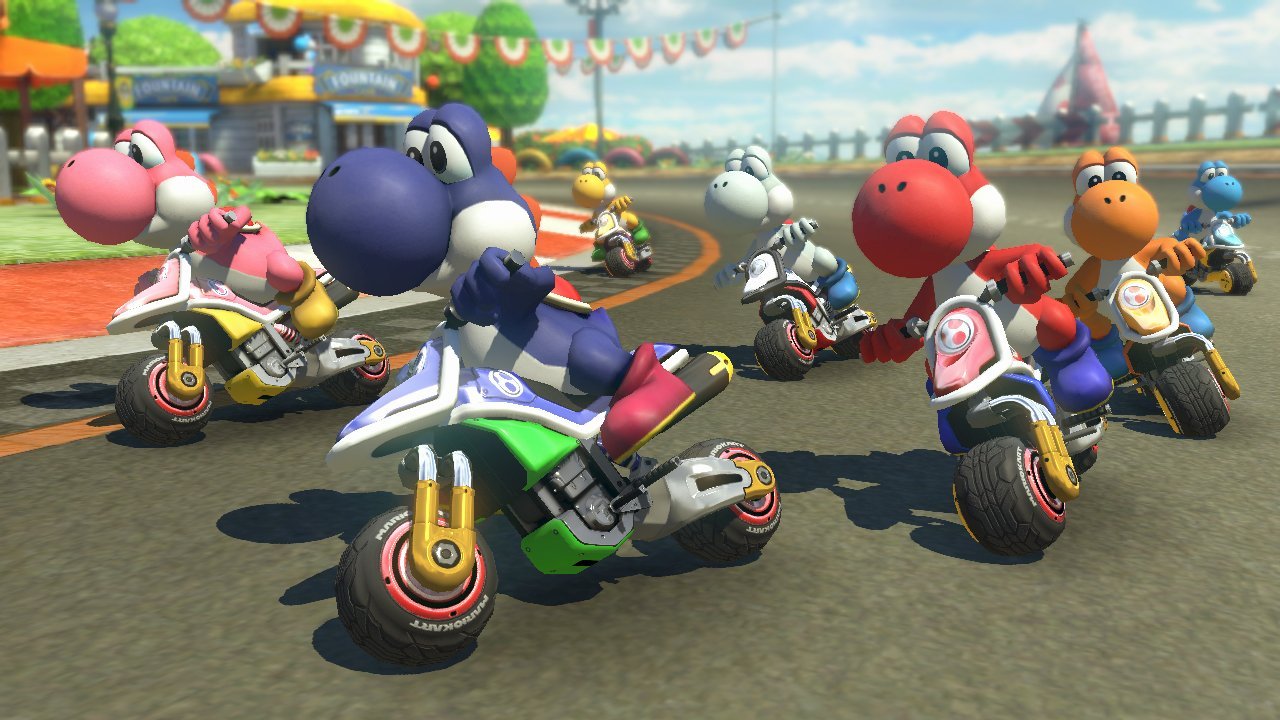 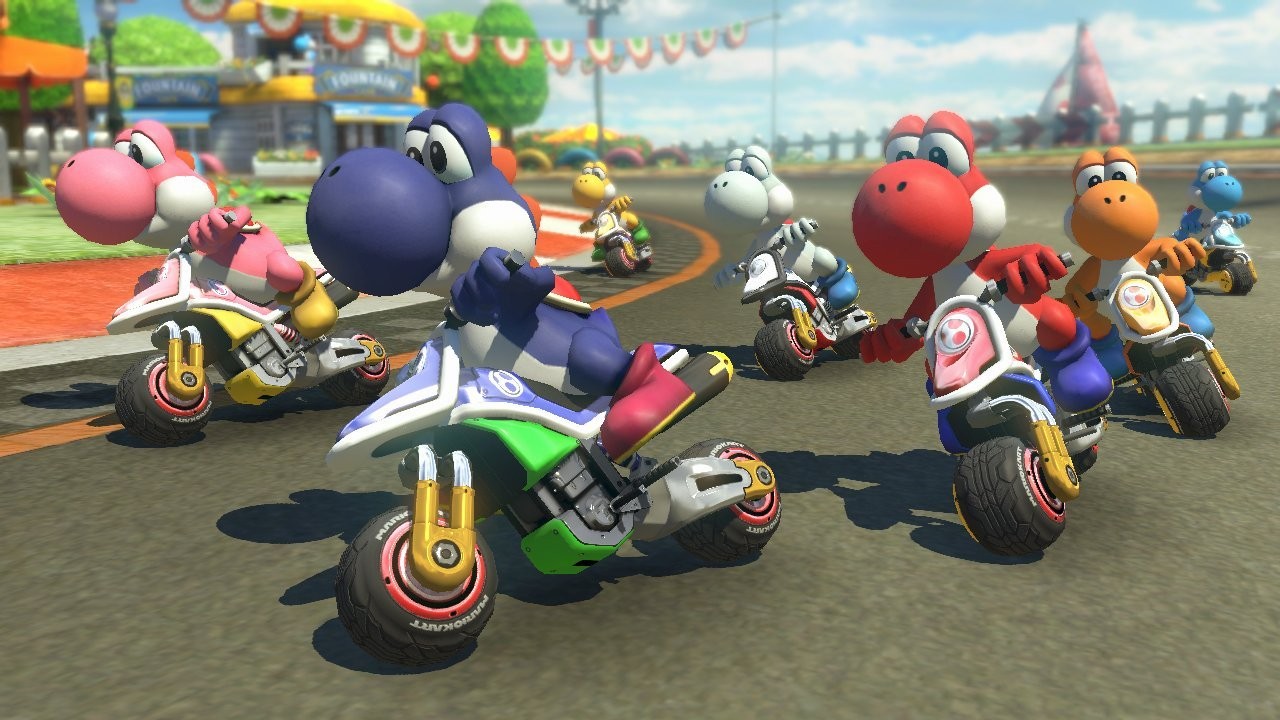 Hot Wheels have long been part of a childhood tradition of rolling cars along the kitchen floor and then getting yelled at because a parental figure almost broke their back nearly tripping on one. Now you can do that, but with Mario Kart! 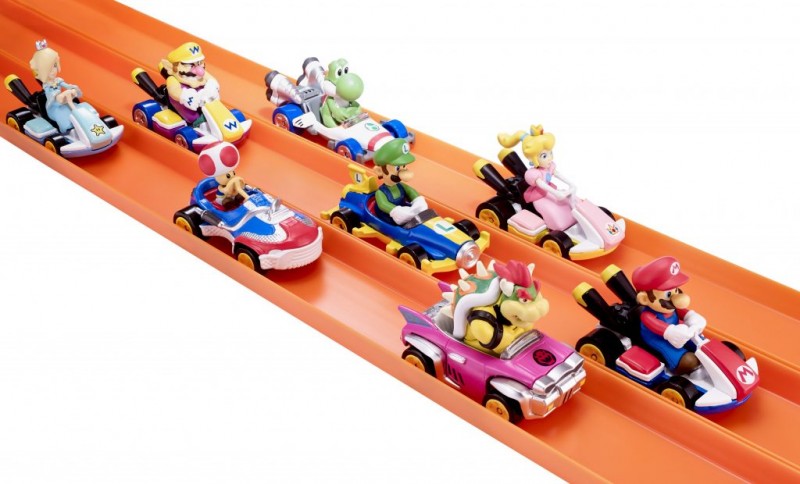 The toys are making their debut appearance at San Diego Comic Con at both Nintendo's and Mattel's booths. Fans will get a chance to own the Hot Wheels themselves in June 2019 for about $4.99 a pop.