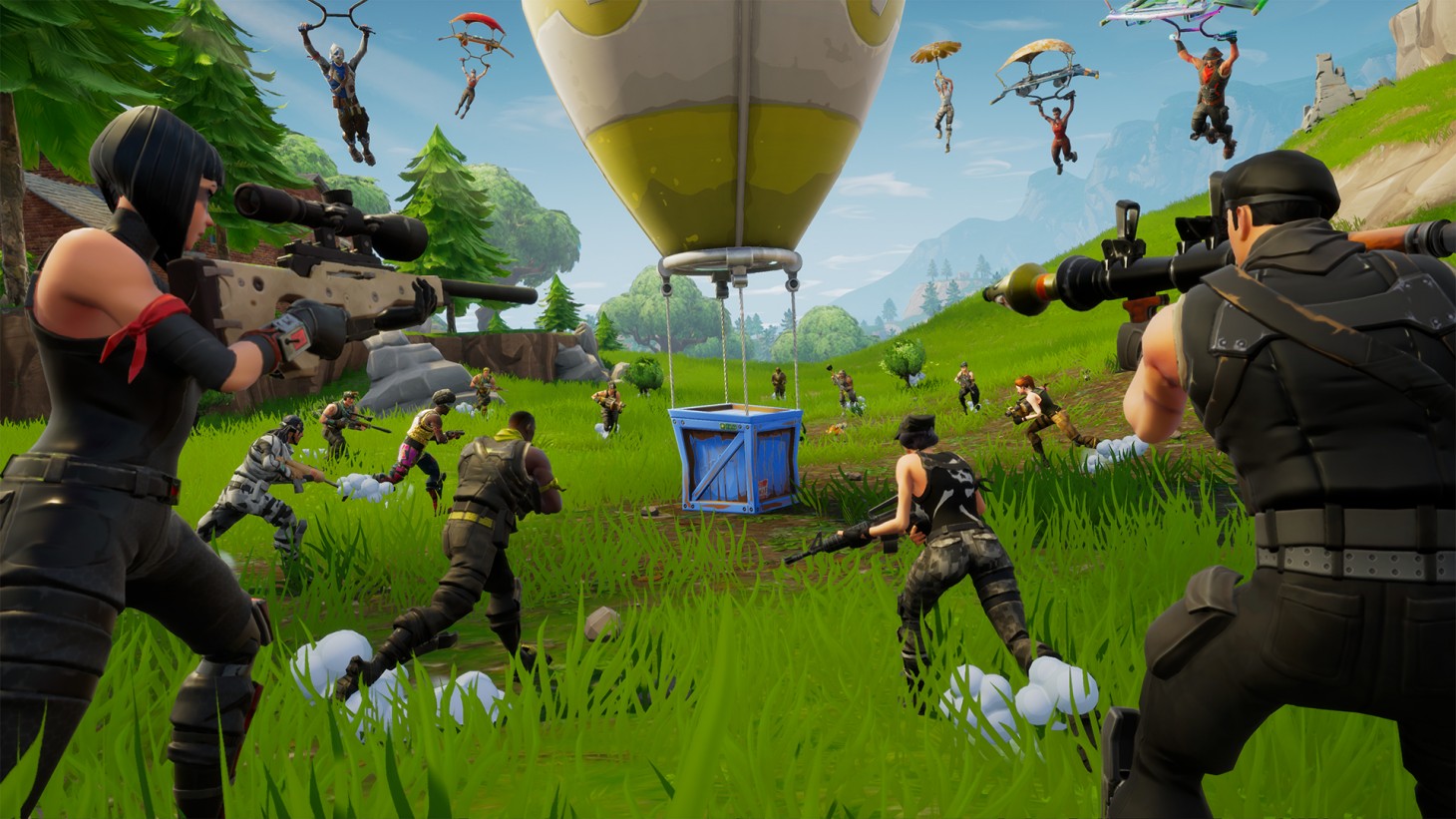 Epic Games recently invested $100 million in prize money for Fortnite's 2018-2019 tournaments. Roughly $8 million of that pot is dedicated to Fortnite's Summer Skirmish Series, which kicked off yesterday and runs over the next two months.

Yesterday's match didn't go as planned, both from the stability of the game and the flow of the competition. The match featured 35 teams comprised of pros and celebrities. They were to battle in 10 matches, and the first team to grab two Victory Royales would win first place, and a prize of $50,000. If a team didn't win twice, that pot would go to the team that netted the most kills in all of the matches.

The team that achieved the most kills at the end of a single match won $6,500. This reward should have pushed players to be aggressive in their attacks, but some players couldn't move at all. The lag was so bad during some of the matches that players were being eliminated before they could even control their characters. You can see a moment of the lag here.

The teams clearly recognized that lag would be an issue and decided to camp and hide. This approach, while likely giving teams the best odds to win, didn't deliver excitement, and turned this first Fortnite Summer Skirmish into a huge swing and miss for Epic Games. The tournament was cut short after just four matches were played. The winners were Chap and Liquid72Hrs in match one, Kevie1 and Notvivid in match two, Bartonologist and Baysoldier in match three, and ImMarksman and Yaboywildcat in the final match.

Following the battles, Epic Games tweeted "Thanks to all the participants we had out in the first week of #SummerSkirmish! We'll be using different formats each week. We're looking into improving server performance and ironing out issues as well."