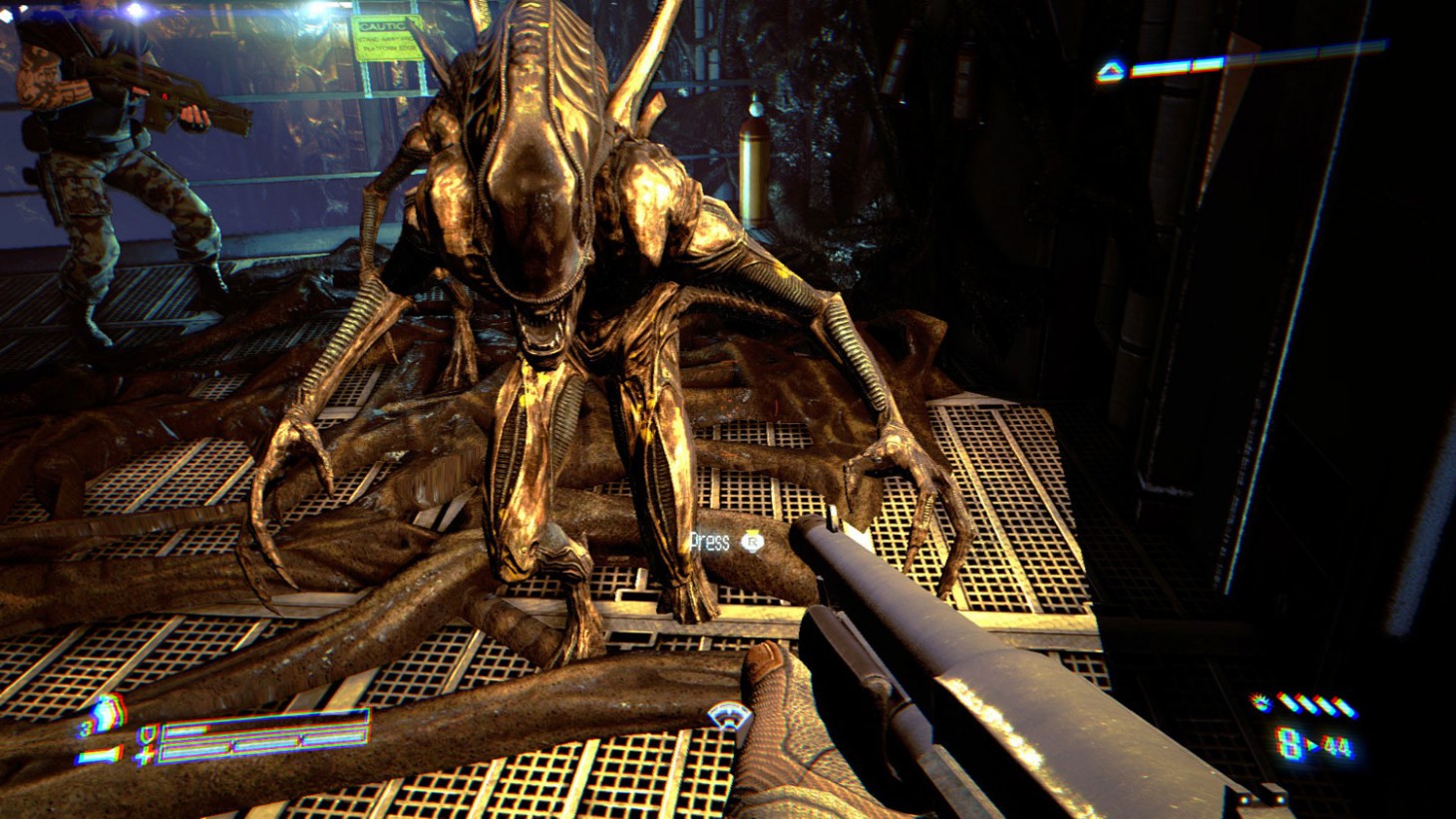 Xenos In Aliens: Colonial Marines De-lobotomized By Fixing A Typo

It's no secret that Aliens: Colonial Marines was a mess. The story was lackluster, the gunplay unsatisfying. Worst of all, encounters with the game's xenomorphs could be downright comical. Instead of the stalking menaces we saw in the films, players were left fighting aliens that acted surprised to be there. But what if there was an easy way to mitigate at least some of the damage? A modder's discovery from a year ago is suddenly getting a lot of attention for doing just that.

James Dickinson, who has been working on an overhaul mod for the game, made the bizarre discovery while poking around with the game's configuration files. By correcting a typo in a .ini file from "teather" to "tether," the aliens seem to gain a whole new interest in actively participating in the game. You can see the full instructions in his post.

I decided to give it a shot, so I reinstalled the game and tested it out myself. First, I launched it as-is, and was instantly reminded of why I thought it stunk when I reviewed it five years ago. The aliens didn't behave like they did in the films; instead of behaving like cunning predators, they sprinted at characters like they just wanted to get it all over with as quickly as possible.

Then I fixed the typo. The difference was significant. The xenos seemed as though they were more aware of their surroundings, incorporating cover into their attacks and generally behaving like active participants in their game. Dickinson speculates that the typo prevented the A.I. from reacting to its environment or switching routines from, say, patrolling to flanking. Regardless of what's happening under the hood, it's worth trying. You're not likely to make it any worse, after all. (Case in point: On a fresh install, the game dropped me into the world without my pulse rifle. Or at least, it wasn't visible or functional. At least my shotgun decided to come along.) 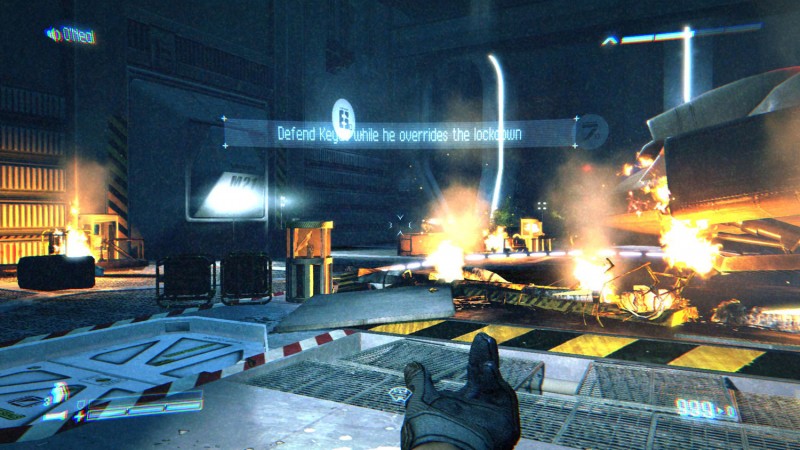