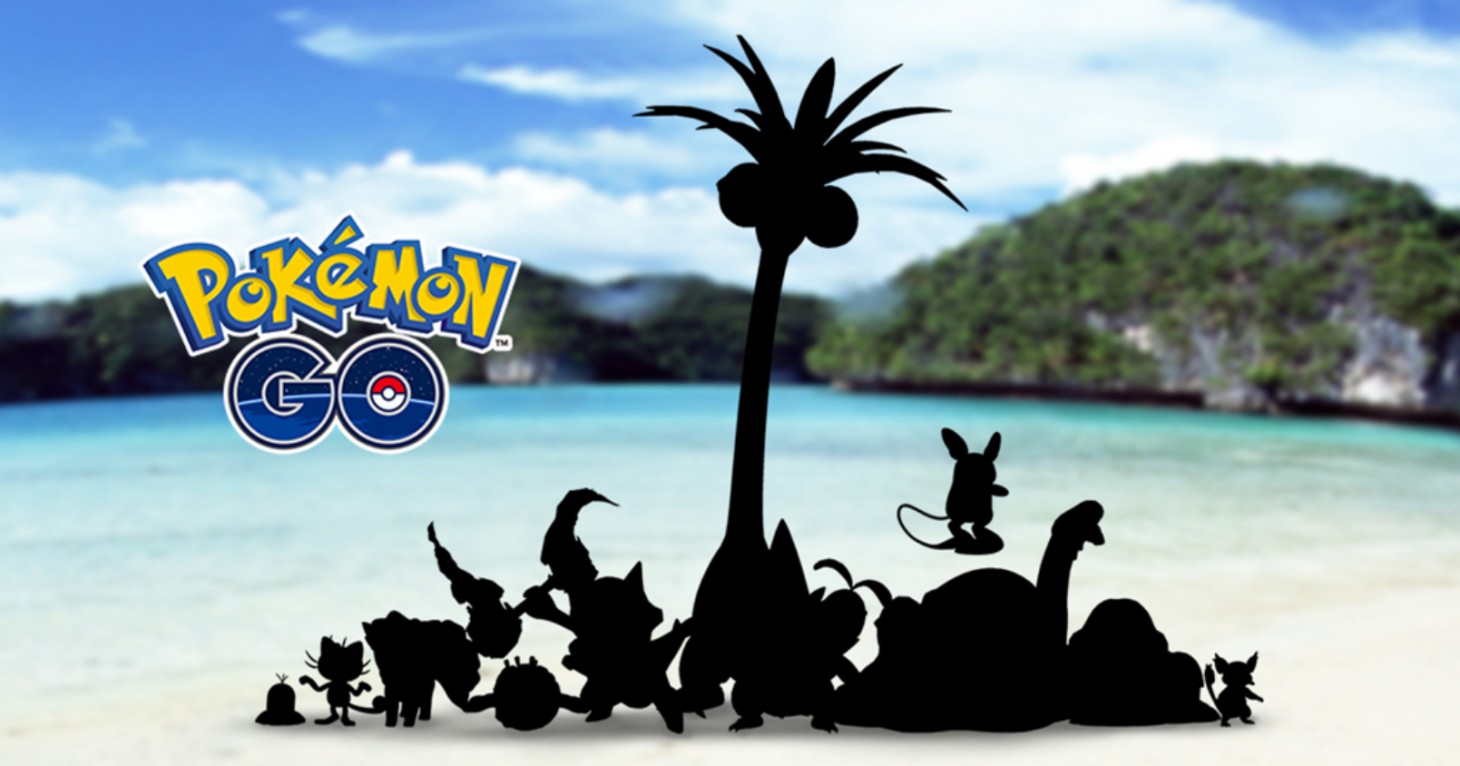 Here Are The New Pokémon Spawning At Pokémon Go Fest

Update: Add the legendary Celebi to the list! The Pokémon is available at the event for attendees the third of five quests at the event. It looks as though Celebi must be caught in AR mode when it appears.

Original Story: Trainers are dispersed far and wide in Chicago’s Lincoln Park, many walking aimlessly through the grass, unaware of their surroundings as they swipe their fingers upward to throw Pokéballs. The light rain in the early hours didn’t detour their efforts in the slightest. In certain parts of this beautiful park, the greenery can no longer be seen, and is replaced by large pockets of people. They were alerted of this specific area of the park to catch a specific new Pokémon. 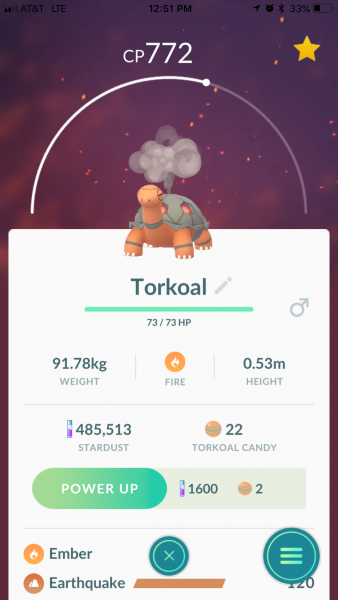 Along with another appearance of the rare Unown, players are also catching Torkoal, the turtle-like fire Pokémon which is known to emit smoke from its nostrils and its back. Around the world, new Pokémon are also spawning. We've already seen Alolan Digletts, Geodudes, as well as their respective evolutions. Some are also reporting shiny versions of Plusle and Minun are showing up for them, so keep an eye out for those.

A previous image teased a new generation of Pokémon may be to Go coming soon, so we'll keep an eye on any developments of new critters being discovered at the event.