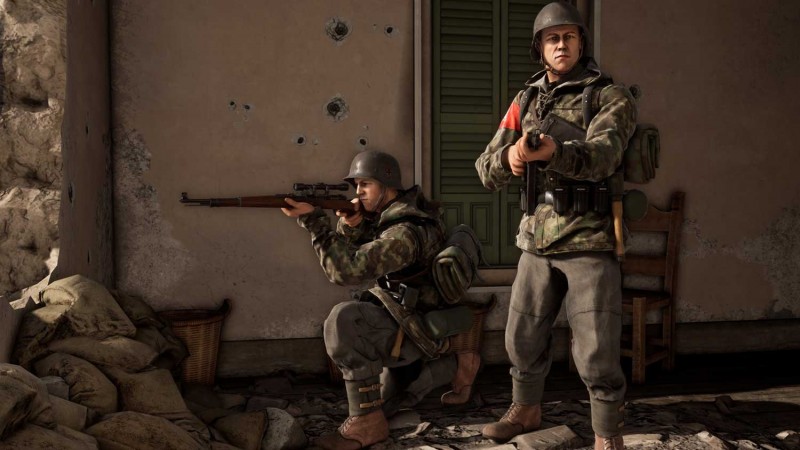 Battlerank, meanwhile, is the new cosmetic progression system based around seasons. Rewards like weapon skins are only available during the season, and these can be sold/traded on the community market. Leveling up your Battlerank via XP earned through gameplay also rewards you with a free war chest.

For more info on the update take a look at the trailer below and head over to the game's Steam page for the full notes.