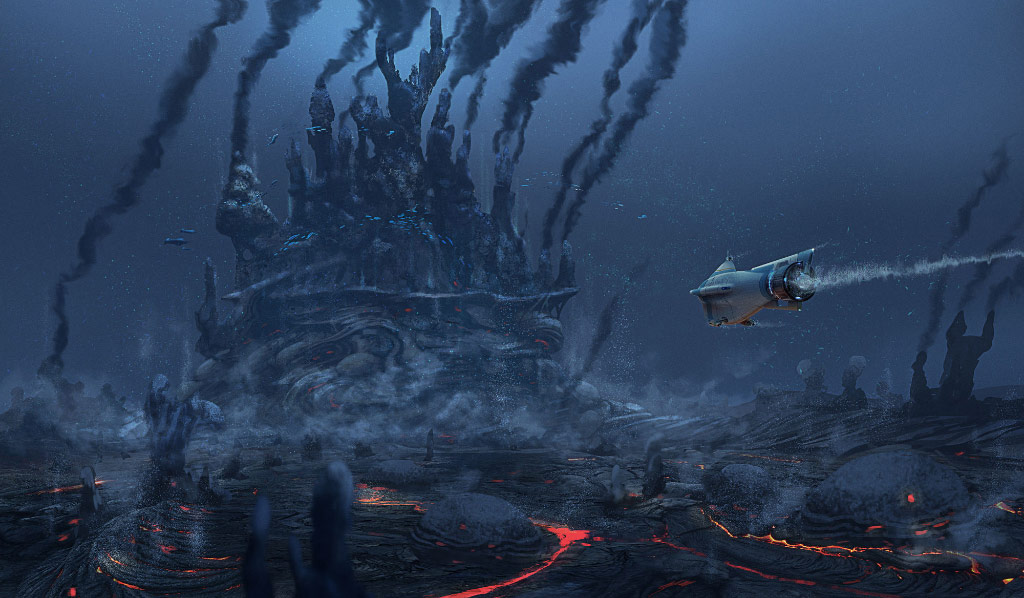 Subnautica took a while to move from early access to a full PC release at the beginning of this year, but its full console debut isn't too far off. Developer Unknown Worlds has announced that the sci-fi exploration title is coming to the PS4 by the end of the year.

Unknown Worlds is bringing in Panic Button to help with the transition. Panic Button has a list of ports to its name, including handling the Switch versions of Wolfenstein II: The New Colossus and Doom.

For more on the game, check out Elise's glowing review. 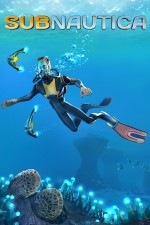