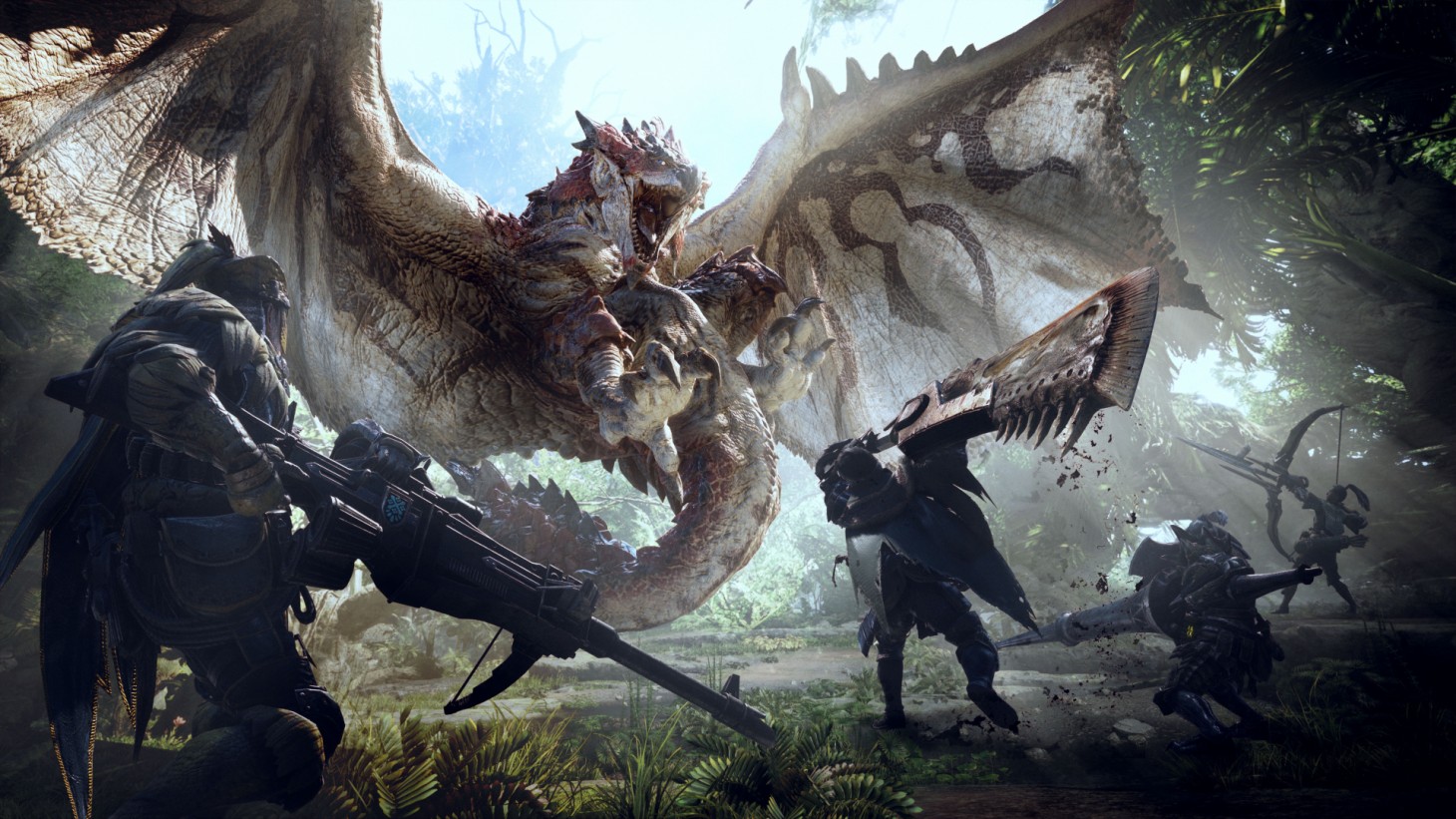 Capcom's breakout hit Monster Hunter: World is going to get an animated special called Monster Hunter: Legends of the Guild produced by Pure Imagination Studios. The studio has made a number of promotional shorts for the Lego games and movies, along with a number of other games and Disney properties.

The animated special will be written by Joshua Fine (Ultimate Spider Man (2016)) and is entering production this winter. The only release window given was 2019, and based on the production window we won't be seeing the short until later next year.

Monster Hunter: Legends of the Guild follows an aspiring hunter who wishes to prove himself. He gets his opportunity when his village is threatened by an Elder Dragon, one of the late-game bosses of Monster Hunter: World.

Monster Hunter series producer Ryozo Tsujimoto said, "We are thrilled to return fans to the universe of Monster Hunter... We think die-hard fans will appreciate our dedication to the source material while those uninitiated to the series will still be treated to an epic adventure in a wholly unique world."

The animated special should be a nice addition to the series and seeing them push into other spheres of entertainment shows just how big Monster Hunter: World made the series. Hopefully it will add more for series fans to enjoy and get out of the universe.