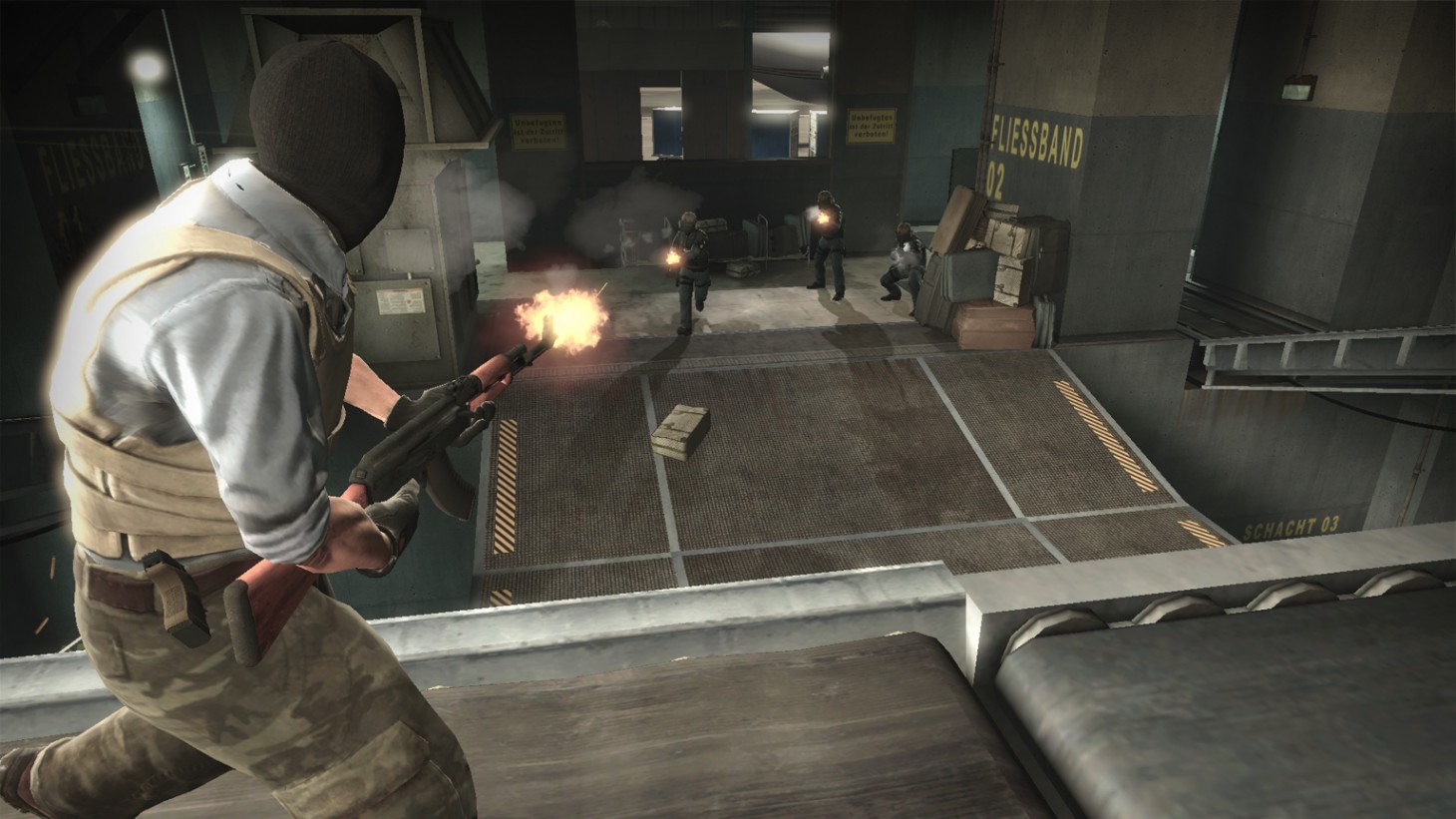 What To Watch This Weekend: Counter-Strike, Heroes Of The Storm, And Dragon Ball FighterZ

The Fourth of July has hit the United States, meaning most people aren't getting anything done. This is a double-edged sword for competitive events; on one hand, it means there are fewer events going on, but on the other, it means you have more time to watch what is going on, what with the day off and all.

The Counter-Strike: Global Offensive scene is back in Cologne, Germany, for its regular ESL event. Watch as final four teams fight it out in the playoffs for the first-place $125,000 prize! (Stream and Schedule)

Meanwhile, League of Legends's North American league is heading its knockout stage (that's League for "playoffs), so if elimination is your thing, here's another way to watch teams get eliminated! (Stream / Schedule)

For more MOBA action, you can watch Heroes of the Storm's HGC continue in its group stage, which is less intense but also includes less elimination, so if that's not your thing, catch it! (Stream / Schedule)

Meanwhile, Hearthstone's HTC is in Paese Del Sol, Italy, but you don't have to leave your living room to watch. (Stream / Schedule)

That's it for this weekend! Let us know if we missed an event, or if there's a scene you'd like us to cover, in the comments!