The term “early access” can mean many things these days, from incomplete alphas where nothing works to polished mainstays (Fortnite is still in early access, ladies and gentlemen). Steam can be a treasure trove for hunters looking for the next big game, and there’s no lack of impressive up-and-coming titles that deserve attention even as they push onward toward eventual release. Today, we look at a few titles that might be early access but have already captured our interest. 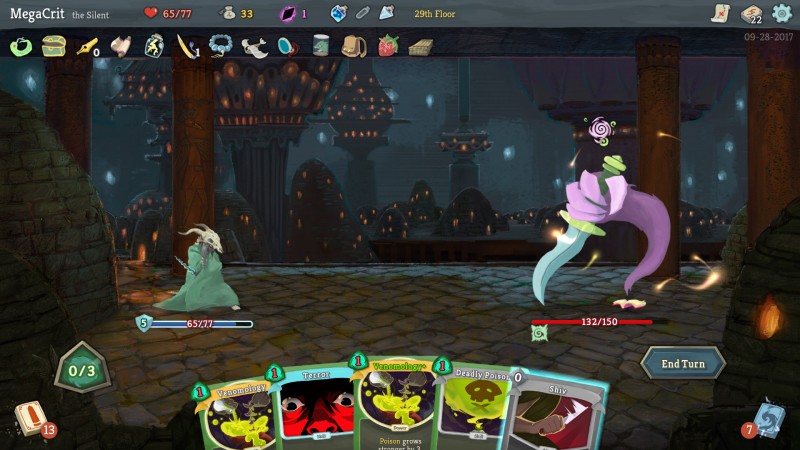 If you’re into roguelike dungeon crawling, this title demands your attention. It’s a card-based crawl that taps into the deck-building mechanic to allow you to create a custom build each attempt as you push forward to take on deadly elite enemies and big bosses. With some classic RPG archetypes like the tanky Ironclad and the stealthy combo-cobbling Silent, you can create builds that hinge on ever-stacking strength or impenetrable defenses. Or perhaps you’re looking for something completely different, and the game’s ostensible take on the mage class, the Defect, allows you to craft an orb-evoking robot-thing that begs for interesting setups and builds.

The dungeon is different each time, taking you through various scenarios, mini-games, choices and sacrifices, shops, and artifacts which can give you some guidance on how to build out your deck. For instance, if you get an artifact that enhances your poison abilities, you might want to focus on cards that dish out toxic damage over time as you add new skills to your deck. The concept is simple and easy to get into, but there are layers upon layers (and hours upon hours) of enticing gameplay to be had, whether you’re trying to remove everything from your deck to try and draw nothing but powerful cards each turn or stuffing it full of cards that get better with additional copies. Slay the Spire still has a way to go toward full release, but it’s already an incredibly fun and interesting dungeon romp that keeps you coming back for one more run. 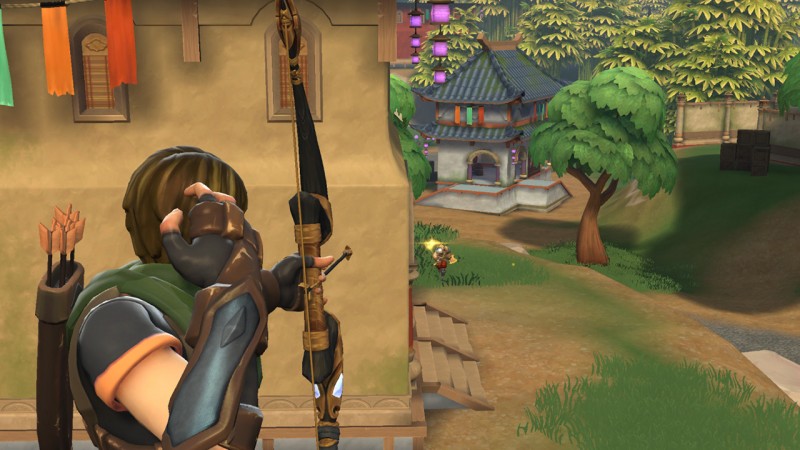 Hi-Rez’s jaunt into the battle royale genre takes things into considerably campy territory, eschewing modern weaponry and vehicles for fractured fantasy and horses. A colorful backdrop, character classes with their own signature weaponry, and death resulting in “chickening” make for an experience that’s different enough from the rest of the pack with some cool toys and trinkets. Of note is the concept of forging – each major area has a forge in it.

These forges are where you can craft the best stuff in the game, from legendary armor to special weapons, but there’s a catch. Not only will you need the requisite materials, but crafting takes time. When you start up one of these forges, other players in the area can see the smoke rise, and they’re going to try to come kill you and take the cool stuff you’re making. These locations create intense battles and force the action, from moments after the drop to the final circle.

The battle royale genre is certainly going to suffer from saturation in the coming years, but Realm Royale is worth a look. 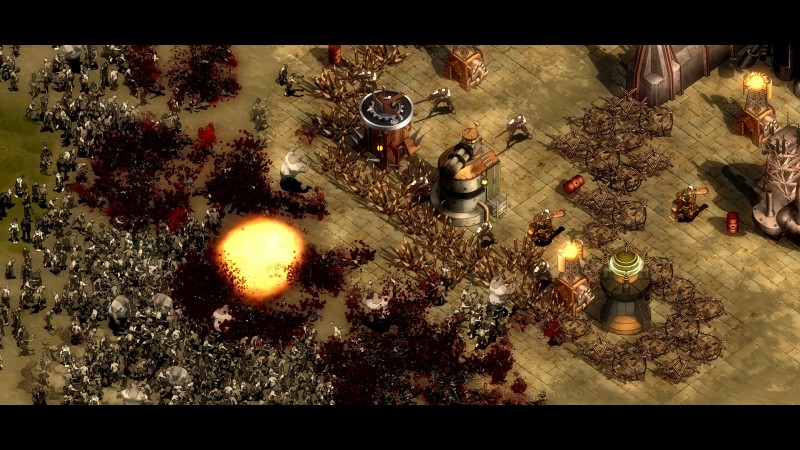 If you’re hankering for some old-school real-time-strategy infused with some tower defense elements and an absolute legion of undead enemies, They Are Billions should be on your radar. Tech up, maze up, and grab all the resources you can while you create gates, blockades, and defenses against a relentless tide of undead. Survival is challenging, and the pace picks up as the zombie swarms get more dangerous as time goes on – you will need to tap into research and technology to have a fighting chance. In a world that is seeing the sunset of the traditional RTS, They Are Billions combines a few neat ideas to create a tense experience that’s a joy to keep attempting survival in. 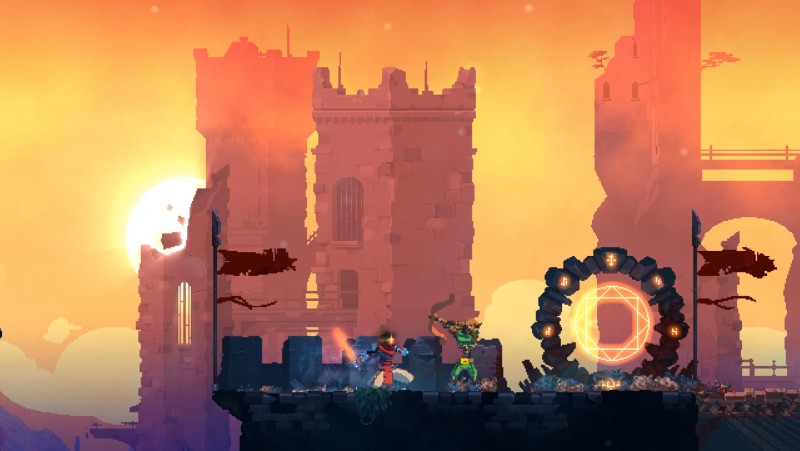 This roguelite platformer has been in early access for quite some time, but it just keeps getting better. A stylish “Metroidvania” where you can continually make small progress from death to death from a variety of unlocks, the environments are gorgeous, the enemies deadly, and the discoveries significant.

Big bosses, varying builds, and new ways to explore as you unlock new abilities create an enchanting world that’s easy to fall in love with. We can’t wait to see what the final version looks like, but it’s extremely playable – and extremely fun – right now. 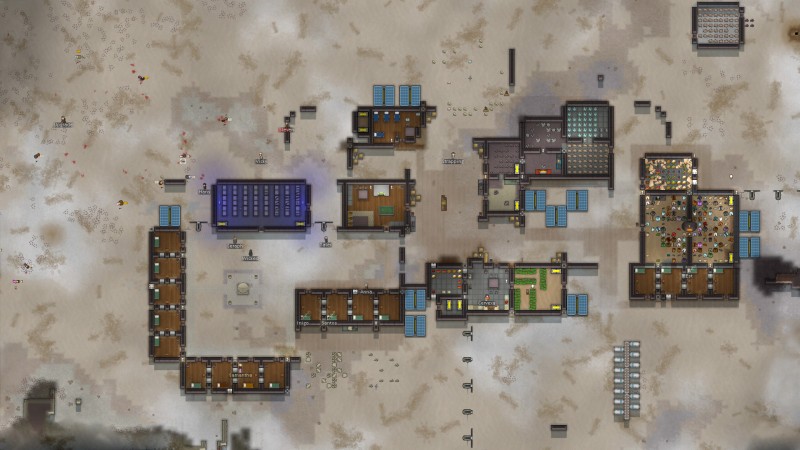 Create your colony and attempt to survive. It’s a simple concept, but there’s a lot going on here. Managing each colonist’s needs and desires, equipping them to survive in a decidedly inhospitable environment, and rolling with the punches as world events threaten to crush everything you work for in mere moments is exciting, and no colony ever plays out quite the same way. It’s a little bit Sims, a little bit Dwarf Fortress, and a whole lot of simulation fun. While it may be a little bit challenging to get going if you’re not familiar with creating routines for your workers, it’s worth the investment.