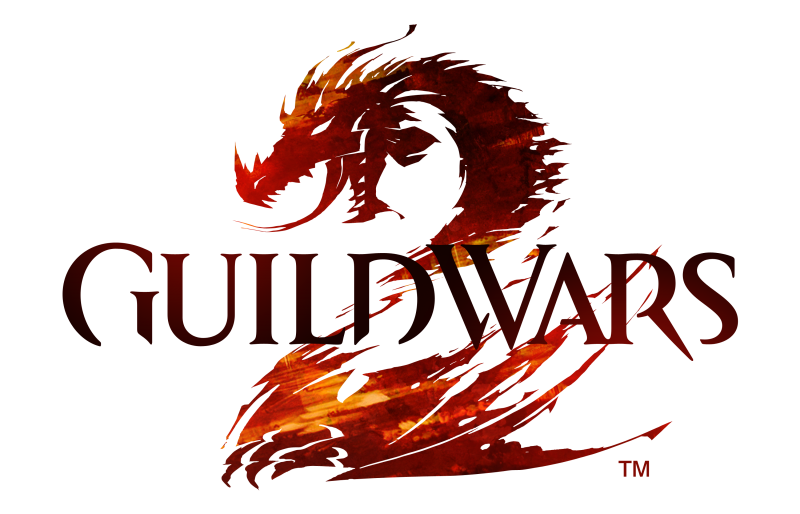 ArenaNet has severed ties with two members of its narrative team following the members' public disagreement with a Guild Wars 2 player on social media, according to the company's co-founder and president Mike O'Brien.

Member of the ArenaNet narrative team Jessica Price created a Twitter thread on the challenges of making an MMORPG character compelling. While the thread featured multiple branching conversations, one Twitter user's response struck a nerve with Price.

Price retweeted Twitter user and Guild Wars 2 YouTuber Deroir's response to her followers with the comment, "Today in being a female game dev: 'Allow me--a person who does not work with you--explain to you how you do your job.'"

Today in being a female game dev:

"Allow me--a person who does not work with you--explain to you how you do your job." https://t.co/lmK0yJWqGB

Following the response, Price continued. "like, the next rando asshat who attempts to explain the concept of branching dialogue to me--as if, you know, having worked in game narrative for a f---ing DECADE, I have never heard of it--is getting instablocked. PSA."

Shortly after the initial tweets, another ArenaNet writer, Peter Fries, tweeted in defense of Price. In now-deleted responses to other users' tweets, Fries said, "Here's a bit of insight I legitimately hope he reflects on: she never asked for his feedback."

"These are our *private* social media accounts—imagine you’re an astronomer and you start sharing some things you’ve learned in the last few months since you began a research project observing Saturn, only to have observation techniques explained to you by a layman," he continued in response to a Twitter user talking about the subject. "Today is a national holiday. It is our day off, after working hard for months on our most recent content release. If I’m being embarrassing and unprofessional, it’s because I’m enjoying a beverage in the sun in my backyard and this nonsense is being directed at someone I respect. Jessica is great at her job and deserves to be treated with respect, was the gist of what I was reacting to."

Price's subsequent tweet addressed the backlash her tweet received. "Since we've got a lot of hurt manfeels today, lemme make something clear: this is my feed. I'm not on the clock here. I'm not your emotional courtesan just because I'm a dev. Don't expect me to pretend to like you here."

"The attempts of fans to exert ownership over our personal lives and times are something I am hardcore about stopping. You don't own me, and I don't owe you," she continued.

As the fallout continued, Deroir tweeted his own response. "In a world where discussions should be encouraged, and not belittled, yet the opposite becomes reality, I've apparently found myself in the midst of a war I never intended to partake in. Disappointed. That's all. #IAmAFeminist"

In a world where discussions should be encouraged, and not belittled, yet the opposite becomes reality, I've apparently found myself in the midst of a war I never intended to partake in. Disappointed. That's all. #IAmAFeminist https://t.co/w3js1Ye8mA

Following the public spat, Mike O'Brien responded to a thread on the official Guild Wars 2 forum on the topic.

Recently two of our employees failed to uphold our standards of communicating with players. Their attacks on the community were unacceptable. As a result, they’re no longer with the company.

I want to be clear that the statements they made do not reflect the views of ArenaNet at all. As a company we always strive to have a collaborative relationship with the Guild Wars community. We value your input. We make this game for you.

An ArenaNet representative provided the following comment to Game Informer:

We are committed to fostering open, constructive dialogue with our community around our games. Earlier this week, two of our employees failed to uphold our standards of communication, and they are no longer with the company.

It's always unfortunate to see situations play out like this. It doesn't appear as though Deroir was coming at Price from a place of malice, but I'm also not sure that the responses from the writers warranted the firings. Either way, it's another important reminder that social media is not a private forum.
On
On
Off