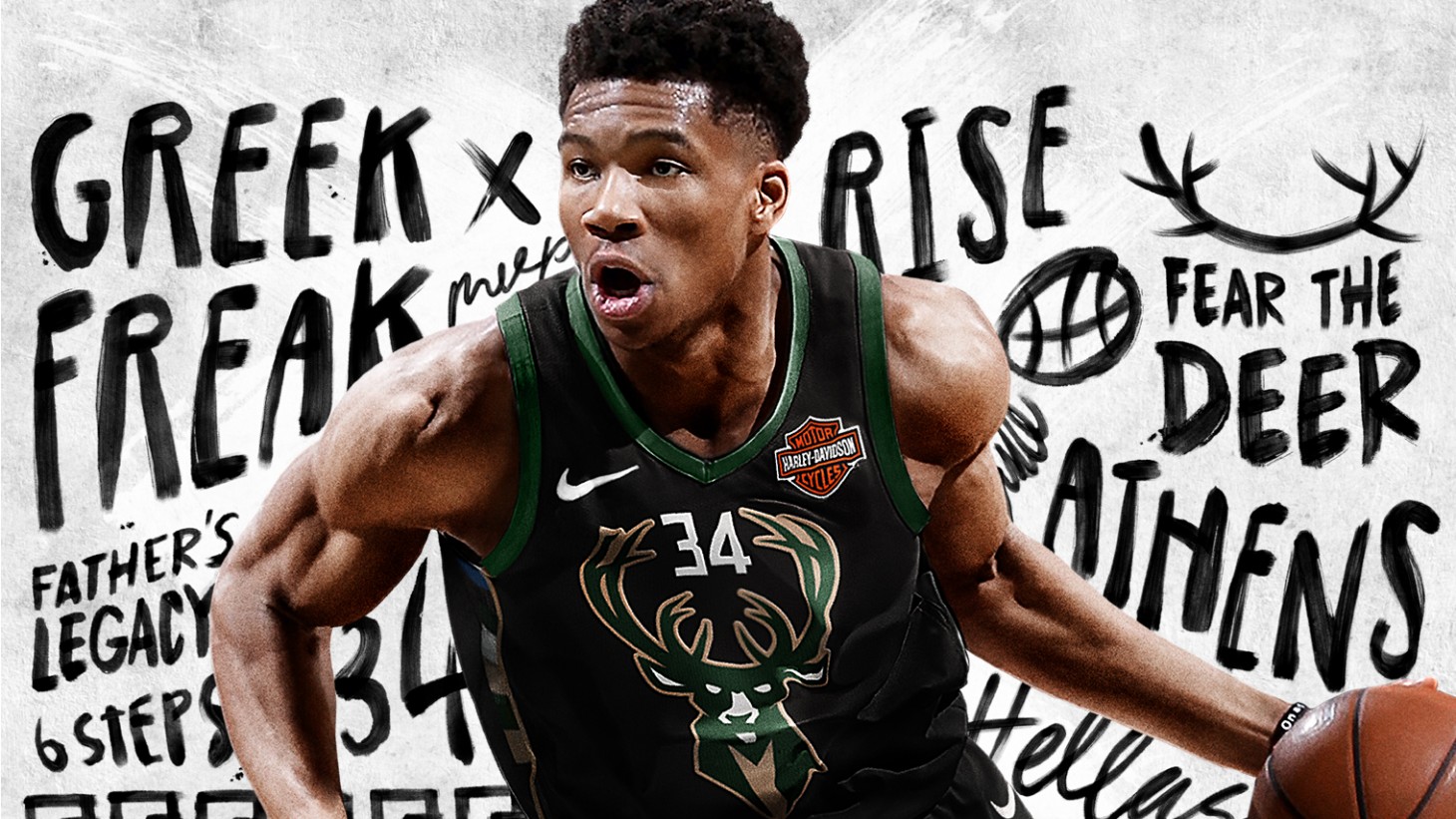 Not content with simply being the first player in NBA history to finish a regular season ranked in the top 20 in total points, rebounds, assists, steals, and blocks, Giannis Antetokounmpo will also lend his visage to the standard edition of NBA 2K19.

Our Take
I won most-improved player when I was on the golf team in 7th grade, so I know what an honor that is.