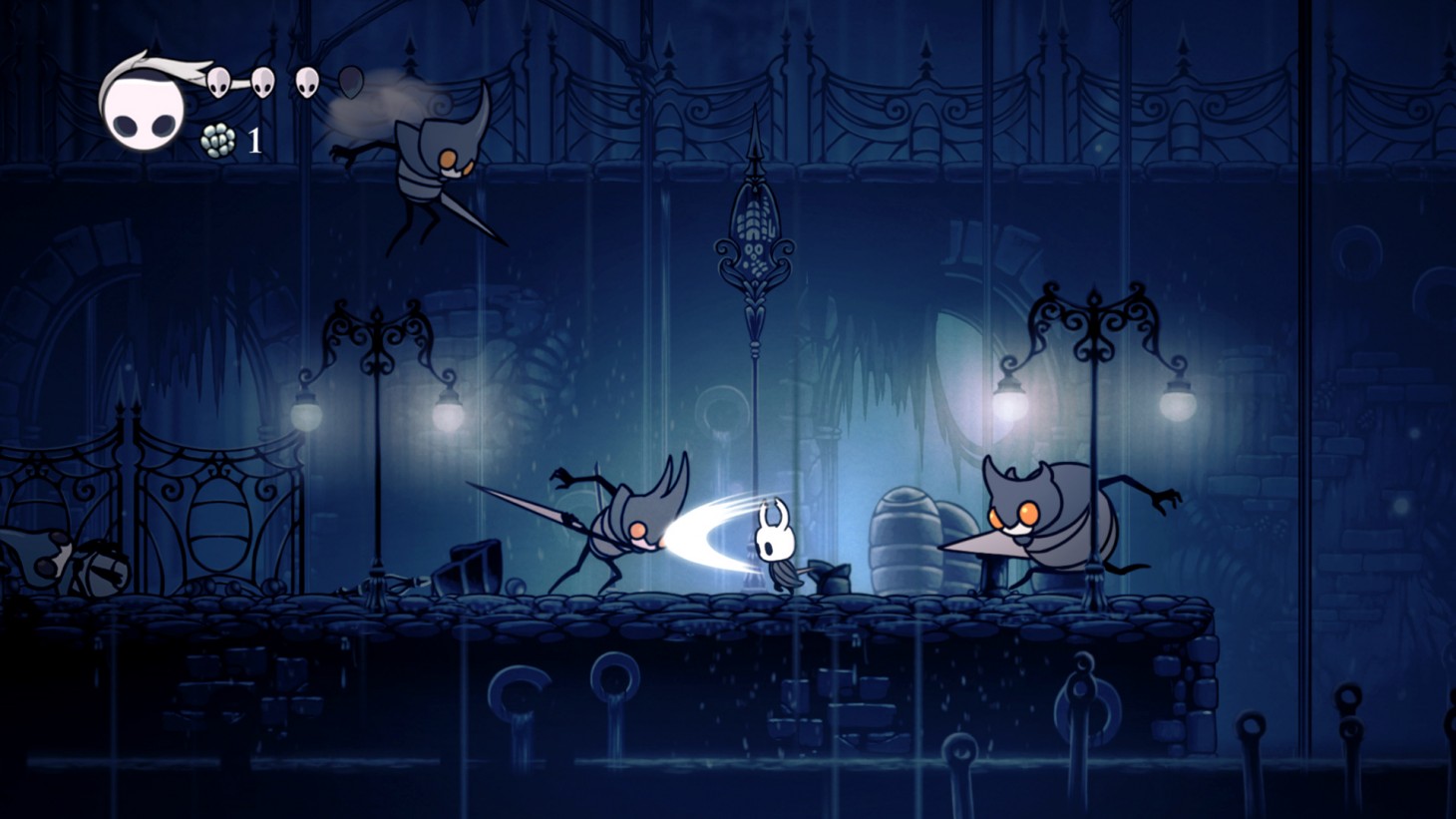 After getting a surprise release date announcement during this year's E3-themed Nintendo direct a couple of weeks ago, the Switch version of Hollow Knight has sold over a quarter of a million copies on Nintendo's hybrid console.

The news by way of IGN, which received the info straight from developer Team Cherry. Originally released on Steam last year, the title has slowly gained a following, as well as strong praise from critics.

These strong sales follows in the wake of several indie projects performing exceedingly well on Switch. Previously, indie survival game The Flame and the Flood had its strongest sales on the console despite being one of the later versions released, and Blossom Tales did well enough to prevent its developer from closing.

Kyle was pretty hot on Hollow Knight last year, and I remember telling him I'd play it when it came to Switch. Time for me to be a man of my word!
On
On
Off