Today marks the release of the physical edition of the Kickstarted Shaq Fu: A Legend Reborn, and with it comes a a bizarre surprise. Physical editions of the game will include a leaflet with instructions to unlock a secret bonus game called Barack Fu: The Adventures of Dirty Barry.

In Barack Fu, you play as, according to the press release announcing the bonus game, "a parody of one of the greatest heroes of our time." As the "ex-POTUS-on-notice" you step in when the police can't figure out why a number of celebrities have been killed in order to solve the case yourself. You can check out a pair of trailers announcing the game below, and you can find some instructions on how to unlock it here.

For more on Shaq-Fu: A Legend Reborn, you can watch us play the game here.

Our Take
I know this is all meant to be an absurd parody for the sake of comedy, but seeing a cartoon version of the former president predominantly using guns (despite training in 16 types of martial arts) to murder bad guys just feels wrong. But hey! Free extra game if you bought Shaq Fu! That's fun, right? 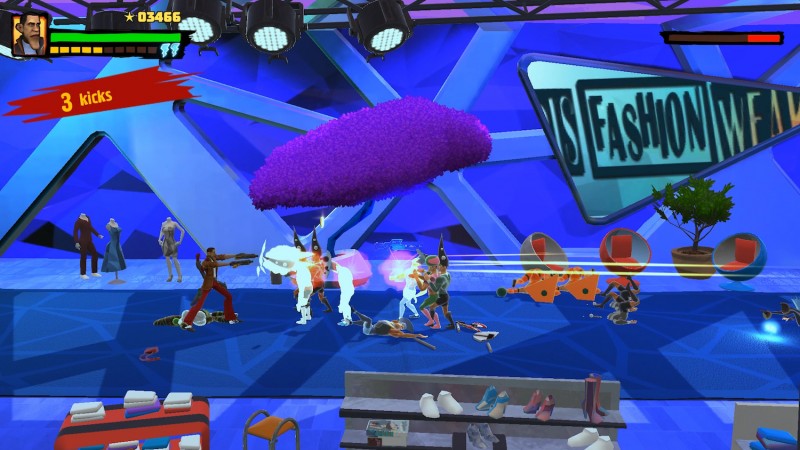 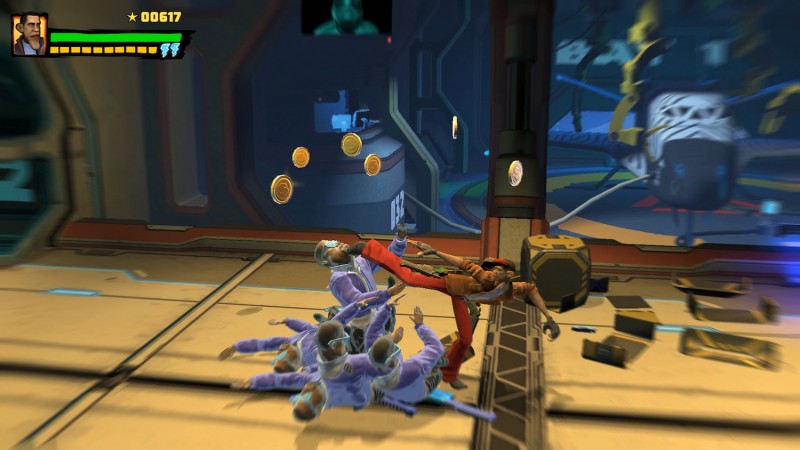 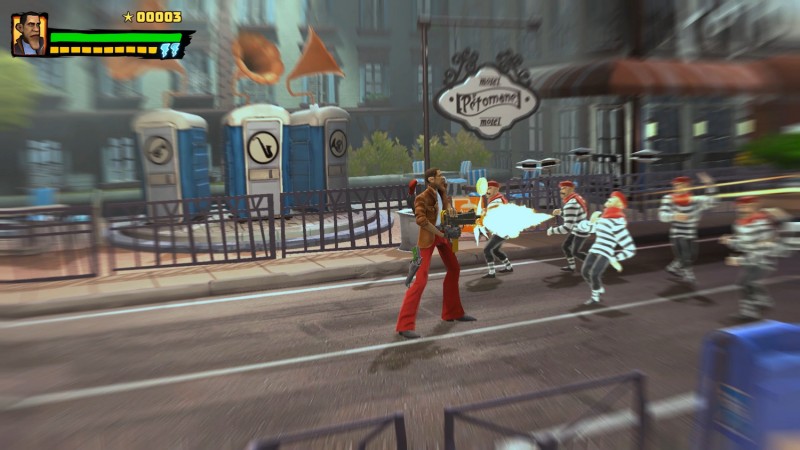 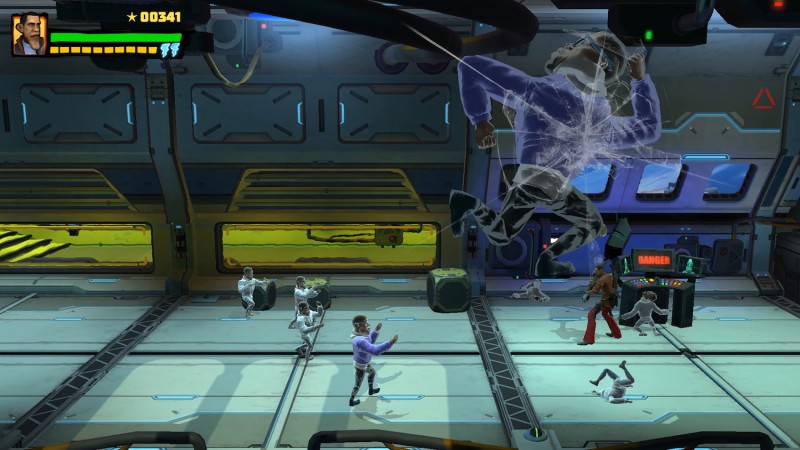 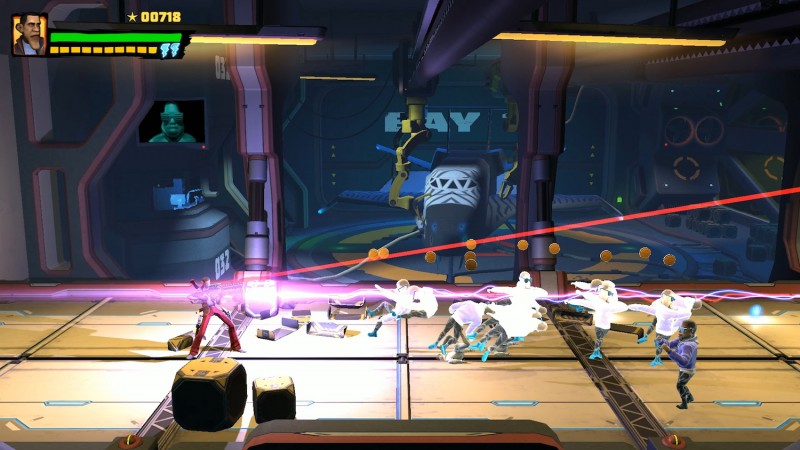 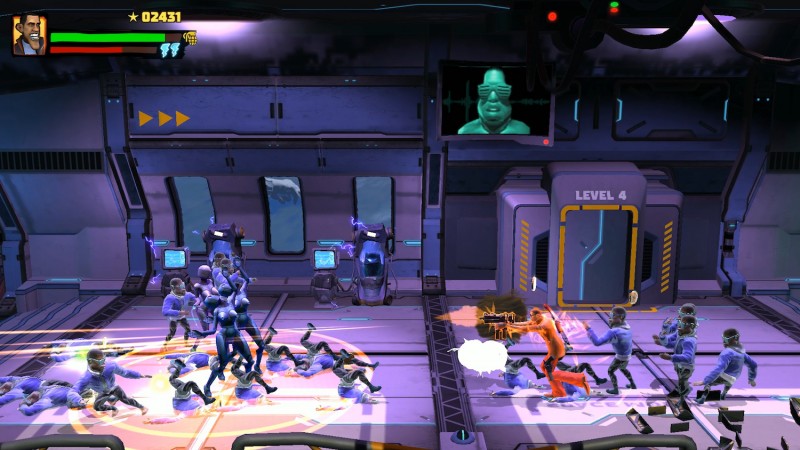 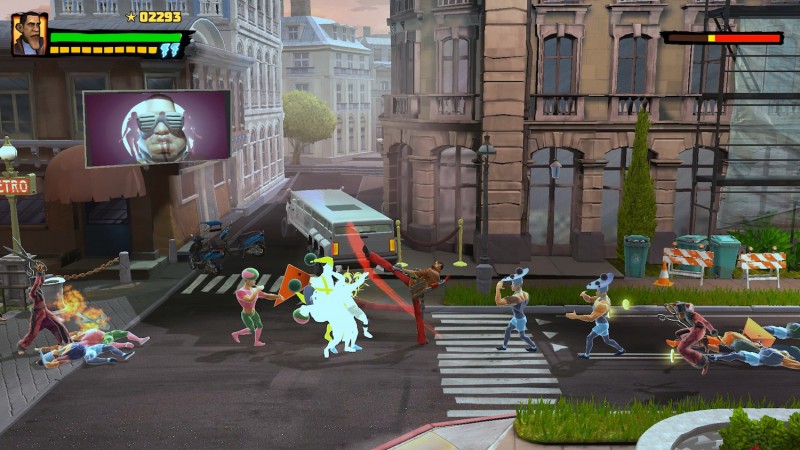