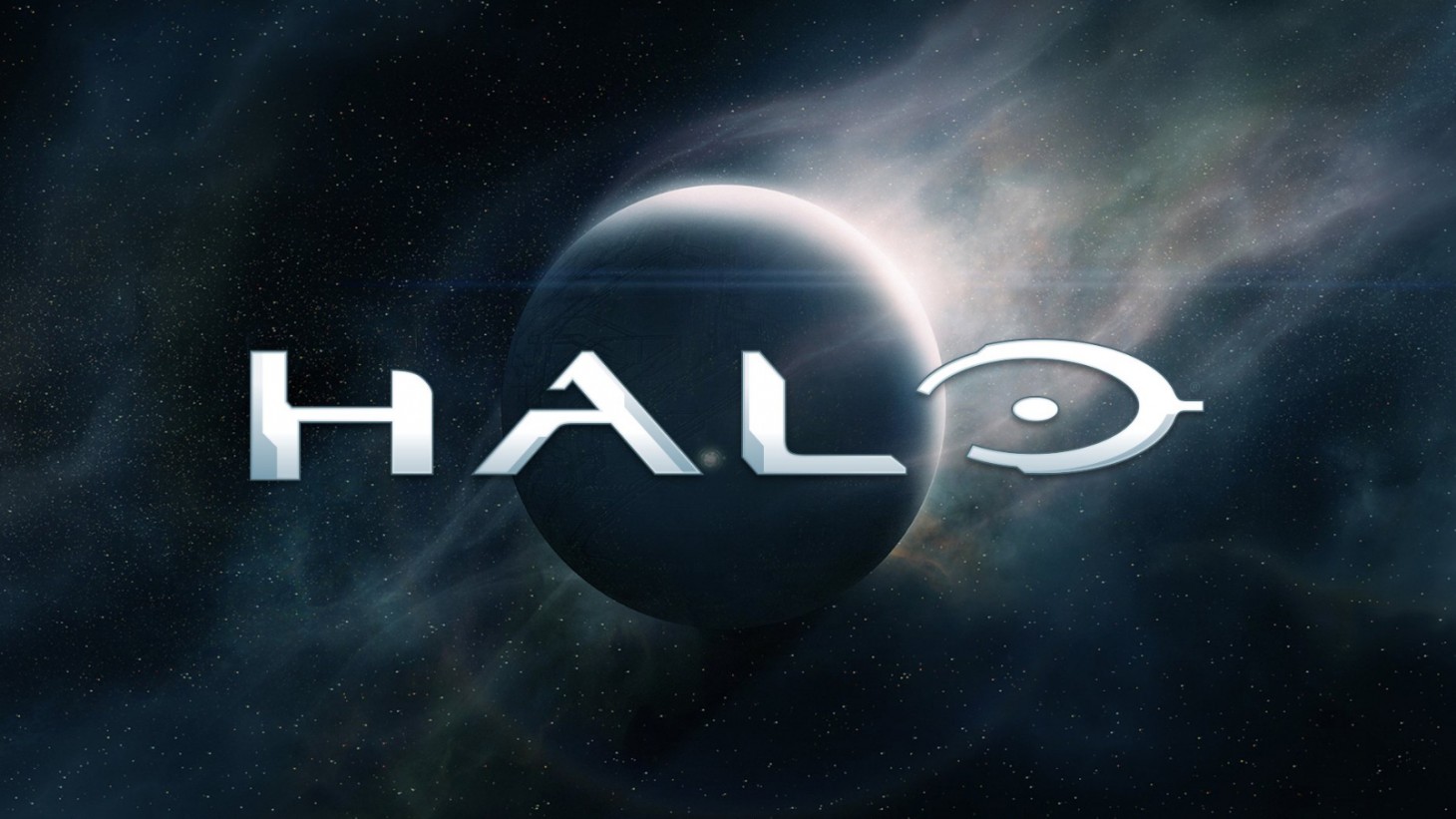 Showtime announced more details on its upcoming Halo TV series. The ten-episode series is executive produced by showrunner Kyle Killen (Lone Star) and directed and produced by Rupert Wyatt (Rise of the Planet of the Apes). Stephen Spielberg, Showtime, and Amblin Television assisted 343 Industries in putting together the creative team.

We've known about the show for a while, but we don't have many details – only that it will be "an epic new story experience set in the Halo Universe," according to 343 Industries' head of transmedia, Kiki Wolfkill. Wolfkill also said the team is working to balance "moments fans have already experienced and moments that have yet to be experienced" in order to create something respectful of the franchise, "but also new and surprising and enthralling."

The series still has no release date, but 343 Industries says it is currently in pre-production and is planned to go into full production in 2019.

This won't be the first live-action Halo series; the Halo: Nightfall webseries released alongside Halo: The Master Chief Collection, and we got Halo 4: Forward Unto Dawn back in 2012. For more Halo, check out the announcement trailer for Microsoft's current Halo game project, Halo Infinite.