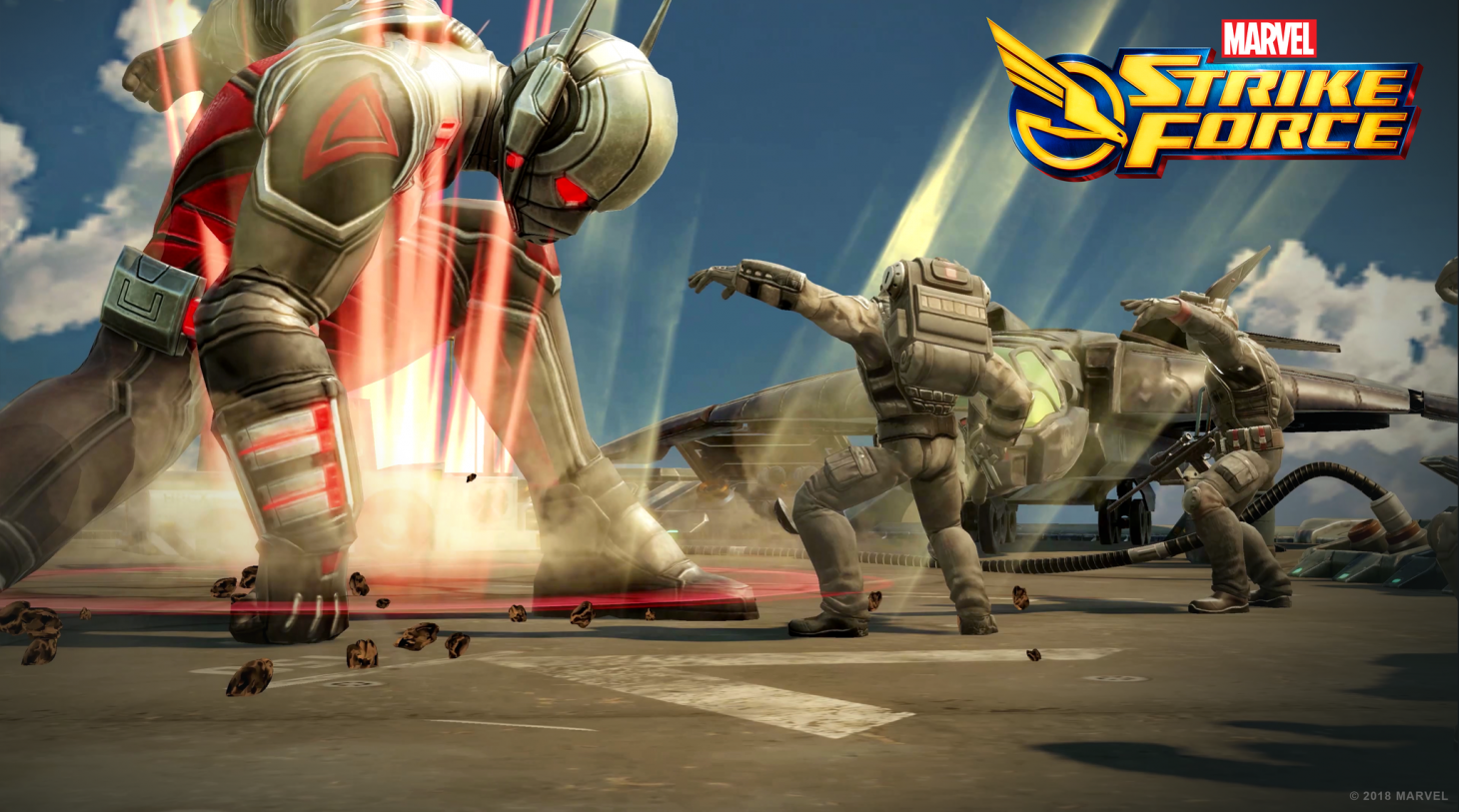 Ant-Man, Wasp, And A Couple Guardians Of The Galaxy Join Marvel Strike Force

After the smashing success and universe-altering events of Avengers: Infinity War, the next film in the Marvel Cinematic Universe zooms in on a smaller scale conflict – literally. Ant-Man and The Wasp hits theaters on July 6, and developer FoxNext is celebrating by introducing the two titular characters, as well as two beloved Guardians of the Galaxy (Star-Lord and Groot), to the playable roster.

Last night, the Ant-Man limited event launched in Marvel Strike Force. Rather than using the template from the Thanos and Deadpool events where you must complete raids with your Alliance to earn orbs, you earn Ant-Man orbs by playing through a mini campaign called "I am the Ant-Man." Just like the standard campaigns, if you beat the mission without losing a character, you can auto win to farm orb fragments to unlock Ant-Man. 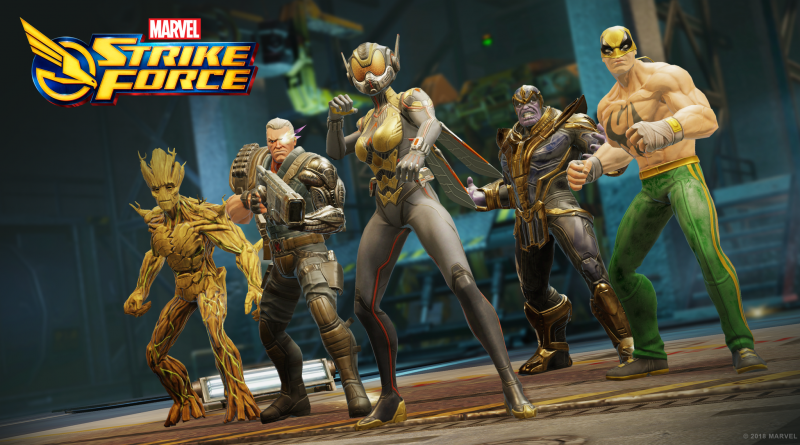 In addition to a standard attack that steals a positive effect from the target, Ant-Man has powerful special and ultimate abilities. Using his special ability, Ant-Man shrinks to launch an unblockable attack that deals damage and disables the target's abilities for two turns. Ant-Man's ultimate ability allows him to turn into Giant-Man to deal damage to all enemies and cast Slow on them. If Wasp is on the team, she gains bonuses from Ant-Man's attacks as well.

In the coming weeks, FoxNext has announced that Wasp, Groot, and Star-Lord will join the roster of recruitable and playable characters. No word at this time how players will unlock those characters. Prior to these additions, Marvel Strike Force added characters like Cable, Mordo, and Deadpool.