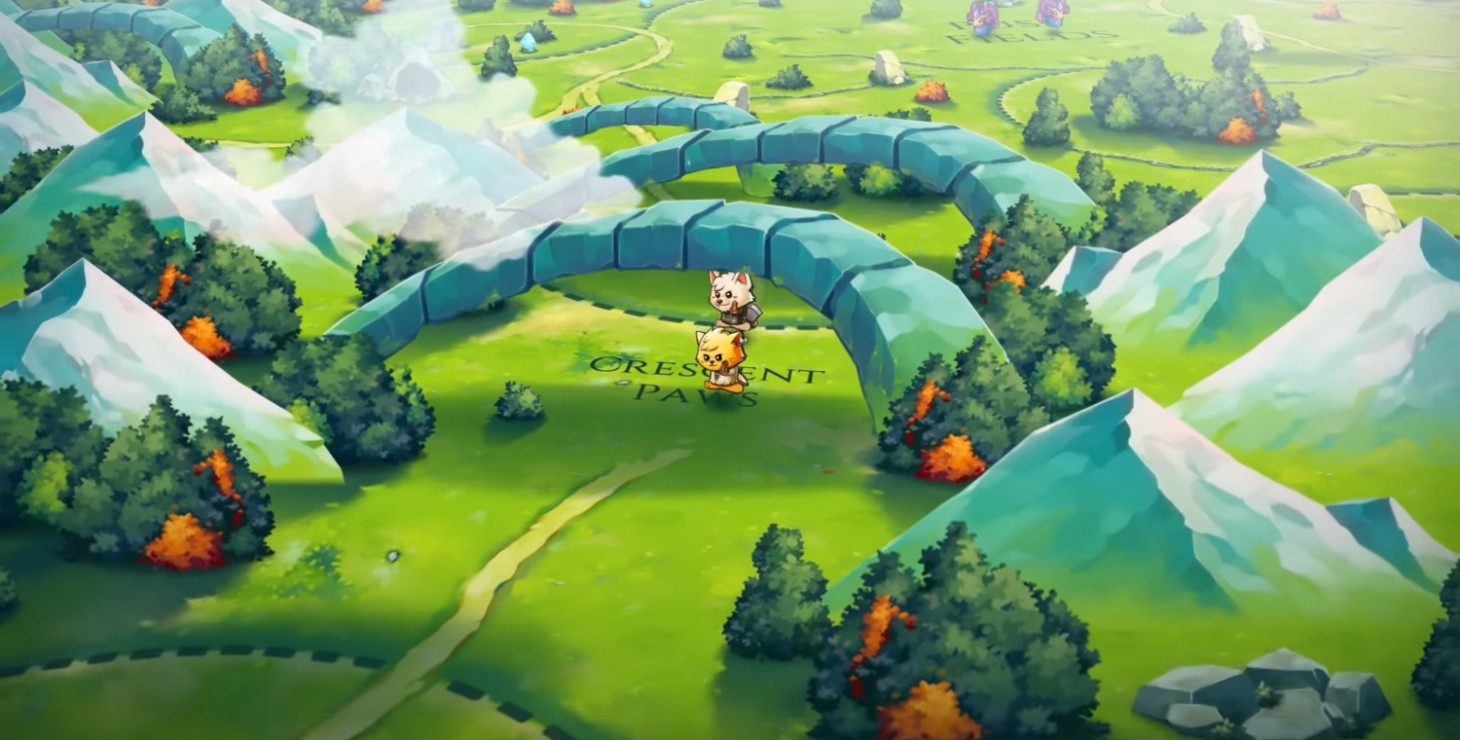 Cat Quest II: The Lupus Empire has been announced by indie developers The Gentlebros Games. The sequel to the first Cat Quest, which debuted on PC, the top-down RPG eventually came to mobile, Switch, and PlayStation 4. Cat Quest II adds local co-op to the mix, as well.

You can check out the reveal trailer below.

A date hasn't been given yet, but the developers have said that the game will be released on PlayStation 4, PC, Switch, and Xbox One. 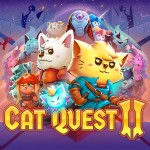