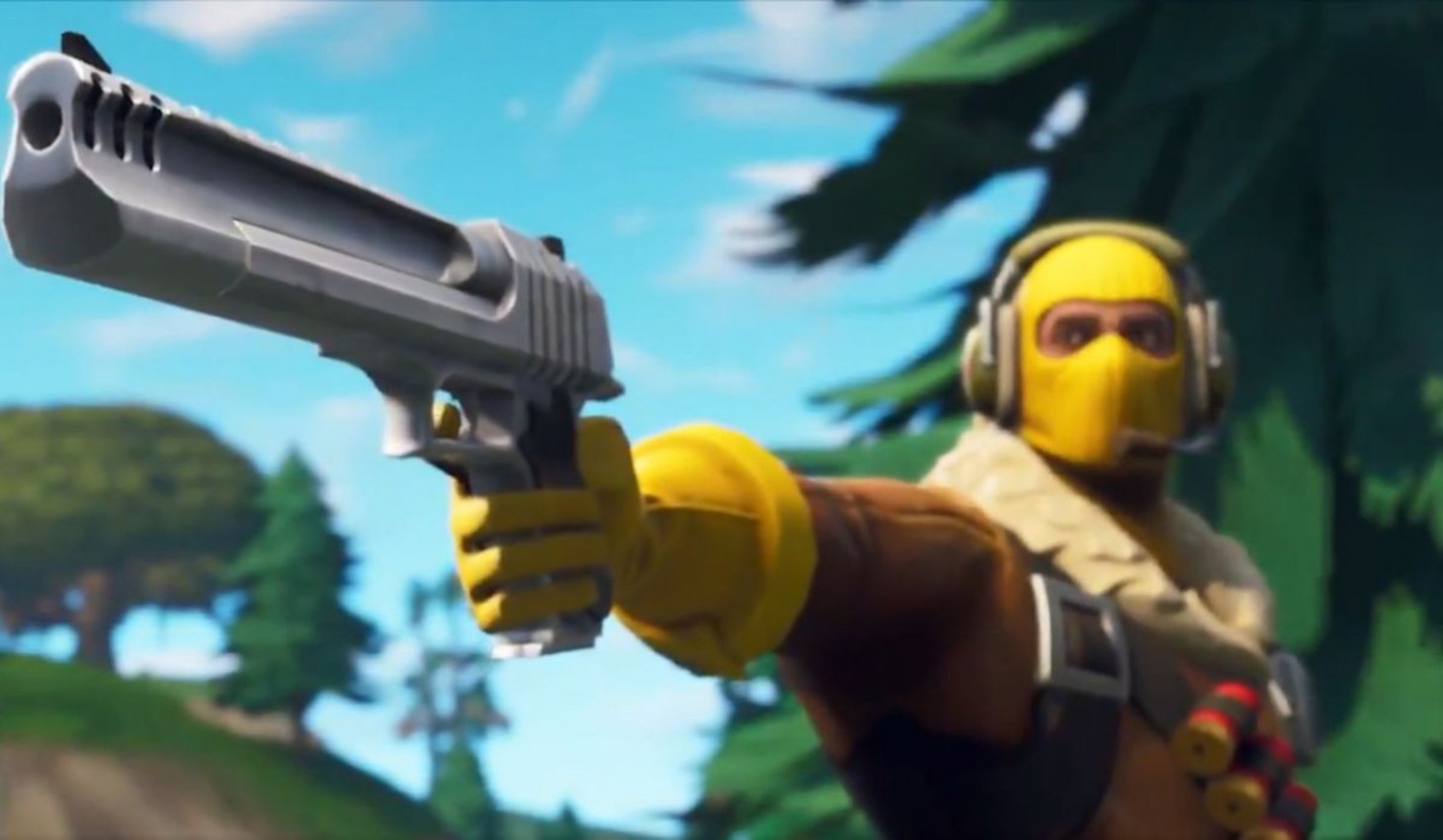 DrDisrespect, a streamer who dons a costume and found success playing PlayerUnknown's Battlegrounds, tweeted out today a picture of a pickaxe themed after his persona. The pickace has a switchblade on one side and a comb on the other and is colored with DrDisrespect's traditional red and black colors.

The concept was created by a fan of the streamer, Danny Dufford, who tweeted out the streamer-themed pickaxe and tagged him in it. DrDisrespect's tweet didn't identify Dufford as the creator, but Dufford linked the original tweet in the replies.

What do you think? Does a DrDisrepect weapon have legs in Fortnite?