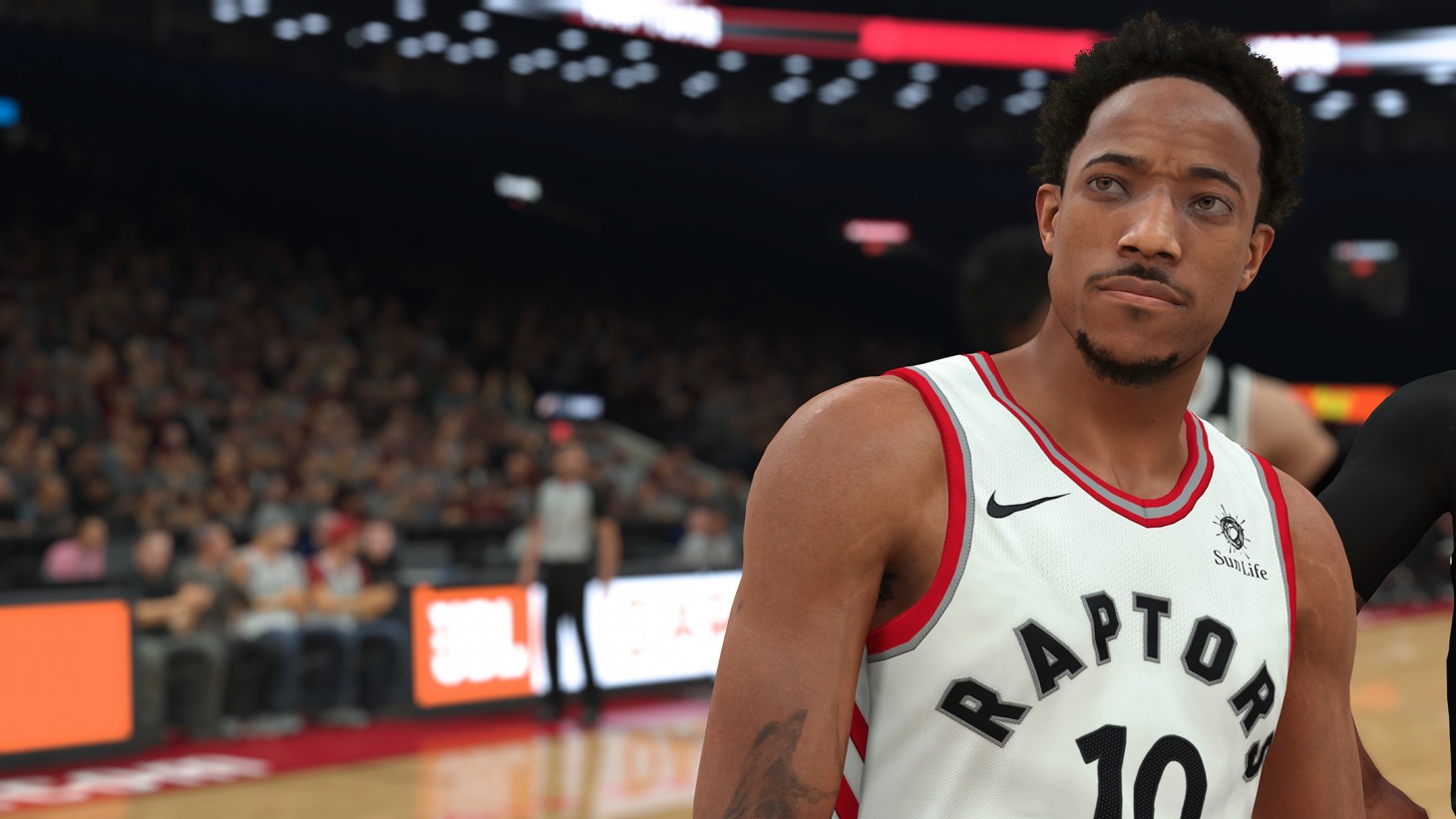 Last year, Take-Two and 2K Sports faced some backlash with NBA 2K18's virtual currency plans. Take-Two put a number of cosmetics behind the virtual currency, which informed how your player looked, and also let people pay to improve how they performed in the game. A lot of the cosmetics had been free in previous games, which resulted in an outcry of players saying that Take-Two was monetizing content by locking away once free cosmetics. Furthermore, accusations of pay-to-win mechanics dogged the game, as its structure allowed players to level up to 85 by just paying, destroying early game competitive balance in the process.

At E3 this year, we got a chance to sit down with Take-Two CEO Strauss Zelnick and asked him about the introduction of the virtual currency model and whether that made the publisher think about how they're going to handle it in the future.

"Unquestionably we pay attention to consumer response because we’re so focused on engaging and captivating and entertaining the consumer," Zelnick said. "Any time we get feedback that is anything less than 1,000-percent positive, we stop and say, what should we do differently? I think there’s a small sliver of the consumer base that basically wants everything for free, we can’t really help those people. I think most consumers just want a fair deal and we do think that part of a fair deal is, you know when you get the check at the end of the meal, it’s not enough that the food tasted good, it has to be a fair deal for what you got. So we’re very focused on it being more than a fair deal; we want to give consumers much more than they paid for."

One of the keys to Grand Theft Auto V's success is the massive popularity of Grand Theft Auto Online. The multiplayer portion has generated a massive amount of revenue for Take-Two, but Zelnick has also recently said that the single-player experience in Grand Theft Auto is just as key.

"We do learn every time and we have to balance monetization with the experience," Zelnick emphasized. "In our case, we sort of all regrouped and said, wait, let’s remind ourselves that we’re in the business of creating the best entertainment on Earth, across all types of entertainment. We’re focused on engaging and captivating consumers. If we do that right and that’s our entire focus, the revenues and the profits will probably take care of themselves, so let’s not overemphasize those. So I’m asking questions now like does big data and having lots of data scientists on your team allow you to enhance your monetization? And the answer is, technically I suppose that would be the case, but are you a monetization company or are you an entertainment company? We’re an entertainment company and when we get that right, everything else flows from it."