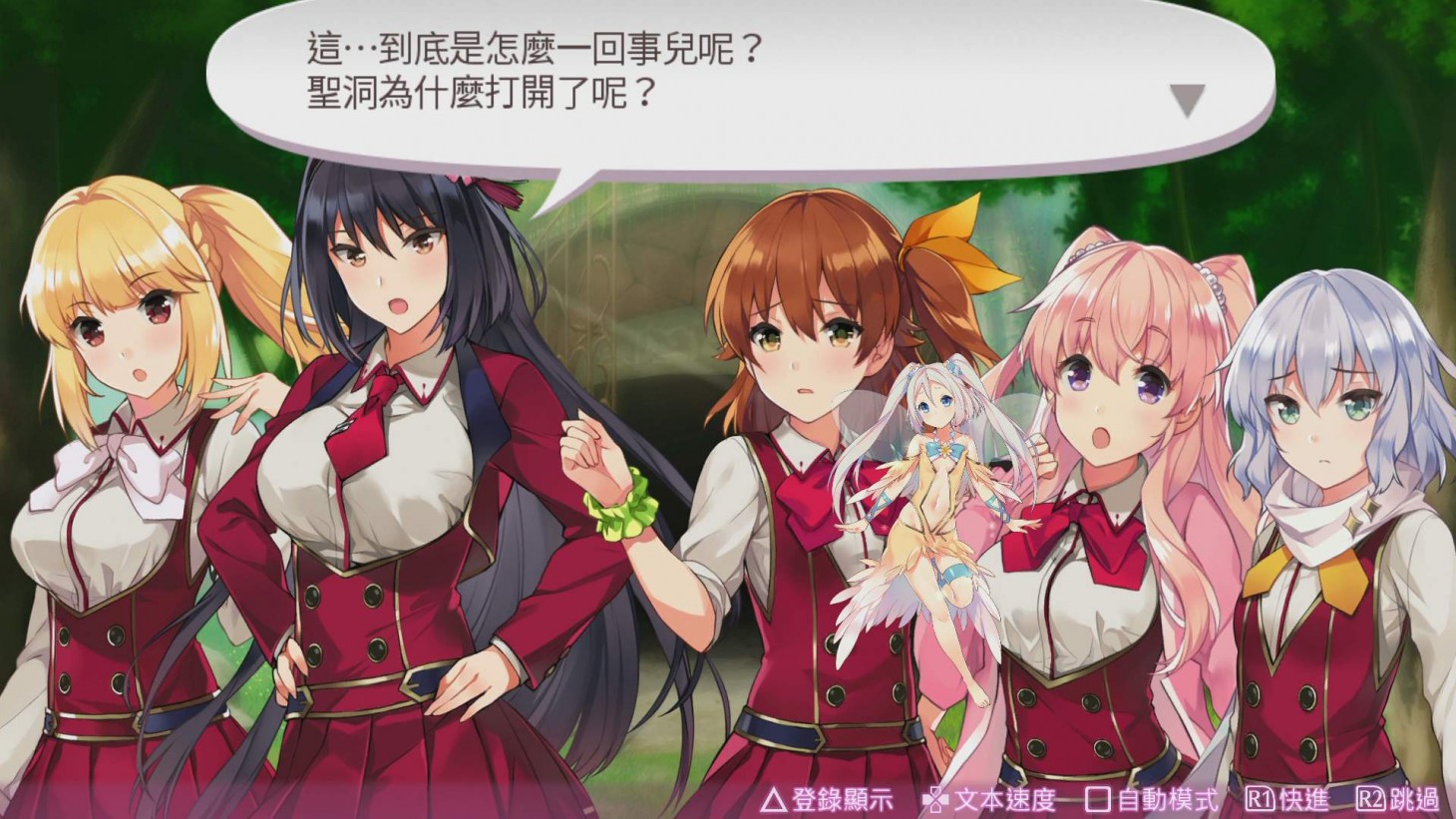 Omega Labyrinth Z, a PlayStation 4/Vita dungeon crawler that has an emphasis on sexuality, has been refused localization by Sony in North America and Europe.

The game is being localized and published by PQube, a UK-based publisher that tend to bring similar games to the west. PQube announced today that they're cancelling the localization due to wishes from the platform holder.

Please see below the statement on the situation of #OmegaLabyrinthZ in the West. It is with sadness that we announce that the game is cancelled on both platforms and all Western regions permanently. We will not comment further on this matter. Thank you for your support. pic.twitter.com/ePmmiWSTAY

"In the case of Omega Labyrinth Z," PQube wrote on Twitter, "while PQube has worked with all relevant age rating bodies in their respective territories, PQube must respectfully comply with the wishes of the platform holder and have therefore withdrawn any future plans for Omega Labyrinth Z's European and North American release on PlayStation 4 and PlayStation Vita."

The tweet also includes two screenshots: one of a schoolgirl scolding another for her skirt being too short, and another shot of a scantily-clad fairy telling a girl "You have to stroke it between your breasts."

So what makes this game different from a lot of projects Sony has allowed?

Sony's attention may have been drawn to this title because of a report from Britain's Video Standards Council, which refused a boxed release for the game in the UK back in March over concerns with a number of things the organization deemed inappropriate, as reported by Eurogamer.

"The player touches certain points on a female character's body to arouse them," reads the explanation from the VSC describing one of the minigames. "A successful action will activate a 'shame break' where parts of their clothing come off revealing more of their bodies.

"The player places honey on the girls' bodies, a fantastical dog-like creature then proceeds to lick the honey off their bodies which causes them to become aroused," the council writes about a different part of the game.  "Like the previous mini-game, when they reach a certain level of arousal parts of their clothing fall off or vanish. As the dog licks at the honey, the girls respond with sexualized language."

The main problem, however, is the school setting and the associated ages. The game is fairly explicit about taking place in a high school and one of the characters is identified as a first-year within the school, placing most if not all characters below the age of eighteen. While this was a deal breaker for the UK-based Video Standards Council, the PEGI rating seemingly did not take note or issue with it, nor did U.S. ratings board the ESRB.

Going by PQube's statement, it seems Sony intervened to say the game did not meet their standards and that they won't allow it to be published on their platforms. Regardless of all other ratings bodies, the platform holder refusing to allow a game is a complete dead end.

Sony has in the past stepped in to block games from the PlayStation ecosystem, with the most recent being the Pick-Up Artist title Super Seducer. In that event, they also declined to provide reasoning, though it is certainly not hard to guess why in either example.

This isn't the first time that a game like this has raised concerns about young characters, but generally publishers change the ages and localization and it is this weird thing where everyone just nods to each other as if that fixes it (because, as far as publishing is concerned, it usually does). If PQube didn't offer to do that, then that is certainly strange. If they did offer and Sony refused, then Sony clearly doesn't want to be associated with the game outside of Japan. Either way, when they put their foot down on it, that's the last word as far as publishing goes.
On
On
Off