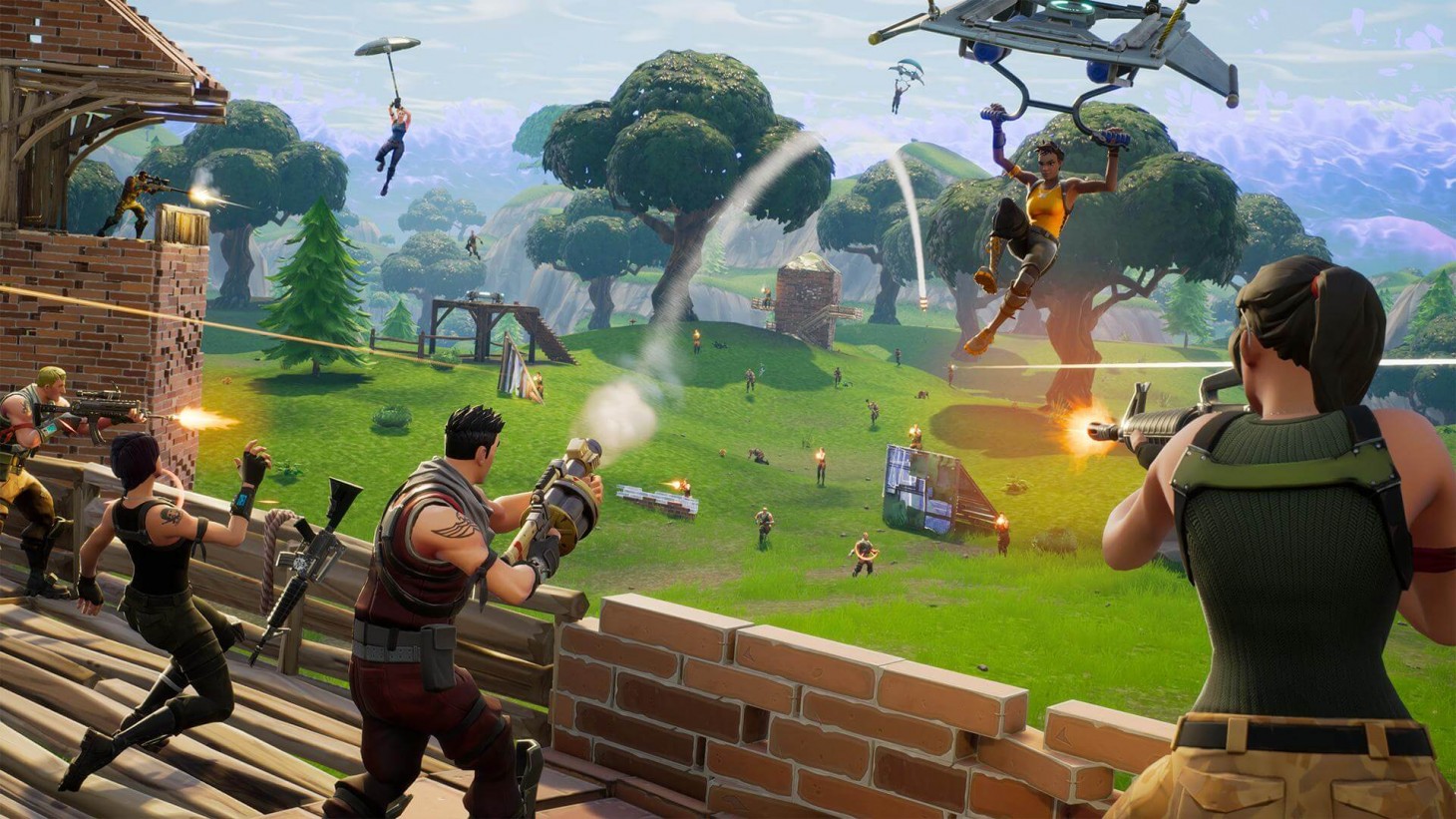 Do you remember back in April when Epic was teasing the next season of Fortnite battle royale with meteors and superheroes? The full court press of teasing was something Epic was seemingly quite proud of, though a new lawsuit filed by the developer against a former contract employee shows that it wasn't all sunshine and rainbows.

As reported by Polygon, Epic is suing Thomas Hannah, a former quality assurance contractor working with Epic on Fortnite, for what the studio is calling "irreparable injury" caused by Hannah leaking information to a third party about the end of Fortnite season 3, who then leaked it to the internet at large.

While the meteors were falling, fans were going wild with speculation of where the final Armageddon-sized meteor would land, with popular speculation guessing Tilted Tower. Epic even played around with fans who were sure the tower was the end spot for the season. A Reddit post that went up a few days before the final meteor hit the ground went against the common speculation and correctly stated that Dusty Depot, called Dusty Divot after the meteor crash, would be the place for the meteor to land.

It didn't take long for Epic to discover Hannah was the source of this leak, three weeks after he finished his work with Epic. Epic filed a suit against Hannah, alleging that the former QA contractor conspired with the Reddit poster, who is not named as a defendant in this suit, to leak the information.

Hannah, for his part, admits that he had the conversation about the meteor details with someone in the defense he filed, but does not admit that there was a conspiracy to leak the information further and that he did not have knowledge that the person he told would tell others. From the defense filed today: "It is admitted that this action (or claims alleged in the complaint) purport to be for breach of contract and misappropriation of trade secrets."

Epic is not only seeking punitive damage under both federal and state trade secret laws, but also want Hannah to compensate their legal fees in pursuing the matter. Hannah's legal team is asking the court to dismiss these claims.

With regard to Fortnite, Epic has been incredibly aggressive in preserving the game's sanctity through litigious methods, having sued parties they allege create or use cheats, including one minor. Potential leaks of season five have already made their way around social media, including new content for Tilted Towers.

Hannah's in pretty deep trouble already, having admitted to breaking the non-disclosure agreement. That admission is just not nearly as bad as what Epic is accusing him of, so it might be his only play in this situation. Regardless of how it went down, it will be interesting to see how Epic handles inevitable future leaks after sending this warning.
.
On
On
Off