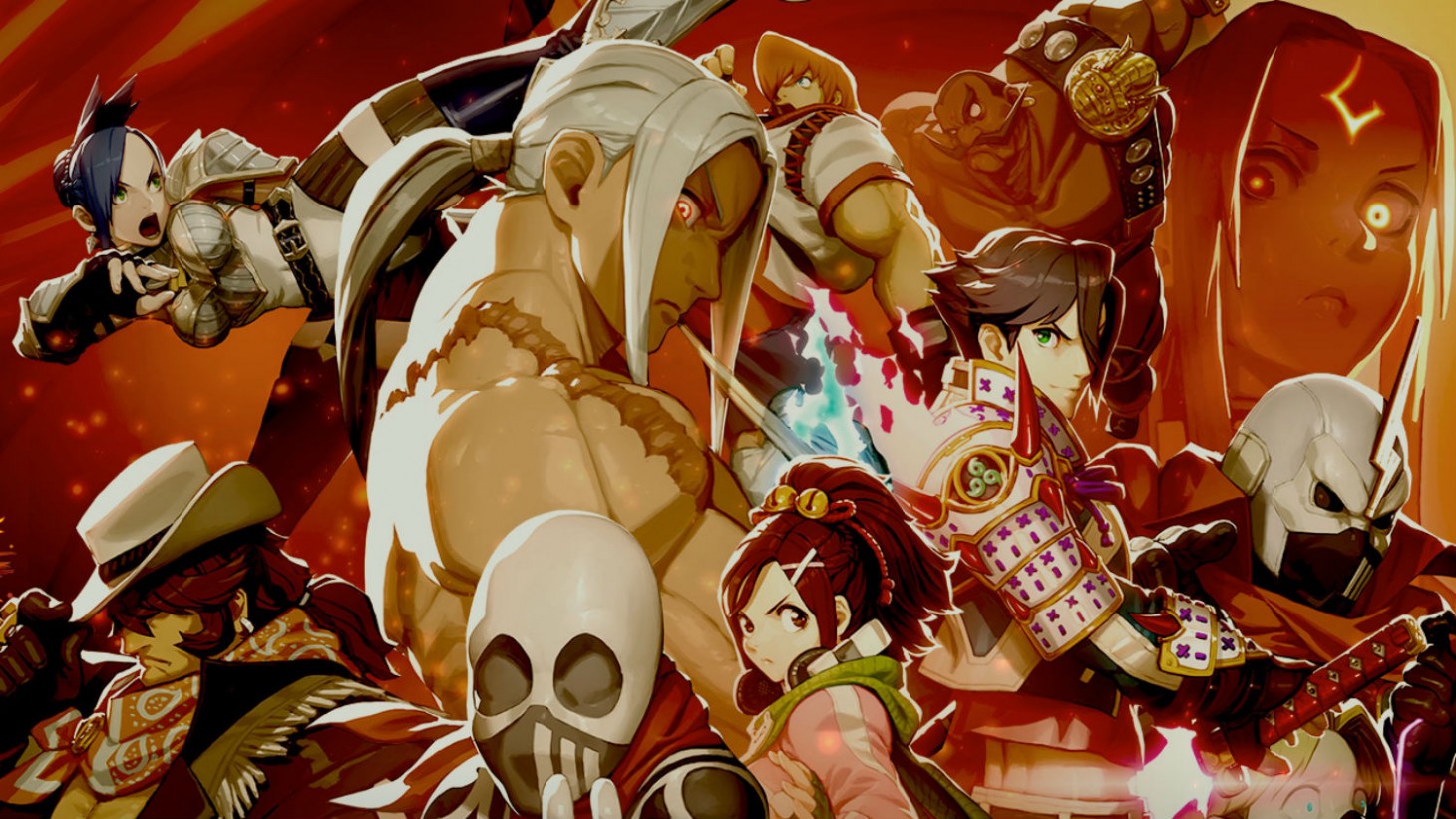 Arika vice president Ichiro Mihara has posted an image of character for Fighting EX Layer that hasn't been shown before, despite the game's roster being more or less final.

With Fighting EX Layer being out next Thursday, it's no surprise the game will appear at the week's major fighting game tournament, Community Effort Orlando (CEO). In a Tweet thank the tournament for their presence, Mihara also posted a strange screenshot.

We are honored to be able to participate in CEO 2018.
This sentence has nothing to do with the picture (w#FEXL@CEOGaming

The second screenshot also has the tweet text, "We are honored to be able to participate in CEO 2018. This sentence has nothing to do with the picture (w" in its image, as well as something fans hadn't seen before: A fully rendered version of the Street Fighter EX character Pullum Purna, who had been mentioned earlier as a potential DLC character should the game perform well, but hadn't been shown. While this doesn't necessarily confirm the character will release, it does bode well, since it shows the team is at least working on creating the character in-game.

Currently the cast includes only 12 confirmed characters in the final cast, as well as one DLC character available in the special edition of the game.

Pullum is one of my favorite character designs from the Street Fighter EX series, so I hope she makes it into the roster, whether it's through the game selling well enough or because the team has decided to release her despite the game's sales numbers.
.
On
On
Off