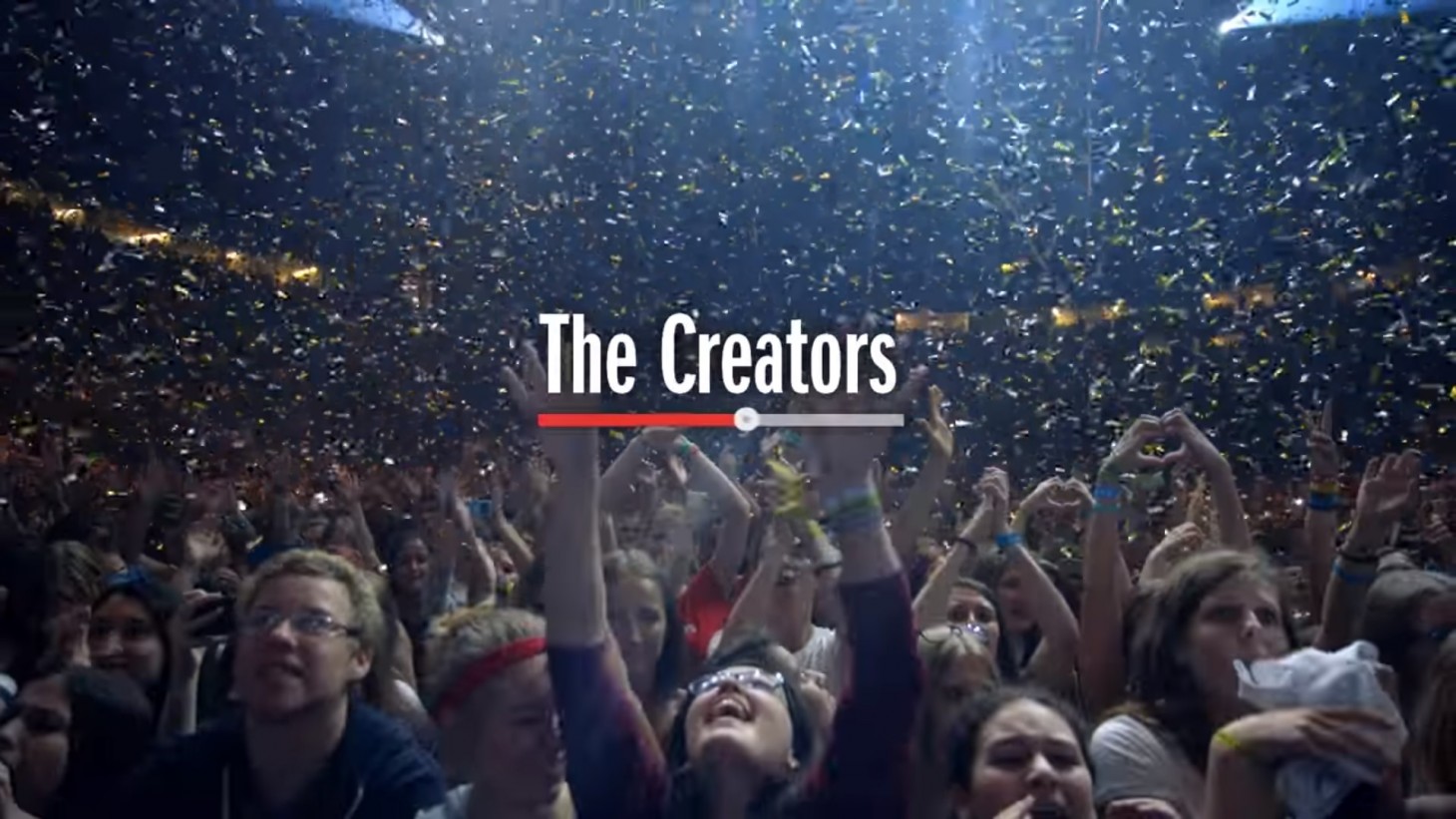 It's no secret that YouTube really wants to get into the streaming game. It might be because parent company Google doesn't want Amazon, the parent company of Twitch, to exist mostly unopposed in this region. Or it's because it's a medium that can make a lot of money for the platform. The next step in YouTube's attempts to woo more creators to YouTube streaming is including a subscription plan and features that mirror Twitch's feature set while also leveraging YouTube's brand for pre-recorded videos.

Polygon reports that YouTube creators with over 100,000 subscribers and enrollment in the YouTube Partners Program can have subscribers enroll in a $4.99 recurring premium subscription. This enables access to special emojis, members-only streams, a community forum, and more. The model also takes some inspiration from Patreon by allowing creators to make videos for paid subscribers with a scheduled go-live date for public consumption.

The new monetization plan is a response to YouTube creators bemoaning the ad-dependent payment model that has been at its foundation since the inception of the video platform. With YouTube taking an aggressive stance on demonetizing videos by funneling their ad money to content holders based on copyright claims and a fuzzy Content ID algorithm, creators have seen the one fruitful platform descend into a struggle for every single video. Now, theoretically, even if Nintendo does demand all the ad money for a Let's Play of Donkey Kong Country 3, subscriber money goes to the creator regardless (though YouTube still does take 30 percent for themselves).

It's good to see YouTube figuring out how to handle the demonetization problem, though ideally they would have figured this out two years ago. Competition in the streaming and creator content market will probably help all parties in the end.
On
On
Off