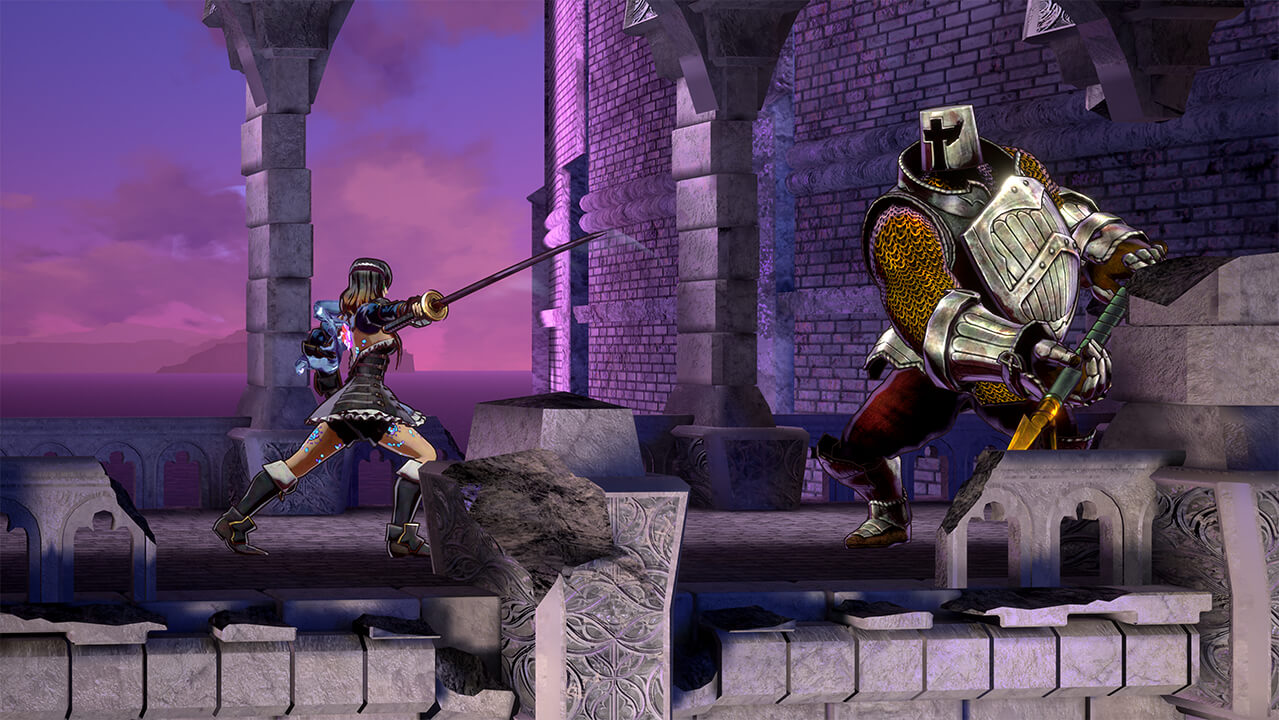 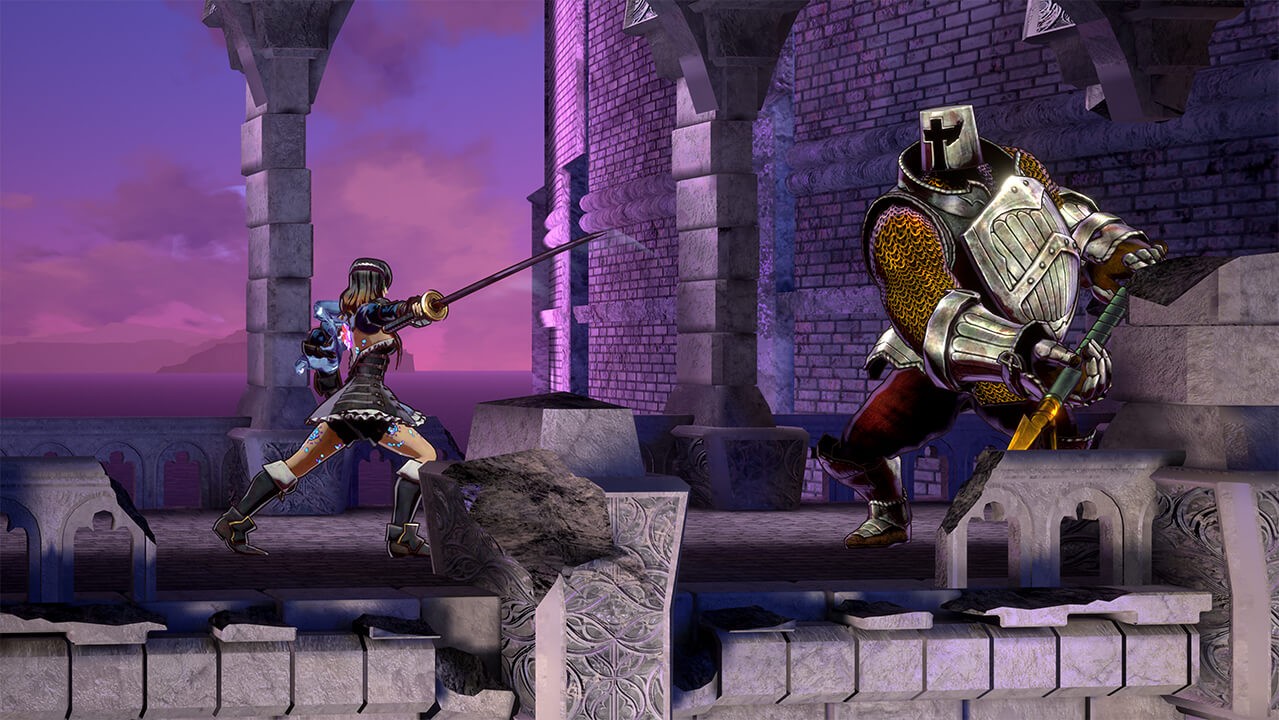 Bloodstained Backer Demo Delayed One Week On Day Of Release

Koji Igarashi's newest foray into the Metroidvania genre was crowdfunded in 2015, but has seen a few delays and bumps in the road along the way to release. The latest demo, the E3 build being sent to backers on PC, has also seen its own delay right at its release date. Thankfully, it's only for one week.

Historically, the Bloodstained developers have released E3 demos to backers and were planning to do the same with the E3 2018 demo, but had to delay it in a backer update last night. During E3, the developers found a number of bugs and glitches they want to smooth out the demo before releasing. The new plan is to release the demo on June 28.

The demo has been anticipated as it's the first chance for backers to get their hands on the game after the original developer Inti Creates was taken off the game last year and replaced with developers ArtPlay and DICO. ArtPlay is the mobile developer Igarashi took a job at before launching the Bloodstained Kickstarter, while DICO is not known for much in the way of game development, but specializes in QA and localization. Inti Creates did, however, make the prequel game Bloodstained: Curse of the Moon.

Bloodstained: Ritual of the Night is scheduled to release in 2019 on PlayStation 4, Xbox One, Switch, PC, and Vita.