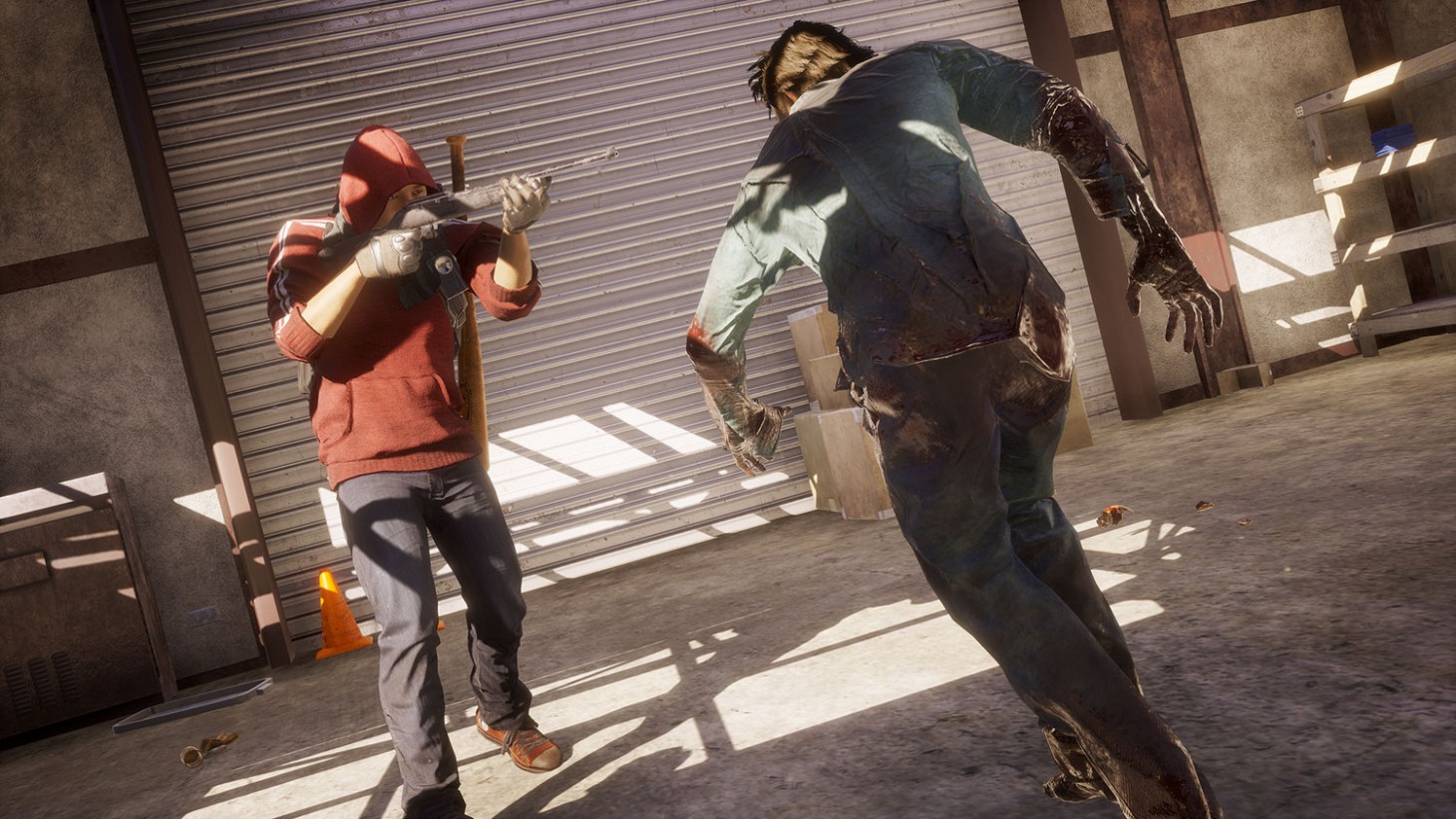 State Of Decay 2 Leads NPD Software In May

NPD released its May retail sales analysis, and everything's looking good, with Sony, Microsoft, and Nintendo all having something to cheer about.

Overall, hardware, software, accessories, and game cards sales grew to $685 million – a 13 percent increase from a year ago (software was down slightly but the other areas made up for it), and year-to-date spending is up 15 percent. "Growth has occurred across all categories of spending," says NPD video game analyst Mat Piscatella.

State of Decay 2 – which has already almost doubled sales of the first title – is a big win for Microsoft, and the NPD notes that the Xbox One along with the PS4, drove a 26 percent increase in hardware spending compared to a year ago.

Sony, with God of War and Detroit: Become Human, is May's top-selling software publisher, although Ubisoft holds that spot for the calendar year. The PS4 was the month's best-selling console and has carried the year so far.

As for Nintendo, not only do its titles pepper the top 20, but its software sales in May 2018* are the highest for the month in seven years.

The PS4, Xbox One, and Switch all garnered record sales highs for a May month.

With sales for all the systems doing well, increasing 15 percent in 2018 to this point compared with last year according to the NPD, I wonder exactly when the platform manufacturers decide that this generation has peaked. Microsoft in particular is already talking about the next generation, and I believe Sony has also set the wheels in motion. Do the sales numbers indicate that the consoles are in a great state and that companies should ride the wave as long as they can, or that it's all downhill from here?
On
On
Off