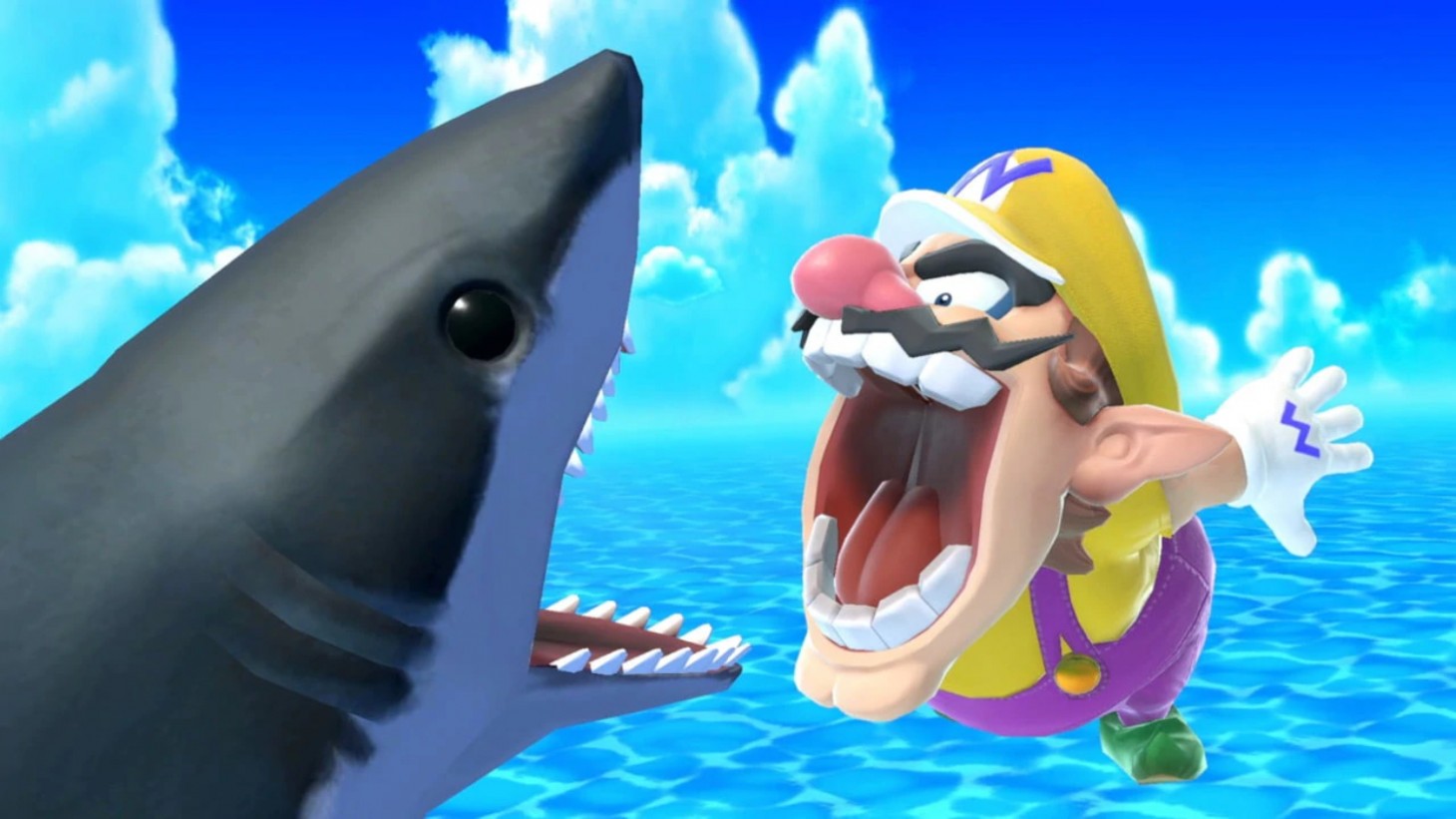 Twitter Lists The Most Talked About Games Of E3

In a Twitter blog post today, the company revealed its list of what games were most tweeted about during E3 and who dominated the social media conversation. The platform looked at use of various E3 hashtags, mentions to the company accounts, untagged mentions of games, etc. to get the data. It likely doesn't include shortened game names like "Smash" or "TLOU," though.

In more absolute terms, this list includes everything at E3 talked about and the tags used for them.

Certain moments and announcements generated more E3 discussion than others, as well. These were the moments that generated the most conversation on Twitter.

The most Twitter conversation happened during Nintendo's E3 Direct. All in all, there were fifteen million E3 tweets during last week, with the total number of video game-related tweets up 94% from the previous week.

Checking out social media data is always fascinating, because it tells a part of the story that you usually don't get. People's off the cuff reactions might have been displeasure at a lack of Waluigi or celebration of a game, but they were talking about games at a pace they otherwise might not have.
On
On
Off