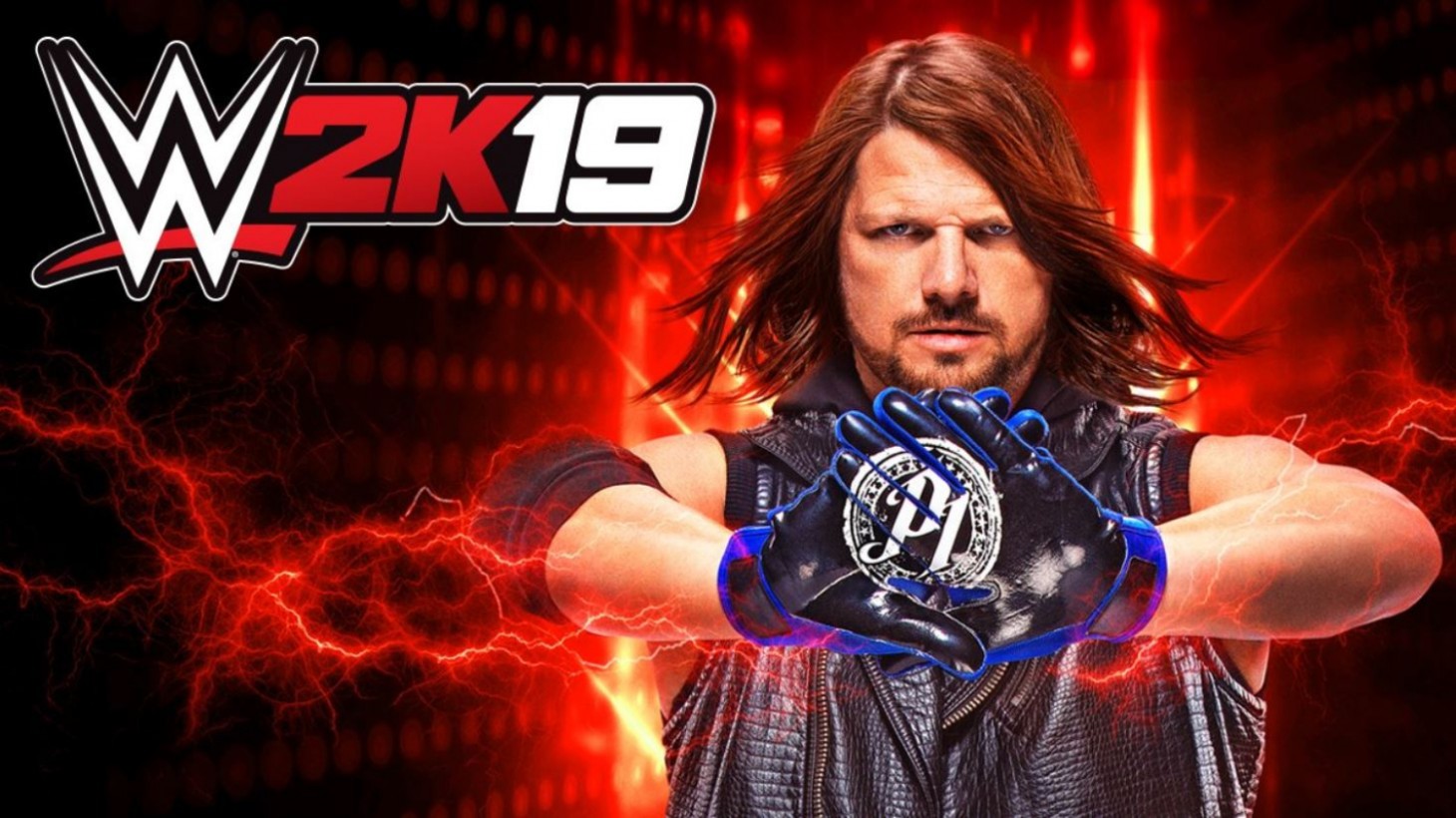 WWE 2K19 Gets A Poster Boy And A Million Dollar Tournament

Although he may not have the movie-star status of John Cena or Dwayne Johnson, wrestler AJ Styles is joining their ranks in one important way: adorning the cover of this year's WWE title.

Styles is the current WWE champion and describes himself as a hardcore gamer. Exactly how hardcore he is will be put to the test next year, as he challenges the winner of WWE 2K19's new tournament.

Players will have the opportunity to submit proof that they beat the in-game AJ Styles, and then selected players will be whisked off to New York. They'll challenge each other, and then the ultimate winner will have to fight the real AJ Styles to a virtual match. If the player wins, they'll get a cool million for their troubles. 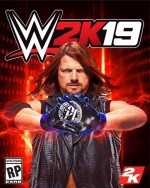