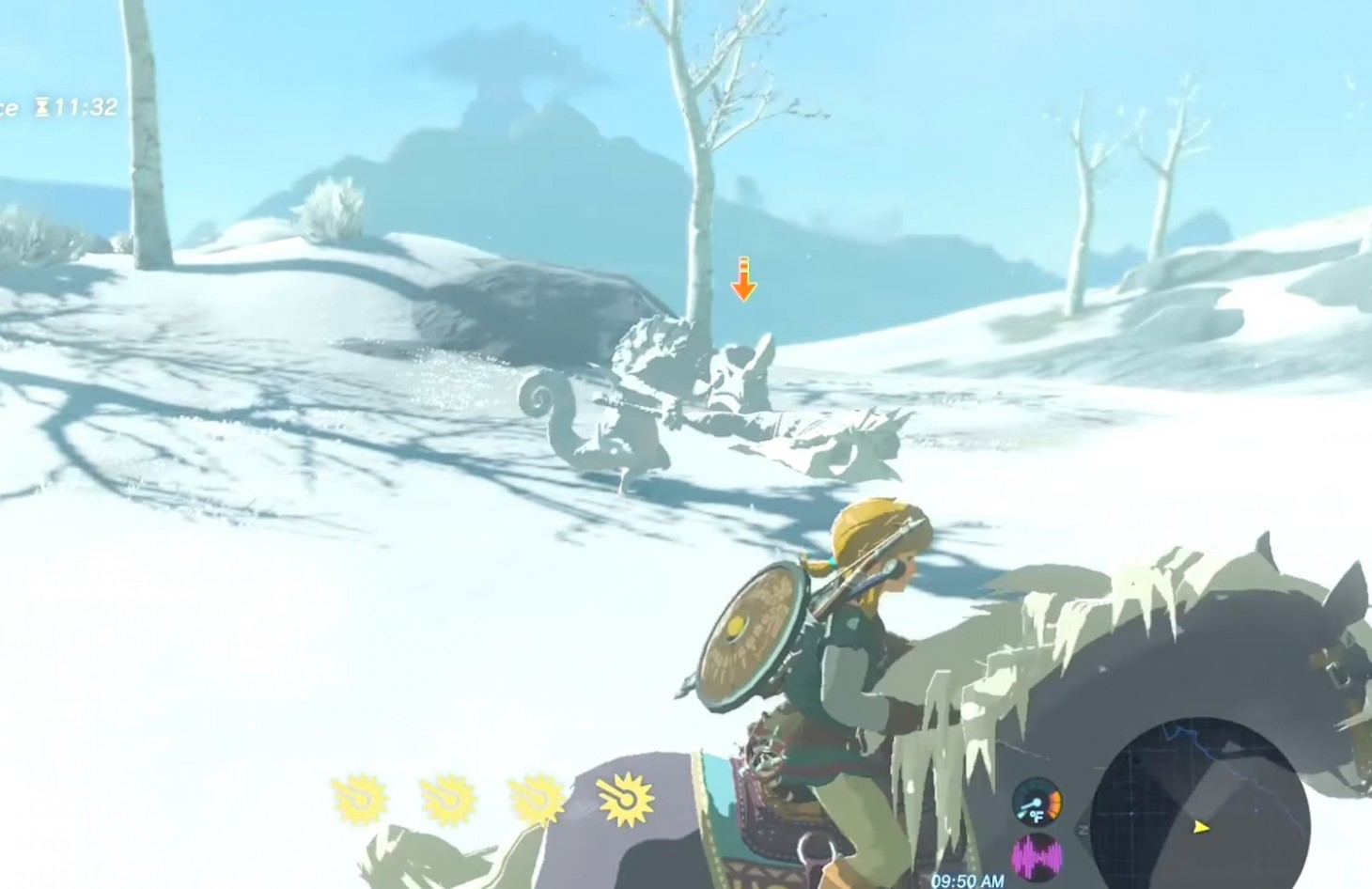 The Legend Of Zelda Overperforms In Canada, Says Reggie

As part of an interview with the Toronto Star, Nintendo of America president Reggie Fils-Aime talked a little about about the curious case of how well certain Nintendo series sell better in Canada than anywhere else.

“There are certain franchises that overperform in the Canadian market," Reggie said. "Legend of Zelda is one. I can’t tell you why but the Canadian consumer loves it. Every single game in the series has done better with the Canadian audience than the U.S. audience, and the U.S. audience does better than Europe or Japan. Another phenomenon, and this is a recent trend, over the last 10 years is Pokémon. Pokémon games do exceptionally well [in Canada].”

Based on the best available data, it seems likely Reggie is referring to sales here proportional to the install base within those countries, so a higher percentage of Nintendo console owners in Canada buy Zelda and Pokémon games than anywhere else in the world. But it's possible Nintendo has more accurate numbers that point to Canadian domination in absolute numbers.

In the same interview, Reggie was asked about other platform holders not targeting younger demographics as aggressively as Nintendo does. The answer speaks to Nintendo's longterm strategy with its brand management.

“We are happy that they don’t,” he says referring to Microsoft and Sony. “It’s been an incredibly important market because the kid who’s 5 or 6 today is going to be 12 or 13 and not all that many years later 18 or 19. And when you have an affinity for Pokémon or The Legend of Zelda series or Mario Kart or Super Mario Bros. that affinity carries with you.”

Our Take
I'd love to see more regional breakdowns for long-running series. I wonder what other games do significantly better or worse in culturally similar countries.