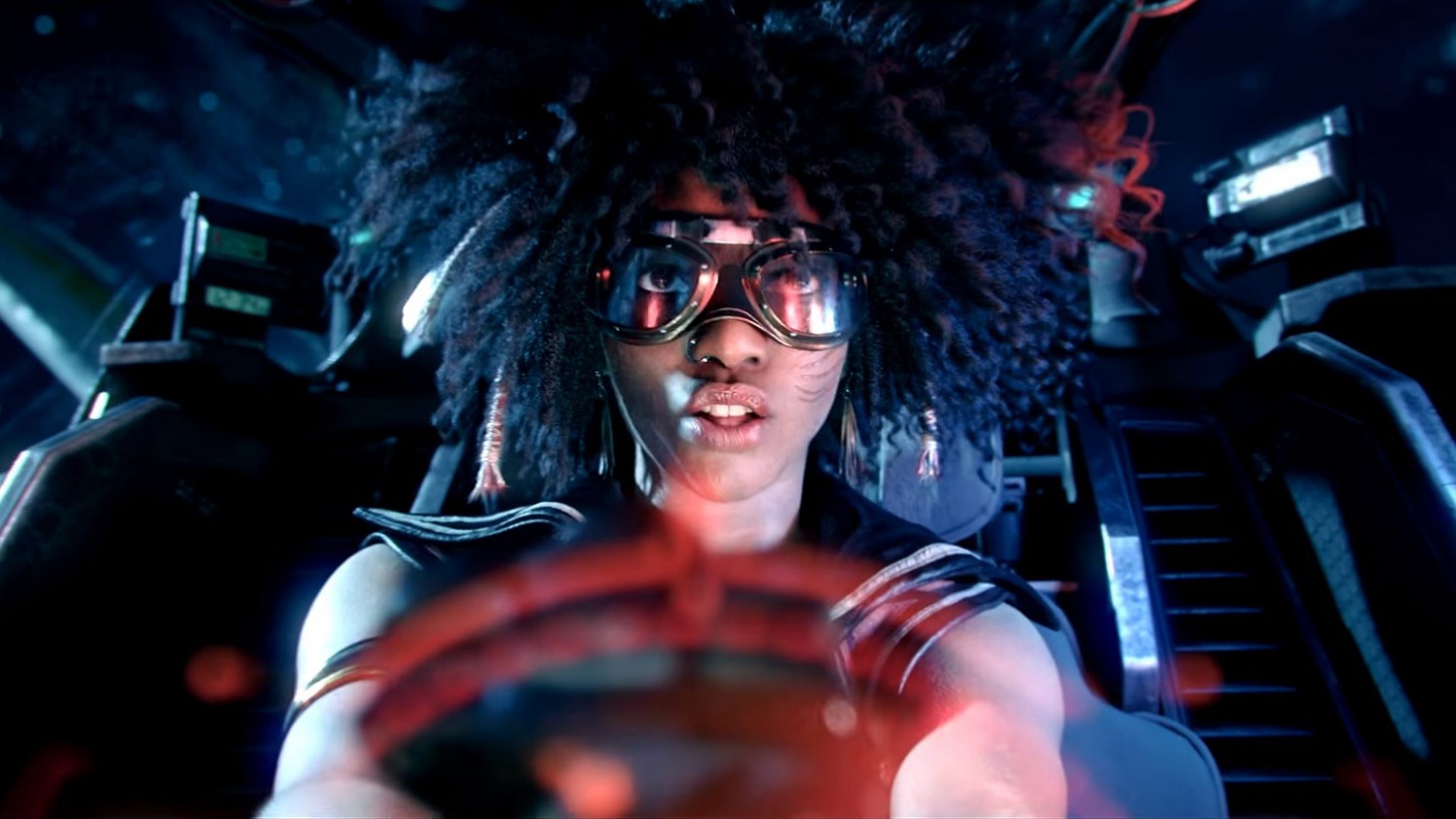 With Ubisoft showing off Beyond Good And Evil 2 at E3 and even teasing the appearance of a younger and decidedly more angst-ridden Jade, fans might be wondering how long until they get the chance to play the game. According to director Michel Ancel, sometime before the end of 2019 is the target for the beta, at least.

The news comes from Ancel's Instagram, where the French game developer is known to post pictures and updates of his projects. A comment on the post asked Ancel when they are getting the beta for the BG&E2, to which Ancel replied "We aim for a playable beta for the end of next year."

Betas are not uncommon for Ubisoft games and they typically start spinning up multiple betas in the months before a game's release, so a late 2019 beta date means the anticipated prequel would probably not launch before 2020 at earliest.

Beyond Good & Evil 2 is planned to be released for PlayStation 4, Xbox One, and PC.

Our Take
I am not sure anyone expected this game anytime soon, but hopefully they're able to really hit it out of the park. The footage from the last report before E3 looked promising and I'm interested in what the game could be.