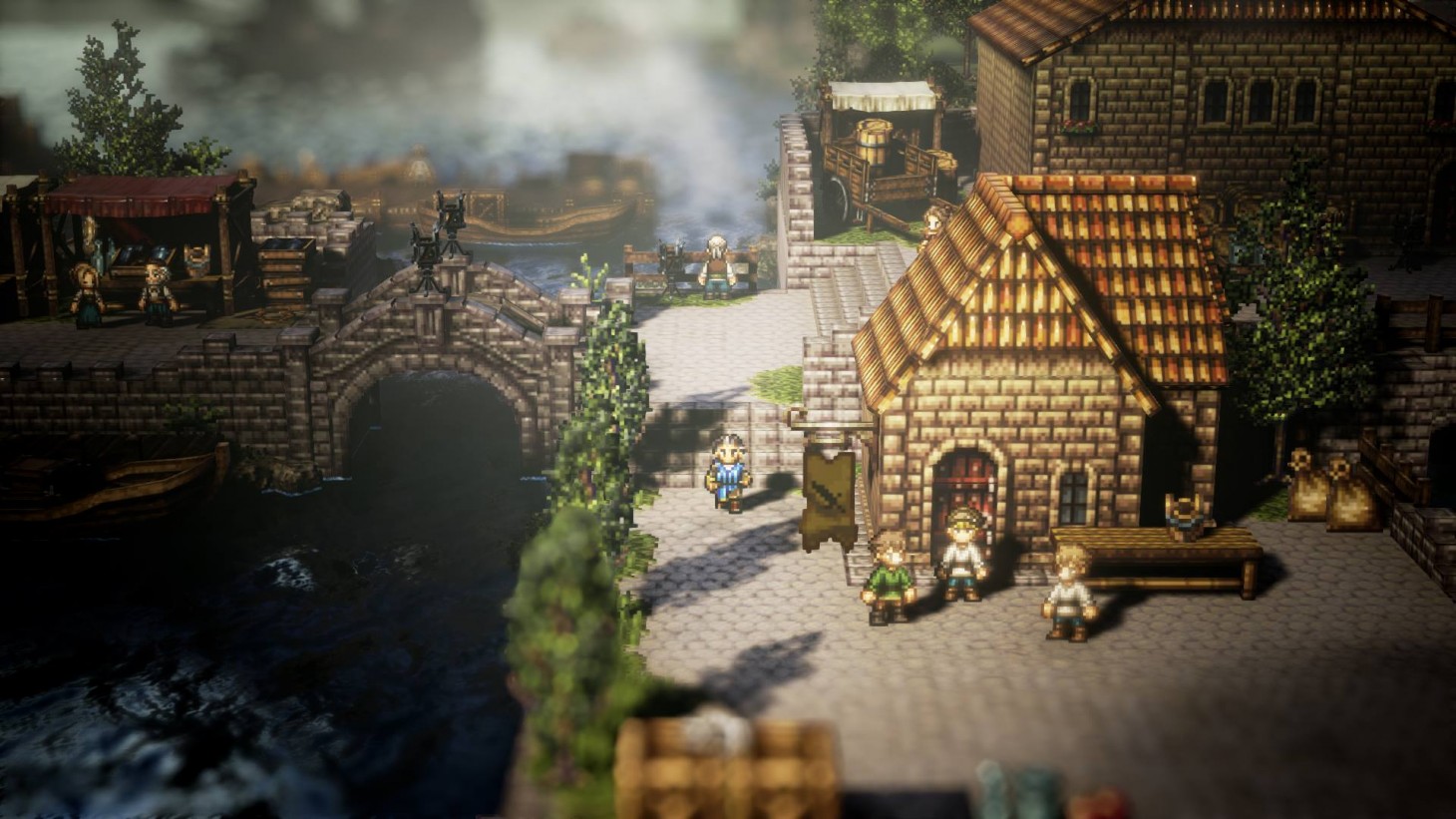 Octopath Traveler Won't Receive DLC Because It Is A "Finished Product"

In an interview with Japanese gaming website Dengeki Online and translated by JapaneseNintendo, Octopath Traveler producer Masashi Takahashi confirmed that the game won't have DLC. Takahashi's reasoning is that the game as it releases "is the finished product."

This means anyone hoping for a ninth major character or an epilogue chapter to the game shouldn't expect more than what's on the cart. Outside of some possible minor bugfixing patches on the table, the team intends to release the game and be done with it.

A new Octopath demo was announced at E3 and has since been released on the Switch eShop, allowing players to go through every character's first chapter and then use that save file for the full game. You should also check out our deep dive into the new Square Enix JRPG and why you should be excited for it.