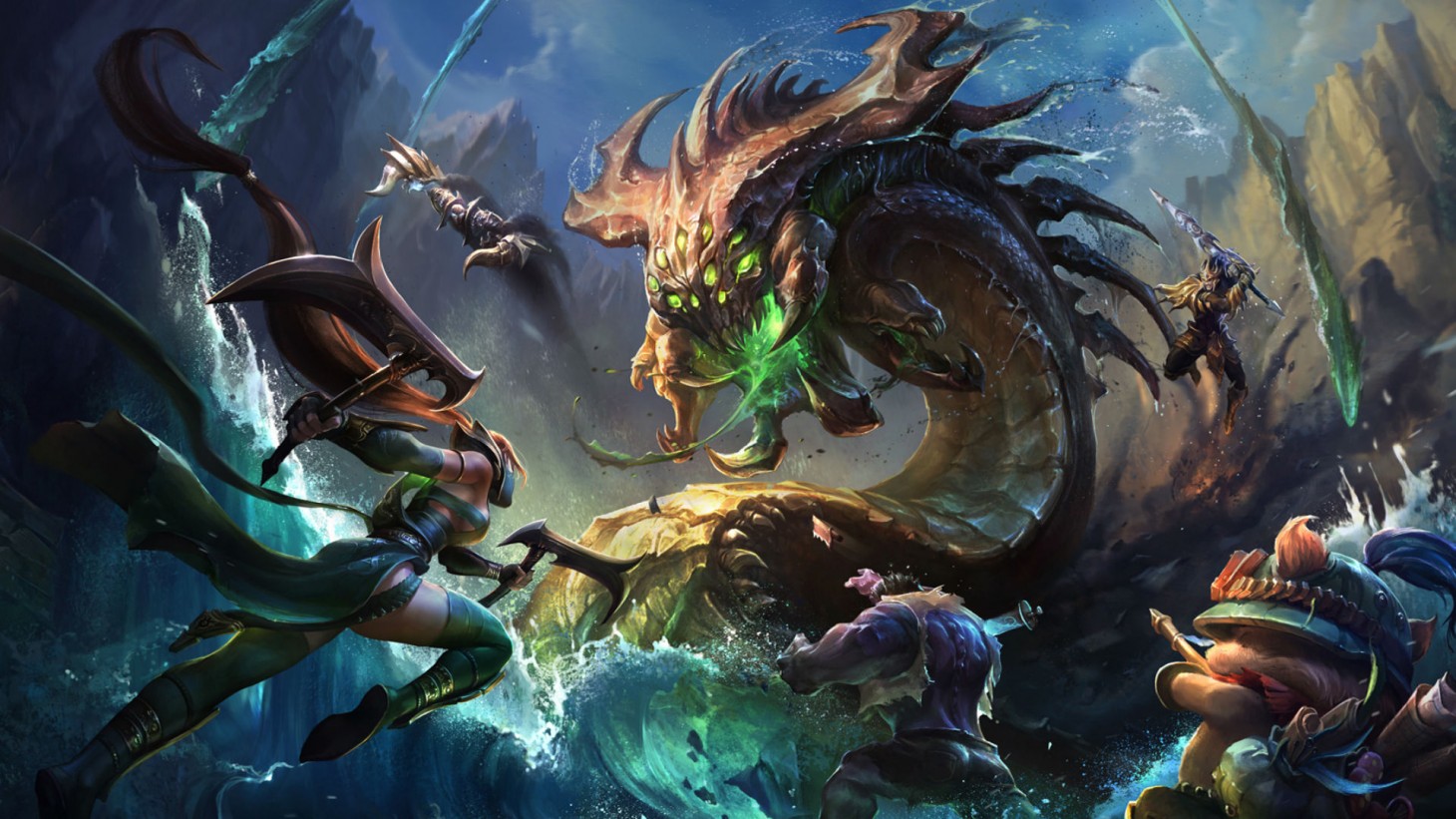 What To Watch This Weekend: League of Legends, Call Of Duty, And Super Smash Bros. Melee

That's a wrap on E3! While it's also a good time and includes lots of game reveals, it also always means coming back to Minneapolis in the late Spring/Early Summer heat. That's all the more reason to stay inside and watch people play video games, though!

The League of Legends Summer Split is upon us! Watch 10 of the best teams in North America face off against each other, and if anyone asks you to go outside, just tell them you'll be there after the next match is done until they forget about you. (Stream / Schedule)

It's the last week the Shanghai Dragons have to score in the Overwatch League. Can they beat the San Francisco Shock and end their losing streak? Let's find out! (Stream / Schedule)

Call of Duty: WWII meanwhile, is in Anaheim for its World League, which I heard is much nicer than Minneapolis this time of year. (Streams / Schedule)

We've also got a Counter-Strike: Global Offensive double-header, as ESL has its major in Belo Horizonte, Brazil (Stream and Schedule) while Asia has their own Championships in Shanghai (Stream / Schedule)

Hearthstone is in Jönköping, Sweden for its yearly Dreamhack Grand Prix. Nearly 200 players are competing for their share of a cool $15,000 here, which should help the heat a little more bearable if any of them happen to return to the Midwest after winning. (Stream / Schedule)

Also at Dreamhack this weekend are Super Smash Bros. Melee and Brawlhalla, each with separate singles and doubles brackets. (Streams and Schedule)

The Heroes of the Storm Mid-Season Brawl pits the game's best teams from around the world against each other, bringing the separate leagues together to see who's on top. (Stream / Schedule)