So What Exactly Is Going On In Babylon's Fall?

All we know about Platinum Game’s new title, Babylon’s Fall, is a timeline. The quick trailer shows a rapid chronology of events, sprinkled with proper nouns like Elder Gods, Ephesian Book, and Soul Plague. When watching the trailer in real time, reading any of the text that flashes onscreen is almost impossible. However, a frame-by-frame look at this history reveals snippets of text that form a 500 year backstory and hints at where the game may eventually take us.

In the first half of this article, we’ll try and sort out all the names, places, and events that whiz by during the trailer. After that, we can take all the info thrown at us and make some educated guesses about the characters and gameplay mechanics of Babylon’s Fall.

The Power Of The Oversoul
The early history of Babylon’s Fall is shaped by a mysterious energy source, with the power to create weapons or even see the future.

Discovered in 5000 CE, the Oversoul is a catalyst for humanity’s advancement. Although the specific properties of the Oversoul are mysterious, different communities eventually figure out how to harness its potential and capture its energy for their own gain.

The first group to do this is the Helos Empire, one of the many kingdoms that make up the larger province of Abenland. The Helos use the Oversoul to build powerful weaponry, but restrict the use of such arms to only the elite members of society.

Shortly after the creation of those weapons, a group of seers from all across Abenland come together and use the Oversoul’s energy in another way: predicting the future. Using crystallized fragments of the power source, the seers compile their prophecies into a tome called the Ephesian Book. Unfortunately, the book became known for its most dire prediction; the seers foresaw an all-consuming darkness that threatened to wipe out humanity.

In an effort to avert this disaster, the Helos Empire sent a person named Waland to investigate a distant land. This quest would bring him to a place the book predicted would be “the location of mankind’s revival.”

Although what Waland found is unknown, Abenland fell regardless. Fed up over the elites’ control of the Oversoul, the proletariat rose up against the ruling class in a full-blown war. This conflict disgusted the (previously unmentioned) Elder Gods, who wreaked unstoppable havoc on the humans of the world. 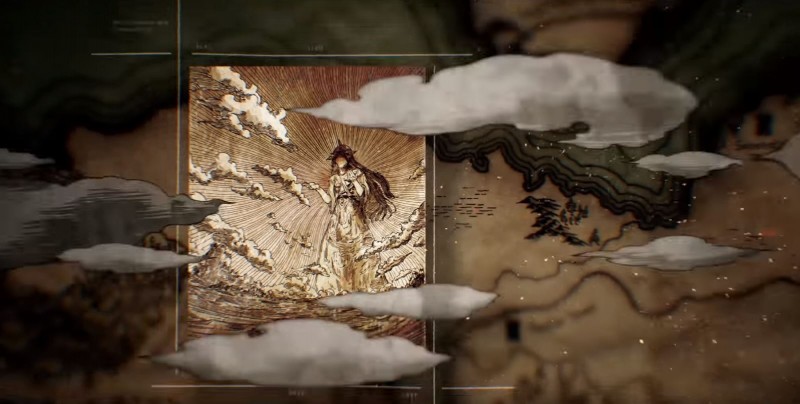 A Failed Redemption
Humanity squanders its second chance, but finally find the tools to challenge the gods

Just before extinction, a new god, Gaia, rescued humanity by creating an entirely new world. Even this new land wasn’t free from conflict, however. After an initial period of peace, the Ephesian book of prophecies was found and caused widespread panic.

Seizing the opportunity, fearmongering religious factions used the book and a mysterious plague to grow their ranks. This new land fell into a conflict similar to what doomed Abenland. And just like Abenland, their war drew divine wrath.

Gaia, humanity’s previous savior, turned against them. This time though, humans wouldn’t rely on another god to save them. Gaia faced a new threat of resistance, a group of powerful and mysterious humans called the Nomads. Led by the Nomads, humans finally turned to face their god.

So what does any of this mean? Here's my interpretation:

Characters
Given their appearance late in the timeline and apparent power, I’m confident we’ll probably be playing as one of the mysterious Nomads. The trailer shows a very brief fight between two beings, and the winner of that fight is positioned alongside the Nomad moniker. It slices a giant suit of armor in half, for pete’s sake!

It’s very likely that one of the game’s antagonists will be divine. The way the timeline describes it, the Nomads are largely defined by their opposition to Gaia. If we’re playing as one of them, then our enemy is predetermined.

We also know of a number of human factions though: the tech-savvy Helos, the religious Scholars of Gaia, the future-telling Seers. Any of these could be potential allies or enemies in Babylon’s Fall.

Also intriguing is the mention of Waland. Although only in the timeline once, and 400 years before humanity’s uprising, he/she is the only human character mentioned by name. Could Waland be the founder of the Nomads, or maybe even who we play as? 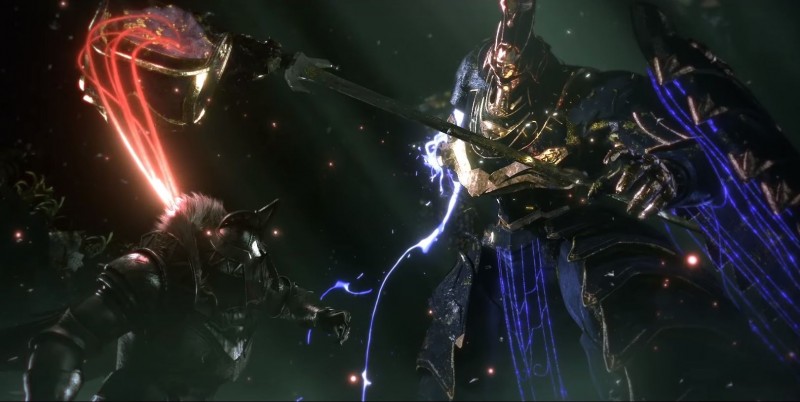 Gameplay
There are hints at gameplay systems within the timeline. It seems obvious that the Oversoul will be the source of our weapons. In the battle from the trailer, the Nomad has a sort of energy tendril that he uses to rip away the attacking foe’s weapon. This tendril looks exactly like the ones that we see coming from the Oversoul early in the trailer. Babylon’s Fall has made it clear that the gods are major players in this fight; regular swords or guns would be poorly suited to killing the divine.

I’m curious if there will be any use for the “crystallized Oversoul fragments” mentioned in the timeline. Although they’re used in the fiction to tell the future, crystal fragments also seem like a distinctly game-y collectable. Maybe they’ll work as something that plays with the nature of time, like a dynamic checkpoint system. They might also just be shiny collectibles- we really don’t know much at this point.

Regardless, this weird, history-filled timeline has me excited for Babylon’s Fall. Platinum may have an inconsistent track record, but their best games are high water marks for the entire action genre.

The backstory they’ve laid out has serious potential; this lore presents opportunities for hopping between both worlds and eras. The studio has even explored time-traveling and clashes with divine beings in before, in Bayonetta. As weird and new as Babylon’s Fall seems, Platinum is on their home turf. 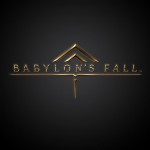