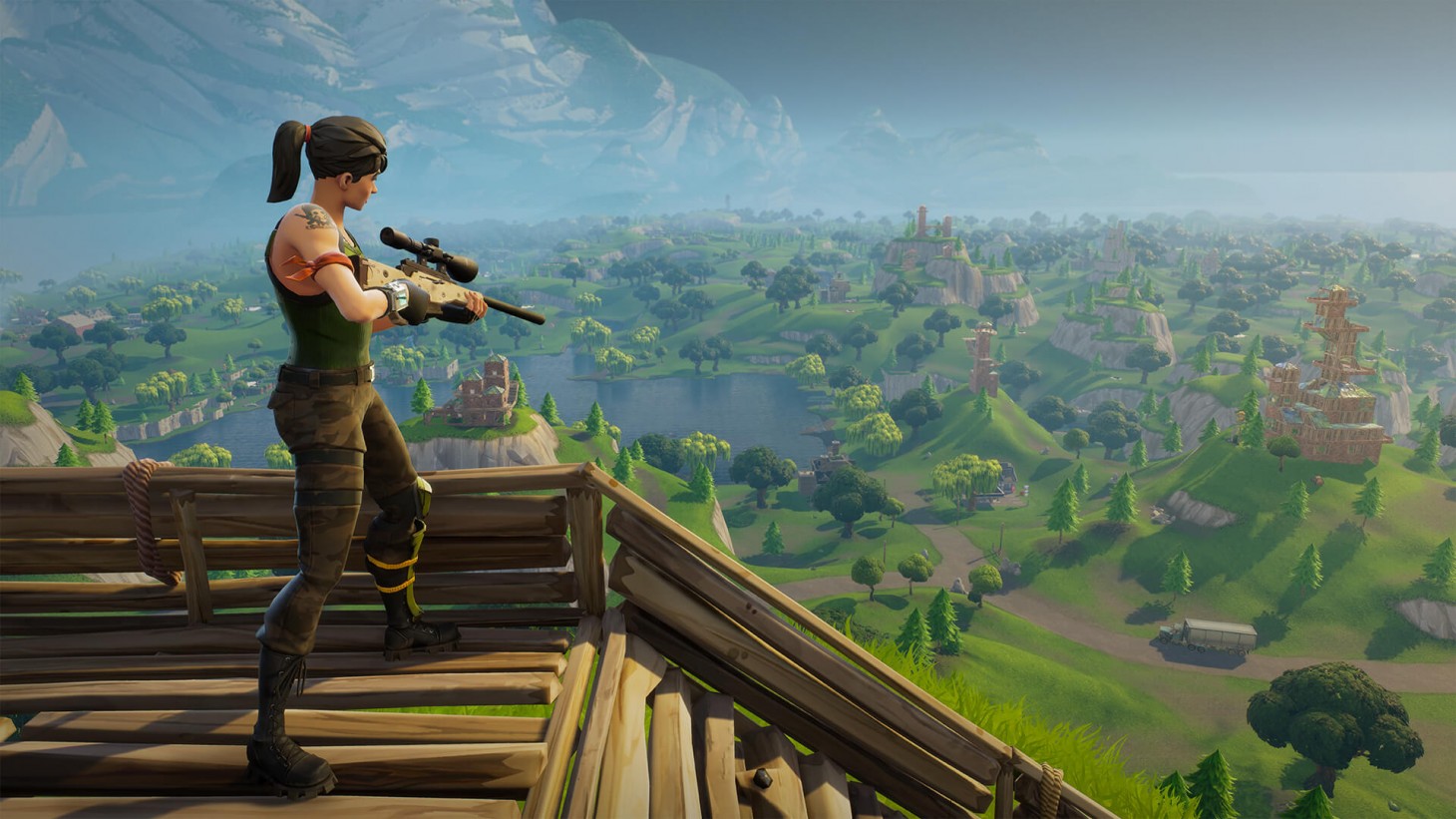 Sony's stock has dropped two percent this past week, possibly due to the company's decision to not support cross-play for the immensely popular Fortnite. While not necessarily the direct cause, as Sony has also been showing many new titles and recently had its E3 press conference, Epic's breakout hit seems like the easiest link.

Fortnite released on the Switch in a surprise announcement, and while other platforms supported cross-play, the ability to transfer your character between them, PlayStation 4 did not. The quickest reaction would be that Sony does not want any possible association with its major competitor, Microsoft.

If a player could transfer their character to the Nintendo Switch, they could easily do the same for the Xbox One. This seems to be the underlying issue, much like when Sony would not allow the ability to play Rocket League or Minecraft with Nintendo and Xbox Players.

For Sony, the situation played out much the same as the last time they denied cross-play, and their stock may have suffered as a result – though E3 is full of all kinds of expectations, surprises, and disappointments, so this could just be one factor among many.

Our Take:
Game Publishers are no stranger to outrage, but it rarely affects what ends up in the bank at the end of the day. In the case of something as massive as Fortnite, Sony made the wrong decision.  It is one that could have been easily made to gain goodwill or save face from the last time the company chose to eschew cross-play, but it decided to make the same mistake again. Now that it is affecting the bottom line, Sony may be quick to walk back on its choice.