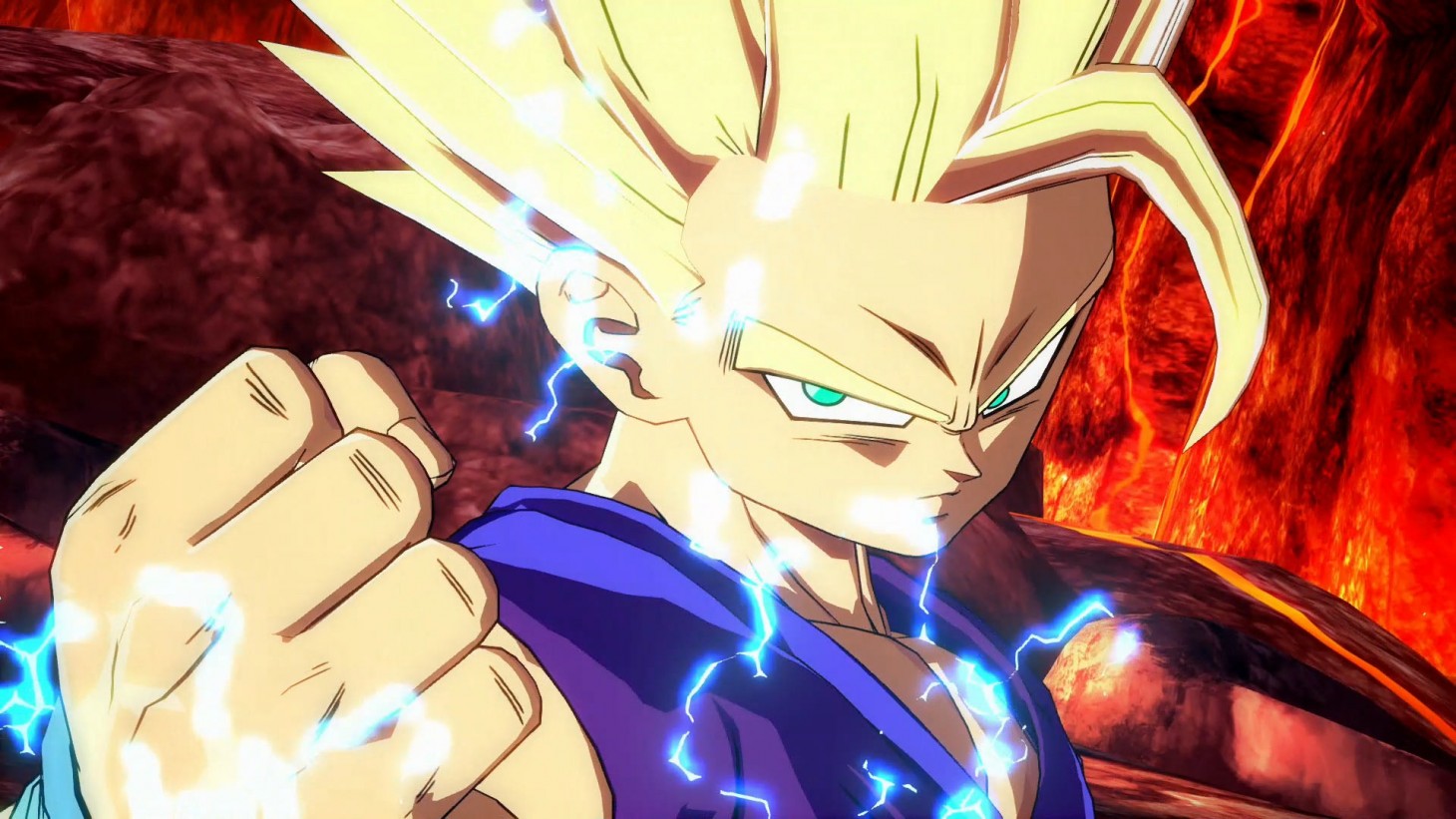 What To Watch This Weekend: Dragon Ball FighterZ, Dota 2, And Overwatch

Sure, all eyes are on E3 this weekend to deliver onto us its yearly mix of cool game announcements, bombastic show floor events, and awkward press conference moments, but that doesn't mean we can't have some competitive events on the side! Here's what you can catch this weekend between press conferences.

If you're looking to watch any of the E3 conferences happening this weekend (and you should, probably!), we have a whole separate post for that, so check it out! (Streams / Schedule)

Sixteen of the world's best Dragon Ball FighterZ players have been invited to take part in the first Summit of Power tournament, which will have a number of activities throughout today and tomorrow, including, well, an actual tournament to see who the best DBFZ player is, among other things. (Stream / Schedule)

Dota 2 returns to China this weekend for the end of the China Supermajor, which marks the end of the DPC season before the multi-million International begins its qualifying rounds. Who will secure the last direct invite? Find out! (Stream / Schedule)

Counter-Strike: Global Offensive is in Stockholm, Sweden this weekend for the finals of the Esports Championship Series 5, which is another opportunity to watch Team Liquid in a major, if you're a fan. (Stream / Schedule)

If you're looking for other fighters to watch, check out the OpTic Arena, which will also have Street Fighter V, and Super Smash Bros. Melee on deck. (Streams and Schedule)

Okay, look, it's not looking good for the Shanghai Dragons in the Overwatch League. But next week could be their week! We have to believe! (Stream / Schedule)

Meanwhile, the Heroes of the Storm Mid Season Brawl is looking pretty nice all around. Tune in to see top teams from around the world battle it out against each other. (Stream / Schedule)