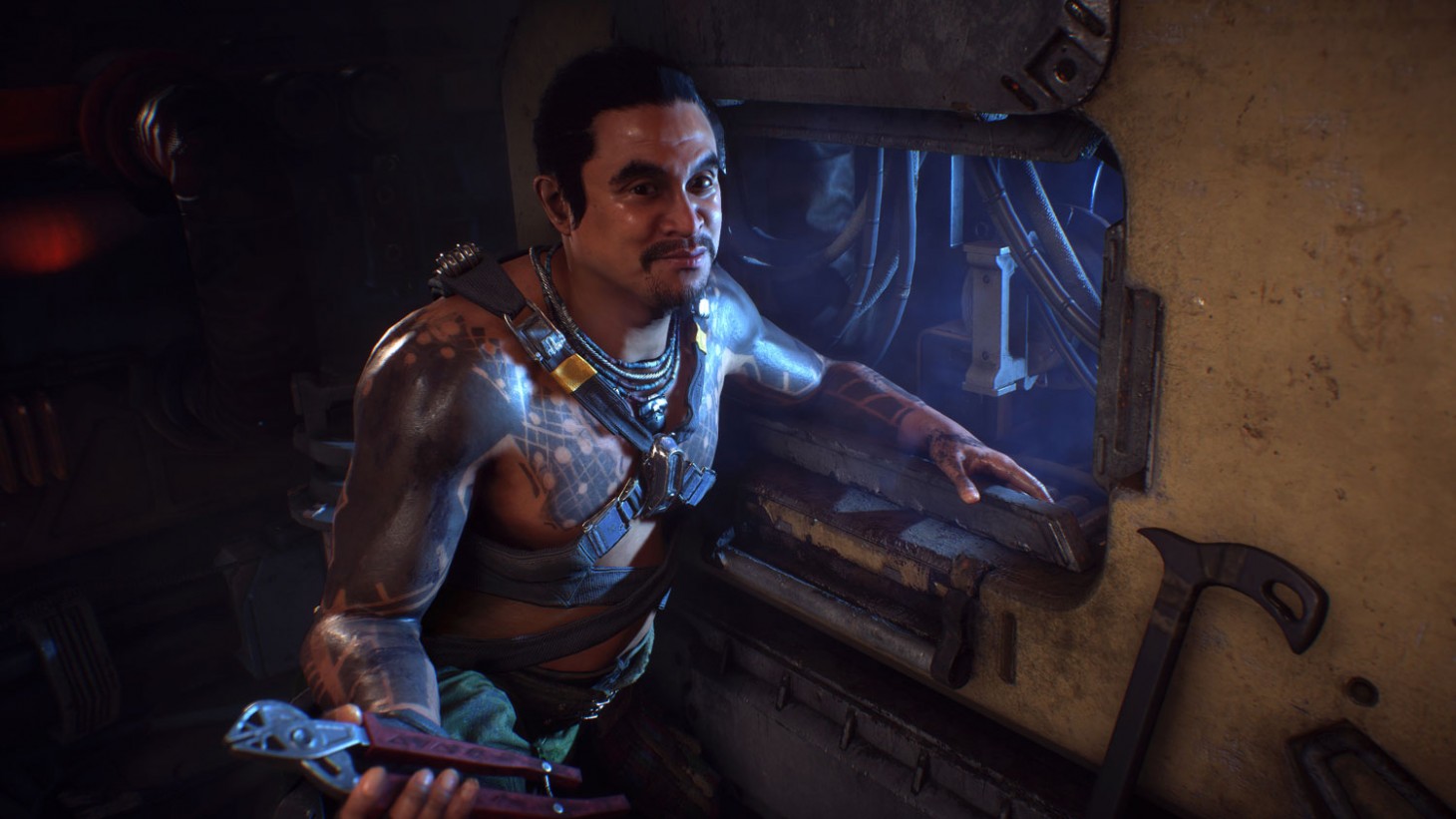 Anthem Does Not Have Romances

If you're a BioWare fan, you probably have an attachment to at least one love interest. Maybe it's the noble Bastila, the charming Dorian, or the chitinous Garrus. However, if you're wondering which characters you can romance in Anthem, you should put an end to those daydreams early.

In our full cover story on Anthem, lead producer Mike Gamble outlines the team's approach to this aspect of the game. “There are no romances. There are friendships. Some of the stuff we did with Mass Effect – the Citadel DLC specifically – there was a lot of friendship moments. You and Garrus sitting up, shooting – that kind of stuff, we want to lean into that. The romantic stuff, we’re moving away from that for Anthem.”

Though you are still building relationships and connections with various characters, they don't have a romantic angle. While that is likely disappointing for some BioWare fans, Anthem is a different sort of game for the studio, and one advantage of a new IP is the ability to forge new traditions.

Click the banner below to visit our Anthem coverage hub, and check back throughout the month for new stories and information.