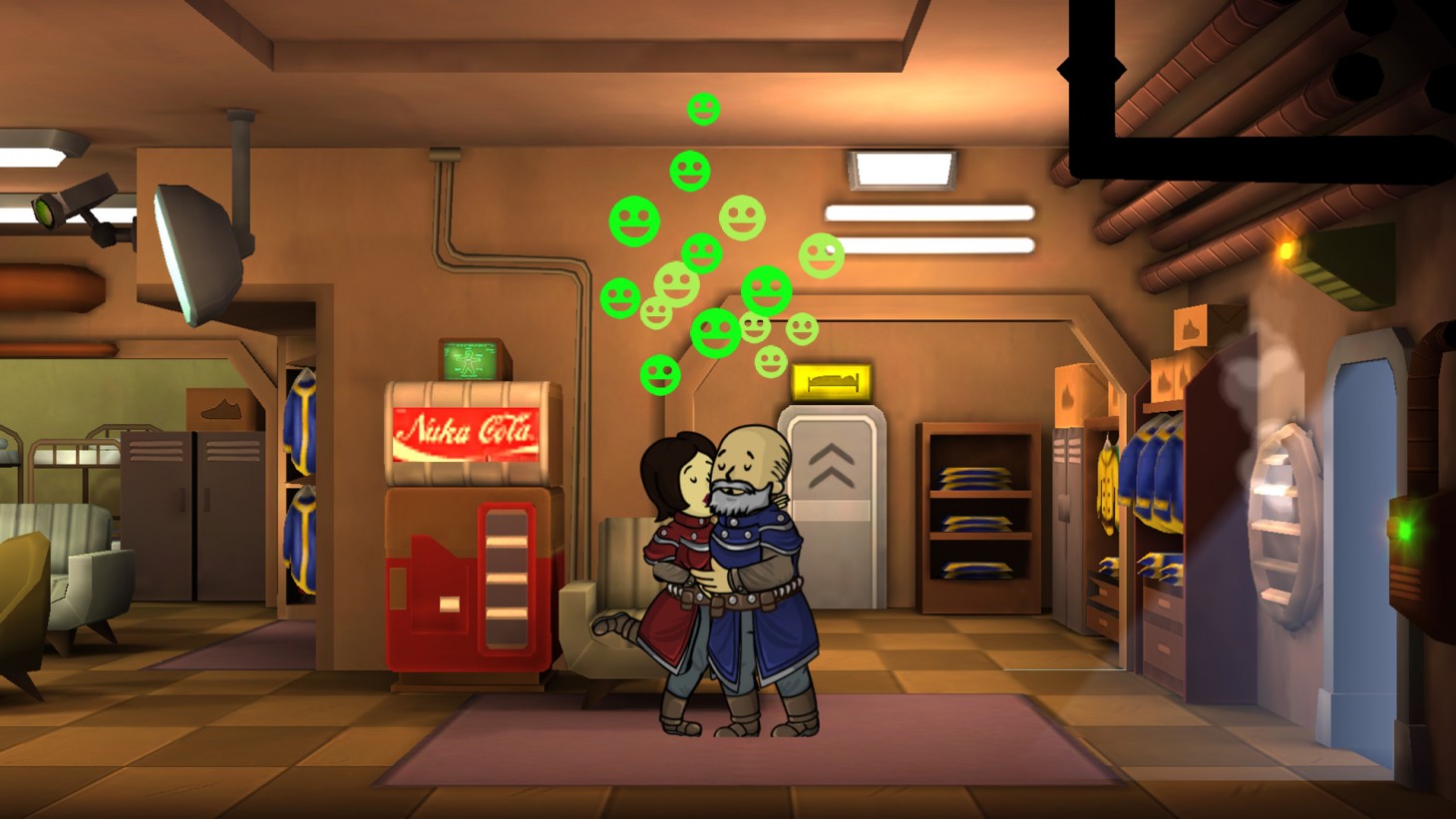 Fallout Shelter, the iOS and Android Vault management game, looks like it's coming to consoles sooner rather than later.

A trophy listing appeared on PSN, captured here by website ExoPhase, showing the various achievements for the game. The management sim was announced in 2015 at Bethesda's stage show and released immediately. Xbox One and PC ports followed later.